New Delhi: Following the recent lynching incident in Rajasthan’s Alwar, Minister Jaswant Yadav has sparked a controversy as he said that Muslims should stop doing business related to cows.

Rajasthan Minister Jaswant Yadav said that Muslims should understand the sentiments of Hindus and stop smuggling cows. “They must stop this business,” he said. 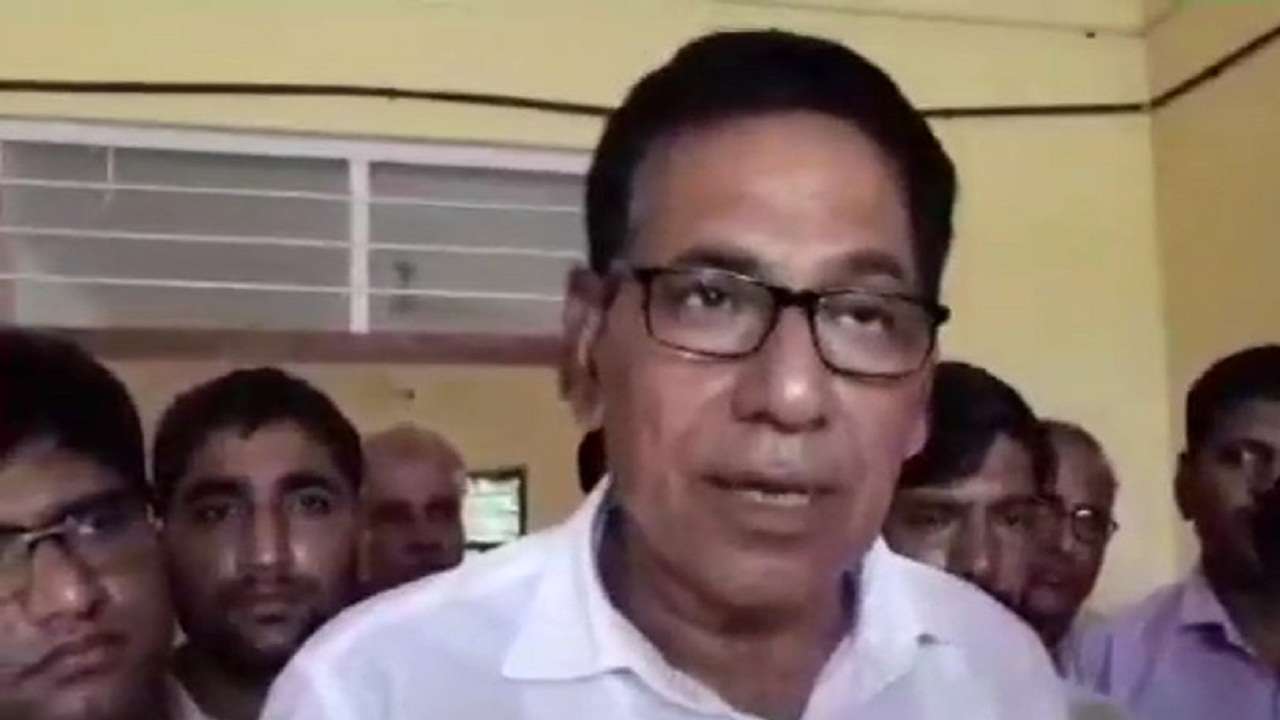 However, he said that as far as his death is concerned, I express condolence and I stand against those who take the law into their hands.

On Saturday, Rakbar Khan and his friend Aslam were taking cows to their villages in Haryana through a forest area in Alwar’s Ramgarh, where they were caught by a group of people. While Aslam managed to flee, Rakbar was allegedly thrashed brutally by the group.

The police have arrested three people suspected to be involved in the attack on Khan.

Meanwhile, condemning the mob lynching incidents in the country, Home Minister Rajnath Singh on Tuesday said that the Centre was concerned and looking into the issue.

Speaking in the Lok Sabha, Singh said, “We are concerned about the issue and looking into the matter. It is condemnable.”

“The lynching incidents did not start recently; they have been happening for many years. I have said this earlier too. The biggest mob lynching was what happened in 1984,” He added. 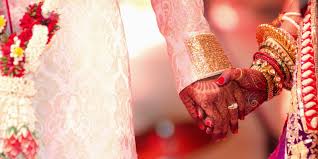