Azim Premji, the iconic Chairman of Wipro Limited, celebrates his 73rd birthday today. He is currently the second richest person in India with an estimated net worth of US$19.5 billion (as of November 2017). 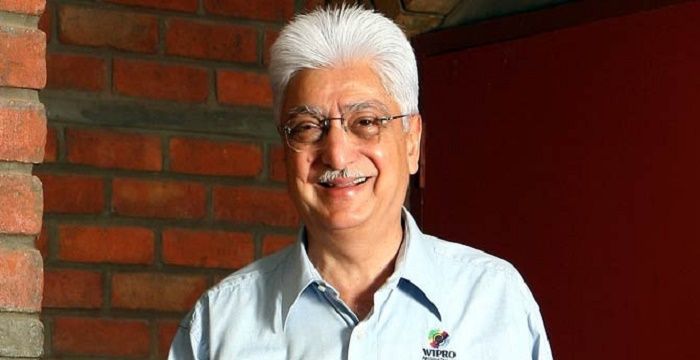 Not only is he known for the business empire he built – a soap to software story – but also for the philanthropic lifestyle he leads. A generous, down to earth, simple and grounded person; Azim Premji leads by example. The younger generation needs to learn from his praiseworthy pages of success.

We all know facts about his flourishing business empire. But on his birthday, it’s important to understand him as a person. What sets him apart? Let’s have a look at some unknown facts about him.

Started young; dropped Out of Stanford
Azim Premji was at Stanford when the untimely demise of his father forced him to leave midway and return. All of 21, he was studying engineering but dropped it all to return home and take over the reins of Wipro, then, a vegetable and refined oils company. How he changed the fate of a soap and oils company to software, shows that education itself isn’t enough. However, the business tycoon did complete his degree, 30 years later. 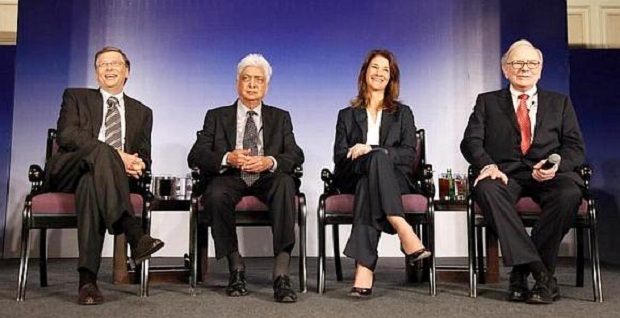 Considers JRD Tata as his Icon
Premji holds late Jehangir Ratanji Dadabhoy Tata (popularly known as JRD Tata) as his icon. He once wrote in an article of how he admired JRD for his ability to manage a very complex business portfolio with a rare clarity of mind. He also admired JRD’s obsession for quality, which he feels is an important virtue to have. 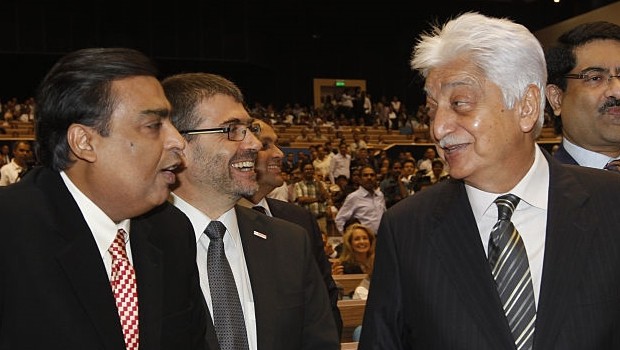 Charity comes foremost
Premji transferred 8.6% of his stake in the company, worth about Rs 8,646 crore, to the Azim Premji Foundation. This is the biggest act of individual philanthropy in India. In 2015, Azim Premji donated an additional 18 percent of his share in Wipro, taking his holding to almost 39 percent.
The IT magnate was also the first Indian ever to sign “The Giving Pledge,” a commitment initiated by Warren Buffet and Bill Gates to donate their wealth towards philanthropic work.

Leads by example
Like other billionaires, most would believe him to lead a luxurious life of comfort. A fleet of high end cars like BMWs, Ferraris and Porsches lining up his pathway. But the truth is far from this. Up until 2014, the billionaire used to commute in a Honda City, which he only rejected very recently, because of pressure from his colleagues and team to upgrade. He then bought a second-hand Mercedes from one of his employees. He also flies modest and can often be found traveling in Economy Class on flights. 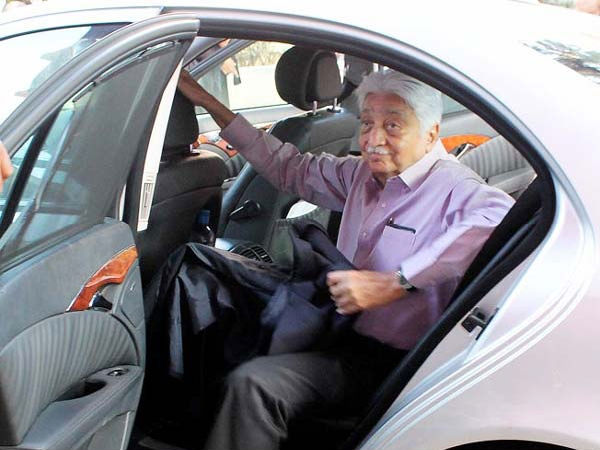 Recognised with the highest awards of the country
Acknowledging his accomplishments in the Indian IT industry and his philanthropic work, the Government of India honored Azim Premji with Padma Bhushan in 2005 and Padma Vibhushan in 2011. Among others, he has been awarded with the Economic Times’ Lifetime Achievement Award and Asian Business Leaders Award. 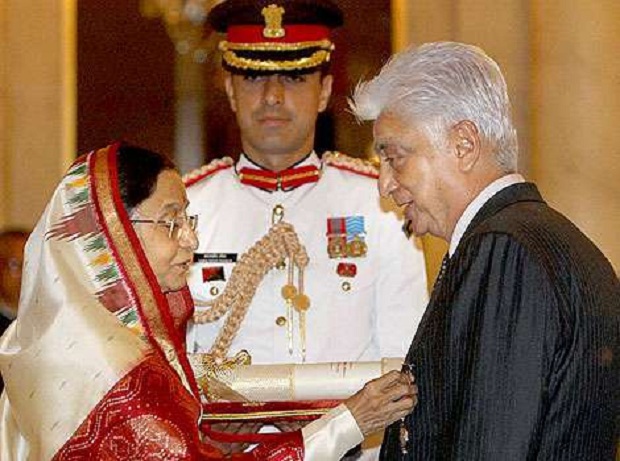 A generous human first
A third time in a row, Azim Premji was declared “the most generous Indian” in the Hurun India Philanthropy list, In January 2016. In 2015 itself, the business tycoon donated more than ten times the money that the second most generous Indian gave for charitable work.

Hobbies and passion
In his free time, he enjoys trekking and loves watching movies. In fact, it is often said that he turns to his senior executives for recommendations.

As a businessman
A very involved person, he knows every small detail of his businesses, but does not interfere with the everyday operations of the various independent business heads.

“As you get bigger, you have to delegate. It’s also an excellent way to get staff involved in the company’s operations.” He was once quoted as saying.

Family
His wife’s name is Yasmeen and he has two sons, Rishad and Tariq. Both the sons are involved with the operations of Wipro Ltd. 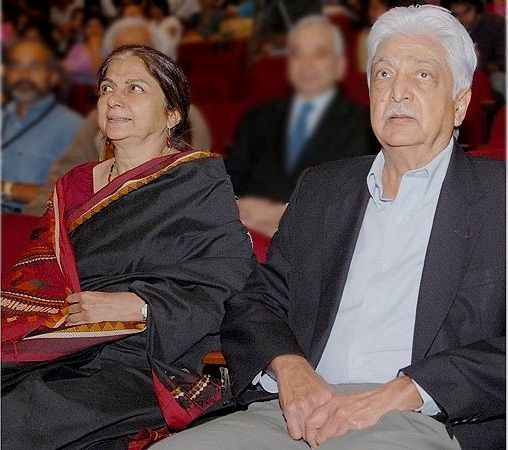 A living example for generations to come! 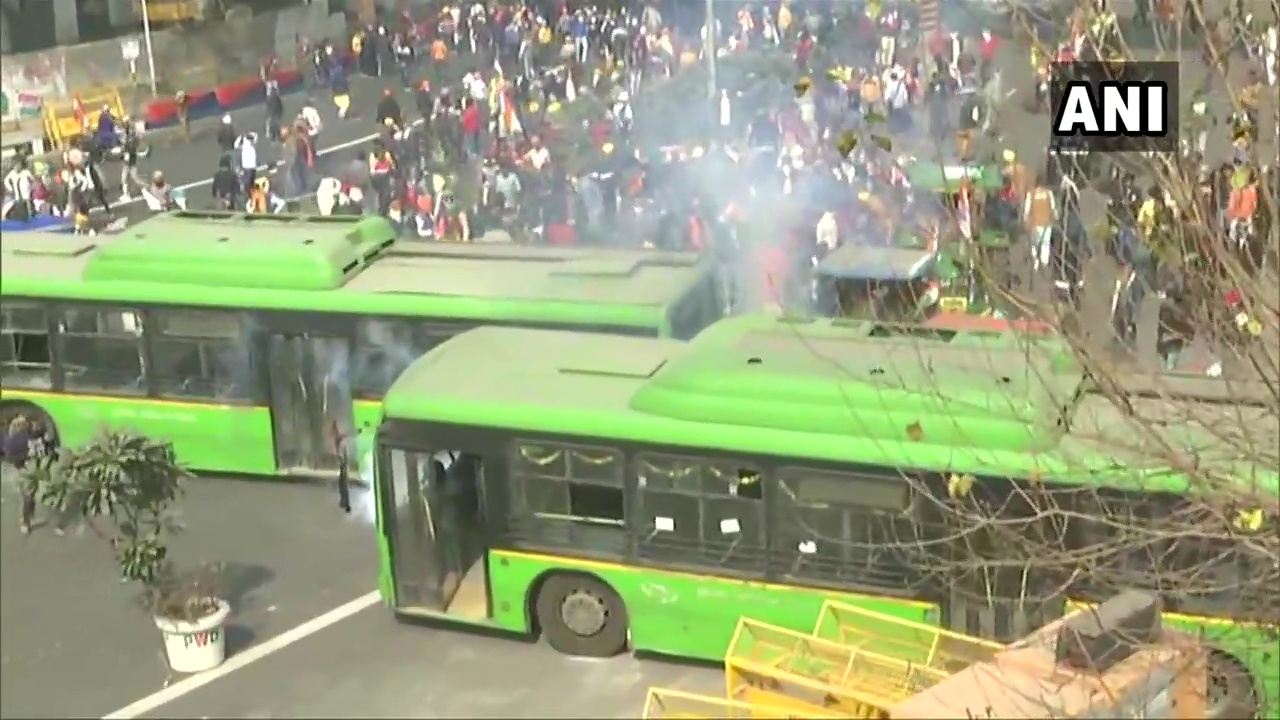