Cupertino tech giant Apple and Telecom Regulatory Authority of India (TRAI) has locked horns and there might be a possibility that iPhones in India could just become a paperweight if the company doesn’t adhere with it updated norms.

TRAI has stated in its new regulations that if Apple doesn’t follow its instructions, then telecom networks will very soon stop working on iPhones across India.

How did the tussle start? 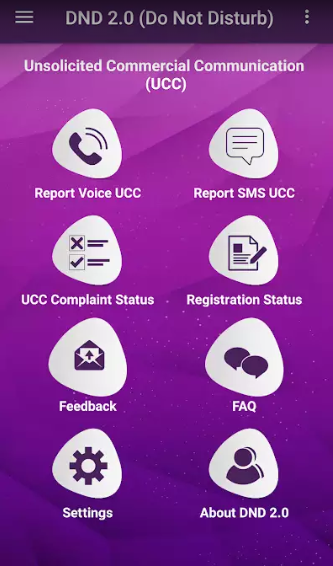 Telecom Regulatory body also launched an app Do Not Disturb (DND 2.0), but Apple didn’t allow TRAI to release its DND 2.0 app on its App Store as the company don’t allow third-party apps to get access to calls and SMSs.

When did this tussle start?

It’s been over a year since the battle between Apple and TRAI started. Meanwhile, Google has agreed to allow the DND 2.0 app on its Play Store following the new mandate, Apple has denied.

Is Apple doing anything?

According to reports, in the upcoming iOS 12, Apple has included features at the OS-level on iOS 12 to allow users to report pesky calls. But it seems the government is not willing to launch a separate app for it. 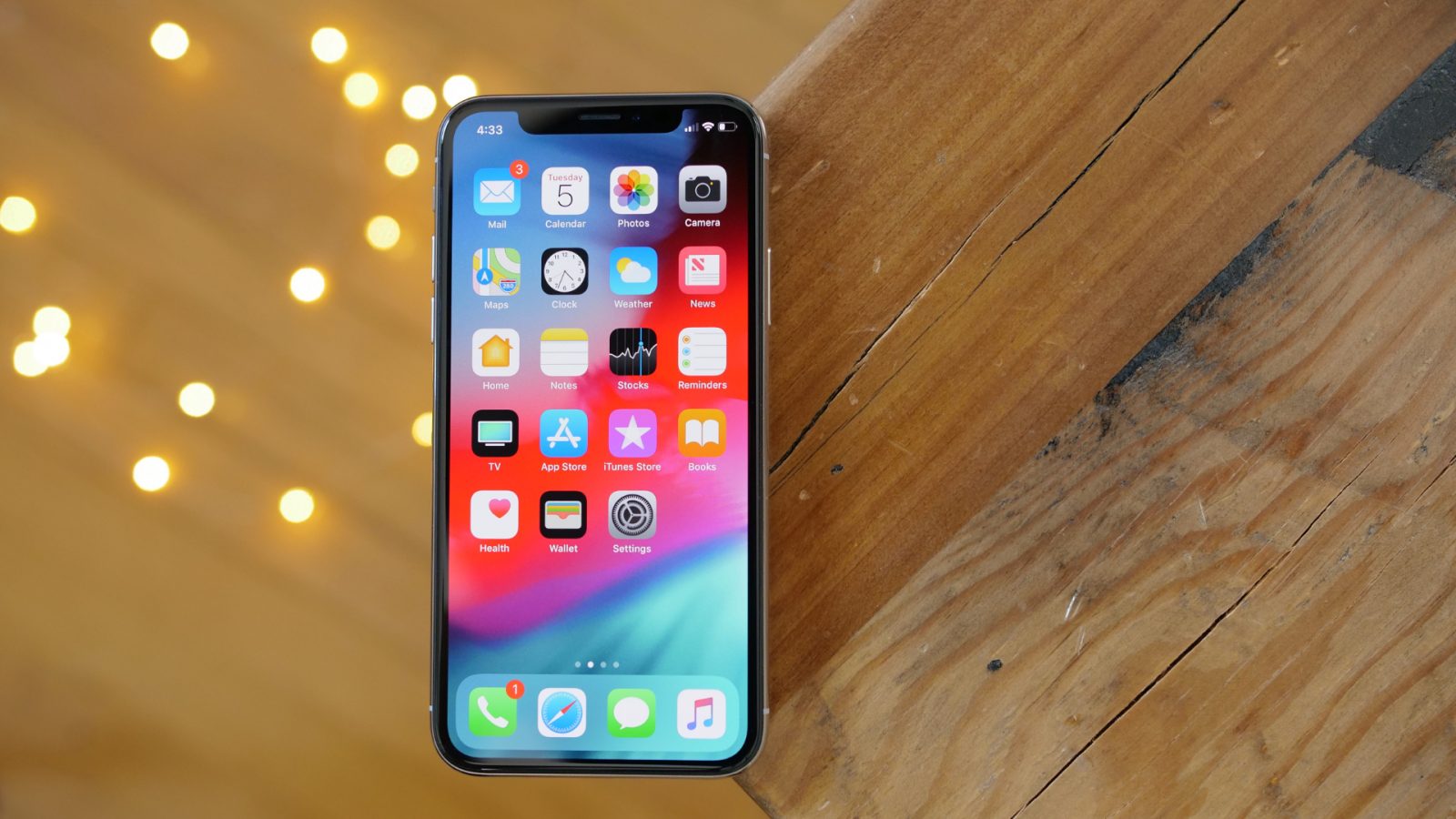