Home Home Slider Maryam refuses to shift despite lack of facilities for females in Adiala... 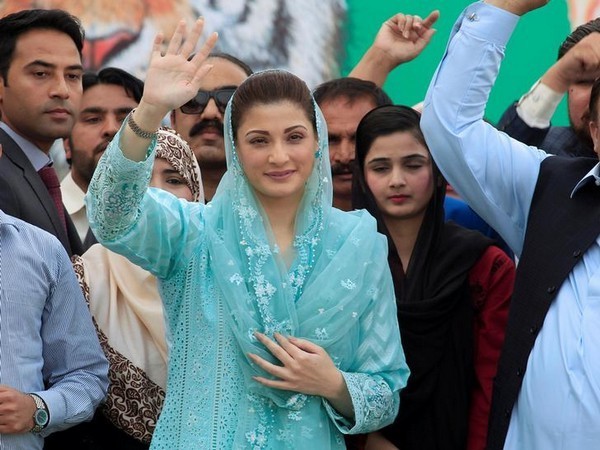 According to Pakistani media, Maryam told the authorities that she would prefer staying with her father and husband, Captain (retd) Muhammad Safdar at Adiala jail.

The jail administration wants to relocate Maryam to the Sihala resthouse as Adiala jail does not have facilities for female prisoners, it has been reported.

Earlier it was rumored that Sharif and Maryam were both likely to be shifted from Adiala jail in Rawalpindi to Sihala rest house in Islamabad.

Also Read: Another lynched on suspicion of cow smuggling in Alwar

The Islamabad Chief Commissioner had earlier declared the resthouse as a sub-jail to keep the two figures. On July 6, Sharif and Maryam were convicted in the Avenfield reference case by Accountability Court.

While Sharif was given 10 years of imprisonment and slapped with a fine of eight million pounds, Maryam was awarded eight years in jail and fined two million pounds. Also, Safdar was given a one-year sentence without any fine.

Upon their arrival at Lahore, the father-daughter duo was taken to Islamabad by a special chartered flight, from where they were taken to Adiala jail in Rawalpindi.

It should be noted that Sharif and Maryam were in London for a month to meet the former’s ailing wife, Kulsoom Nawaz, who is undergoing treatment for cancer.

The Islamabad High Court (IHC) had earlier cancelled the bail plea of Sharif, Maryam and Safdar in connection to the Avenfield properties case.

A two-judge division bench comprising Justice Miangul Hassan Aurangzeb and Justice Mohsin Akhtar Kyani had issued a notice to the National Accountability Bureau (NAB) to submit a response on appeals filed by the Sharif family.

The bench rejected the appeal to grant bail to Sharif, Maryam and Safdar and directed the NAB to submit its reply to the application seeking to suspend their conviction.

Furthermore, it requested the authorities to present a complete record of the Avenfield judgment in the next hearing.