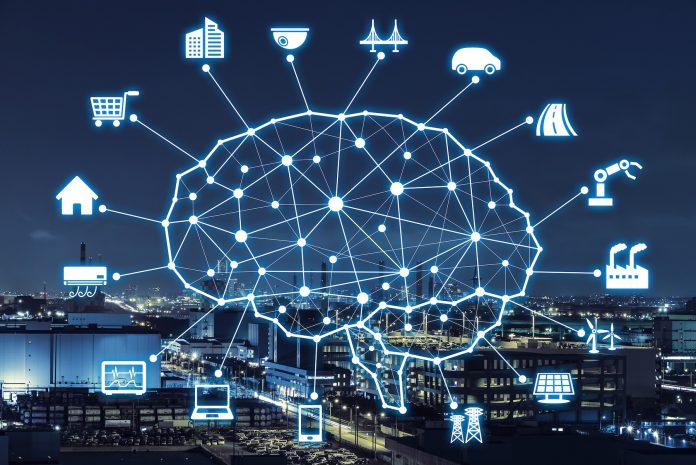 Be it a conversation about the latest model of cell phones, television sets, school curricula, job opportunities, disruptive start-ups, seasoned firms or data breach controversy – all of them are abuzz with tech jargons. Terms like Big Data, IoT, AI, ML or crypto seem to be all pervasive. Let’s take a look what they all mean.

Big data is the large volume of data that is generated on a day-to-day basis. “Data” can mean anything from databases to photos, videos and sound recordings to written text and sensor data. Estimates peg the amount of data created every two days equal to that generated from the beginning of time until 2000. And it is increasing rapidly. By 2020 the amount of digital information available will grow from around 5 zettabytes today to 50 zettabytes.

What led to this?

Data existed even before computers came in. It was in the form of paper records and archive files. What computers, spreadsheets and databases did was to provide a way to store and organise data on a large scale and in an easily accessible way. But suddenly, information was available at the click of a mouse. Now we generate data all the time – when we go online, carry our GPS-equipped smartphones, communicate through social media or chat applications or shop. Our digital footprint expands when “smart” home devices communicate with each other or with their home servers. On top of this, the amount of machine-generated data is growing. Industrial machinery in plants and factories around the world are increasingly equipped with sensors that gather and transmit data.

How does it affect us?

Big data by itself is simply information in binary form. It’s not the amount of data that’s important, but what the organisations do with the data that matters. Analysing this huge data for insights can lead to better decisions and strategic business moves, innovative products, smart features etc.

In simple terms it is the connection of ‘things’ via the internet – people to people, people to things, things to things. Any device that has an on-off switch and is connected to the Internet becomes a part of IoT. Here the ‘things’ are given a fixed set of commands of what to do and what not to do without human interaction or without a computer.

What has led to its adoption?

Many devices are now ready to be connected to each other as a result of technological and related developments – widespread availability of broadband internet, decreasing cost of connecting devices, increase in the number of devices with Wi-Fi capabilities and sensors built into them, exponential growth of smartphones and falling technology costs.  It is estimated that there will be atleast 26 billion connected devices by 2020.

How does it affect you?

Some examples of IoT use case are – our phone/mail calendar talking to the car ‘s GPS and finding the least congested way to reach the meeting venue, the phone telling the oven to heat up the food we are on our way home. At a broader level “smart cities” can regulate energy and improve transportation and sanitation.

Here the device or machine is built to mimic cognitive functions of the human brain. It can then make decisions based on its past experiences or respond with a new action and improve performance by learning from past actions. The capability of the device or machine cannot be fully known until it actually performs the action.

What led to its adoption?

Best-selling fiction and screenplay has roots in human-like machines. The curiosity to have a machine that mimics the human brain has led to machines coded with an ability to learn and understand ‘what to do and what not to’ by itself. The learning mechanism and neural network is something similar to the human brain which enables cognitive ability. It learns by understanding and adapting to the environment surrounding it.

How does it affect you?

We use AI whether we are aware of it or not. It ranges from chatbots, purchase predictions, fraud detections and driverless cars to the most popular ones like digital personal assistant apps and video games. Siri, Cortana and Google Now find useful information when we ask for it using voice like “Remind me to call Rohit at eight o’clock,” or “find the nearest movie theatre screening Avengers”. The assistant responds by finding the information, relaying information from your phone, or sending commands to other apps. Microsoft says that Cortana “continually learns about its user” and that it will eventually develop the ability to anticipate users’ needs. In video games the complexity and effectiveness of AI has increased resulting in video game characters that learn your behaviours, respond to stimuli, and react in unpredictable ways.

Machine learning: It is a branch of artificial intelligence based on the idea that systems can learn from data, identify patterns and make decisions with minimal human intervention. Fraud detection, purchase prediction are examples of machine learning. 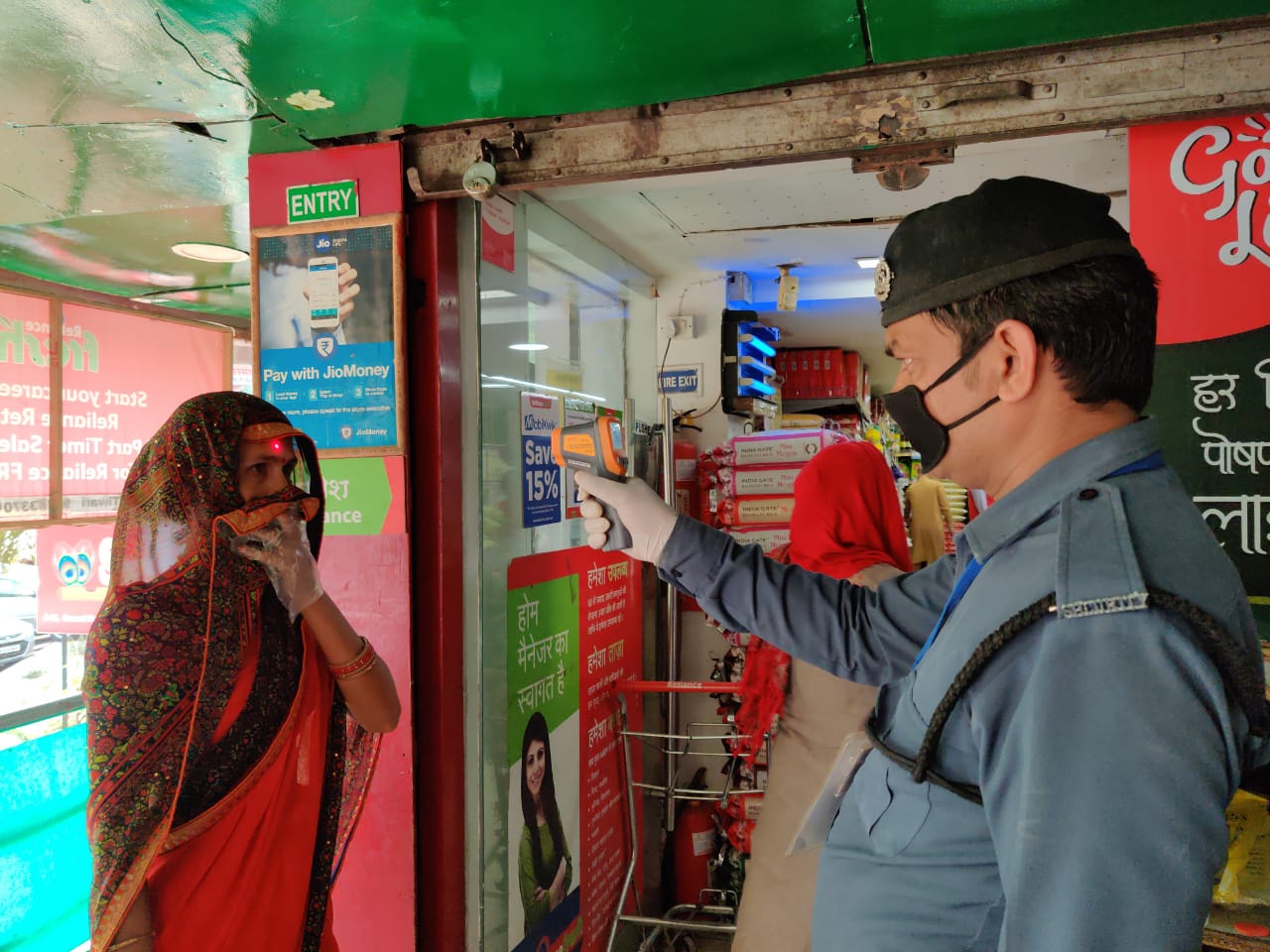