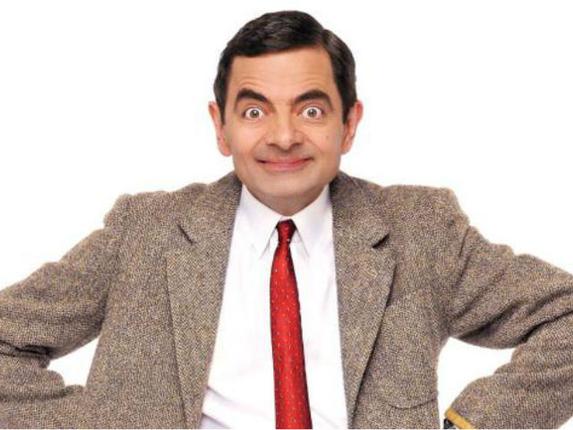 Rowan Atkinson, the actor who plays Mr. Bean, is not dead. However, the hoax video from July 2017 seems to have resurfaced, when it first sparked fears that actor Rowan Atkinson was killed in a car crash.

If you click on the link it could lead to the demise of your computer.

The viral hoax appears to be a video tribute to Atkinson from “FOX BREAKING NEWS,” with his birth and alleged death dates featured next to the preview image.

By clicking the video link users are redirected to a security page prompting them to dial a phone number, according to reports. Anyone who calls the number will be asked to provide their credit card information in order to purchase a so-called software fix, which will actually riddle the targeted computer with viruses.

The rumours were so strong that it led to “RIP Rowan” messages on social media.

Celebrity rumours are often used by malicious software designers to steal personal data of users, according to the anti-virus service McAfee.