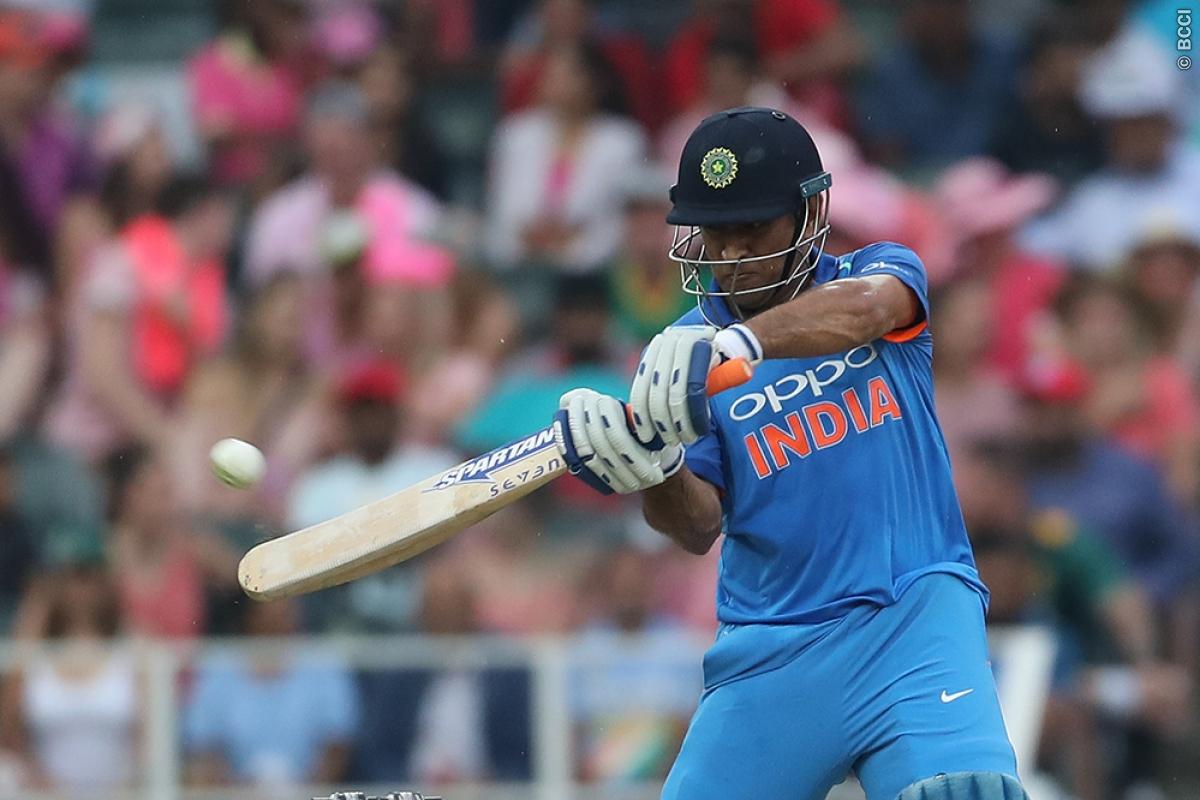 MS Dhoni, former captain of Indian Cricket Team has set the internet confused with the talk of his retirement after a video of his went viral on social media. In the video, Dhoni has asked the umpire to give him the ball after his team left the field, which has left many puzzled.

Most of the people are asking “Is this the end of the road for Dhoni?”. However, reading all these things Indian team coach, Ravi Shastri clarified the situation saying he only wanted to show the ball to India’s bowling coach Bharat Arun.

“MS wanted to show the ball to Bharat Arun. He wanted to show him the wear and tear the ball had endured, to get a general idea of what the conditions were like,” Shastri said to the Times of India. “But right now, all this clamour is nonsense. He just wanted to show the ball to Arun to just have a look at it after close to 45 overs had been bowled.” He also outright dismissed any talk of Dhoni calling it a day in limited overs cricket. “That’s rubbish. MS is not going anywhere.”

Dhoni, who retired stunningly from Test cricket in the middle of India’s 2014 tour of Australia, has been under the scanner of late for not being able to score as prolifically as he has been known to.