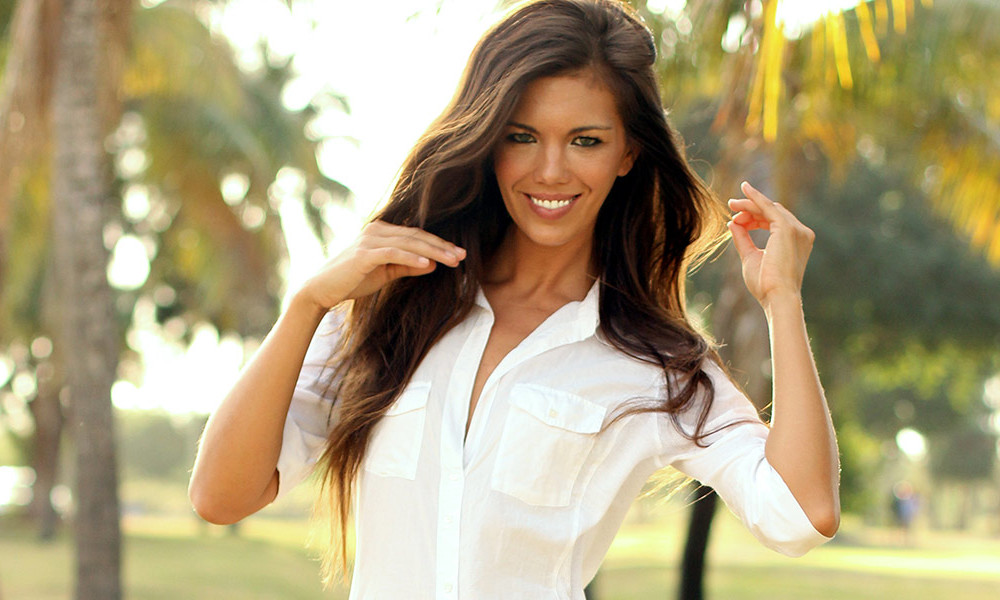 American model Mara Martin, who was finalised among the 16 finalists in magazine Sports Illustrated’s fashion show, did a deed that started a debate on social media. The model was given a chance to walk down the ramp breastfeeding her five-month-old daughter.

Picking up her daughter in her arms she walked down the ramp confidently wearing a gold bikini at the W South Beach hotel. The magazine’s official site posted many pictures and a video of her walk on it’s Instagram page.

A moment we’ll never forget! @_maramartin_ walked the #SISwim x @paraisofashionfair runway show while breastfeeding her daughter. Click the link in bio or swipe up in our story to learn more.

Martin’s walk created a lot of buzz on social media with a lot of differing opinions about this issue with some praising her for this deed while some say that it was not an act of empowerment.

Thank you for showing breast feeding is natural, not obscene.

There are many styles of bikini, I have several myself, that show more breast than what is shown in this photo. 💖👏

It matters because you inadvertently began a campaign to promote breastfeeding at work, whether it’s on the runway or in the middle of a business meeting. Good for you @SI_Swimsuit. I hope you follow through.

While there were other people who were not at all impressed with the move:

I breastfed my children, this doesn’t empower me in any way or form.
Enjoy quality time with your child…I think it’s very sad.

It doesnt matter at all.
Women all over the world breastfeed.
This is just an attempt to make it sound like alot of people are against breastfeeding and she is making a stand or something.
They’re not. She isn’t.

In June 2018, Karina Gould, Canadian MP made headlines when she breastfed her three-month-old son while sitting in the House of Commons. After her video got public, she posted ‘No shame in breastfeeding! Baby’s gotta eat & I had votes’ 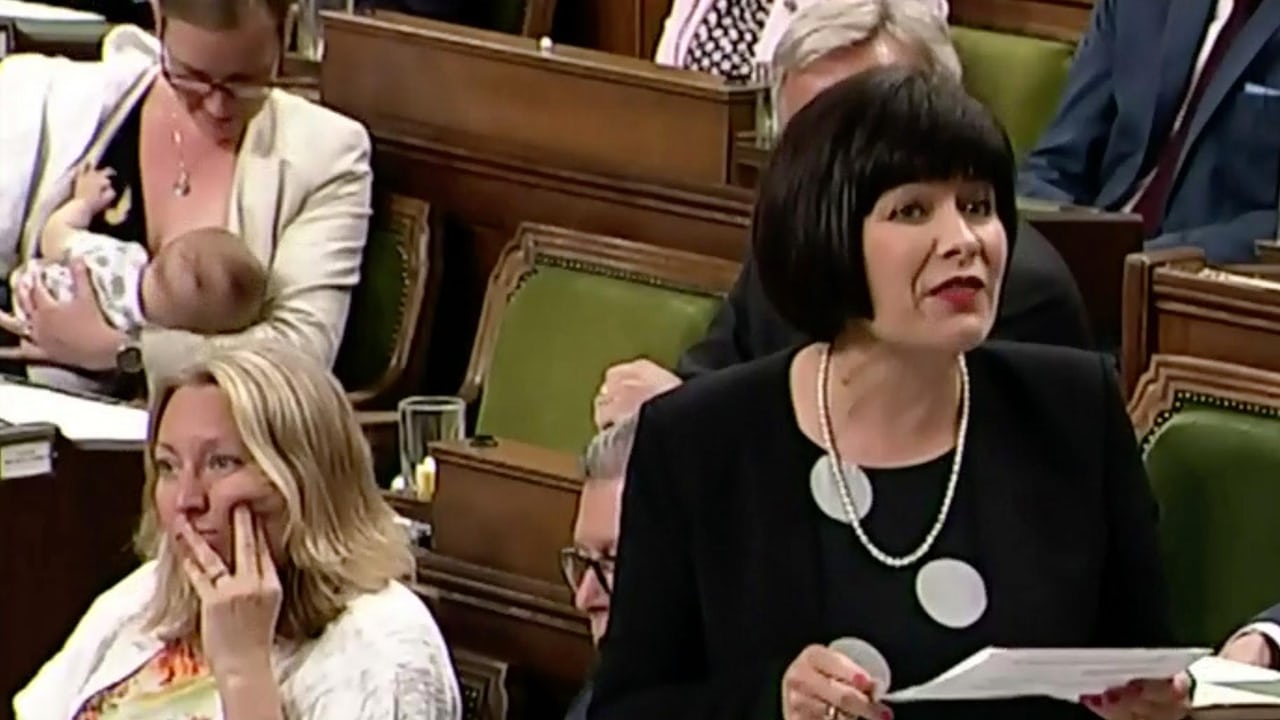 In a similar incident, Senator Larissa Waters became the first woman in Australian Parliament to breastfeed her baby while giving a speech in the parliament.