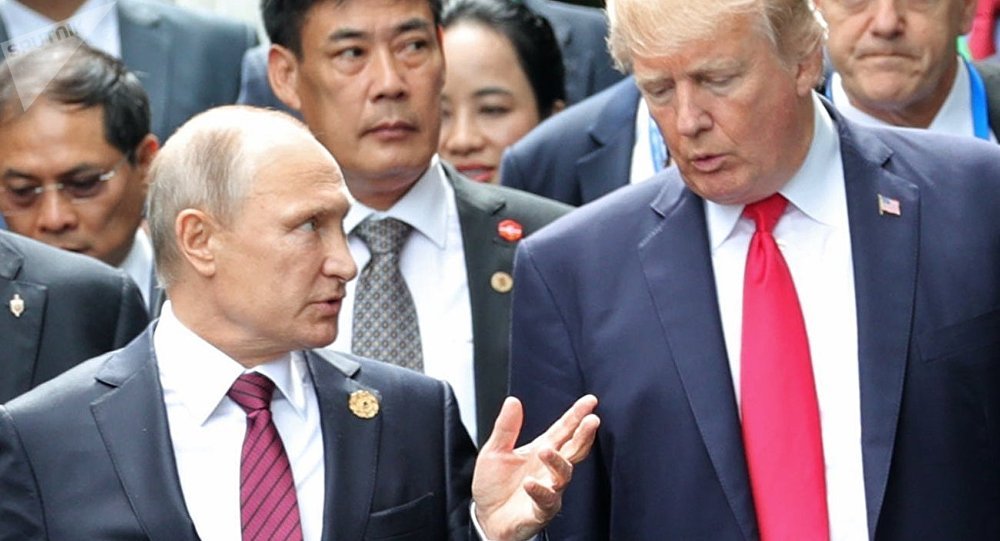 Helsinki: Russian President Vladimir Putin on Monday underscored the responsibility of both the United States and Russia for maintaining international security.

Addressing a joint press conference with his US counterpart, Donald Trump, at the Presidential Palace in Helsinki, Putin said, “As major nuclear powers, we (Russia and the US) bear special responsibility for maintaining international security.

ALSO READ: Hoping for an ‘extraordinary relationship’ with Russia: Trump

While maintaining that his meeting with Trump was “fruitful”, he acknowledged that the bilateral relations between their nations were “complicated.”

“It’s clear to everyone that the bilateral relationship are going through a complicated stage. Yet those impediments, the current tension, the tense atmosphere essentially have no solid reason behind it,” Putin said.

Putin also expressed his concern over the US pulling out of the Iran nuclear deal, also known as the Joint Comprehensive Plan of Action (JCPOA).
“We also mentioned our concern about the withdrawal of the United States from the JCPOA. Thanks to the Iranian nuclear deal, Iran became the most controlled country in the world,” said the Russian supremo.

Meanwhile, President Trump opened his statement by saying that he was there “to continue the proud tradition of bold American diplomacy,” and added that diplomacy and dialogue are more preferable to conflict and hostility.

Insisting that the relations between the two nations have “never been worse than it is now,” Trump said that the summit helped improve them.

This is the fourth time a summit is being held between the presidents of both countries in Helsinki.

ALSO READ: After France, President Putin’s umbrella most talked about at FIFA finals

The first summit was held in 1975 between then US president Gerald Ford and Soviet Union leader Leonid Brezhnev in the Finnish capital, amid the heightening tensions between the two superpowers during the Cold War period, according to The Washington Post.

It is to be noted that relations between the US and Russia are greatly strained due to the crisis in Ukraine, Russia’s annexation of Crimea in 2015, differences regarding Russian military intervention in the Syrian civil war, and the alleged Russian meddling in 2016 US presidential election.

Washington D.C. has repeatedly condemned Moscow’s actions in Ukraine and imposed sanctions over the same since 2014. 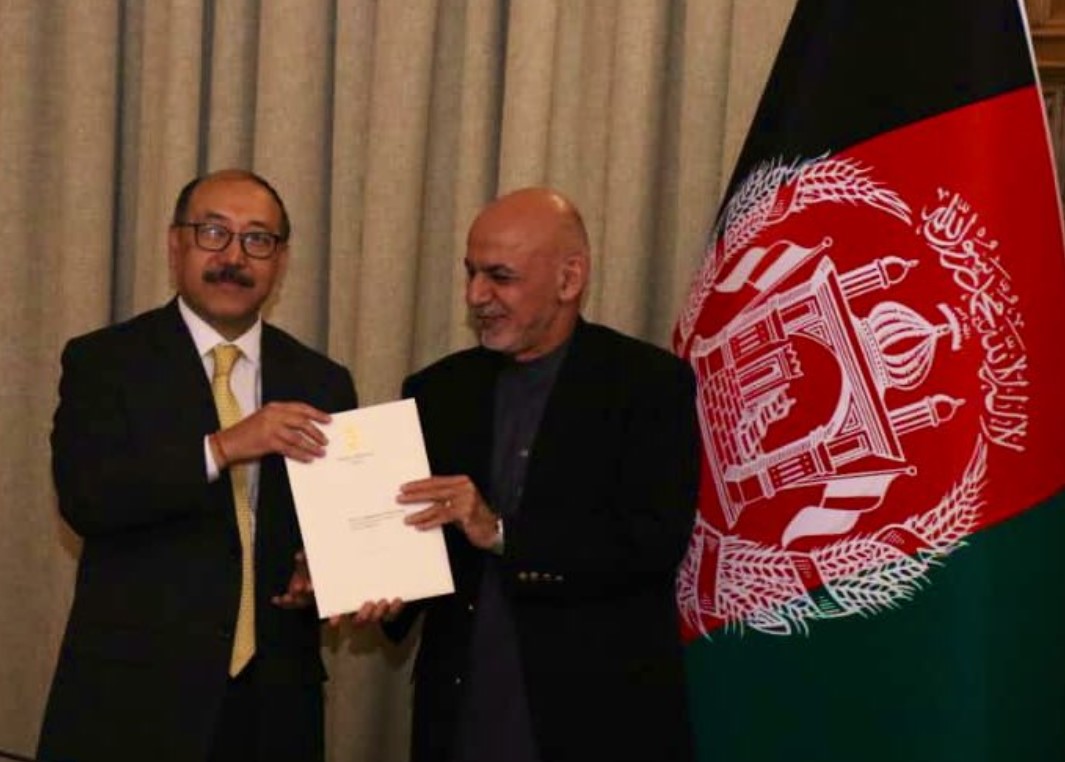