Post FIFA world cup 2018, two things have become synonymous with ‘being famous.’ One France and the other Mbappe. His name is on everyone’s lips. A sensation to hit the global football scene; this 19-year-old has created history in the sporting arena.
Let’s try and decipher him off field. Try and understand what went into the making of this legend and one of the youngest players to have hit the football domain. 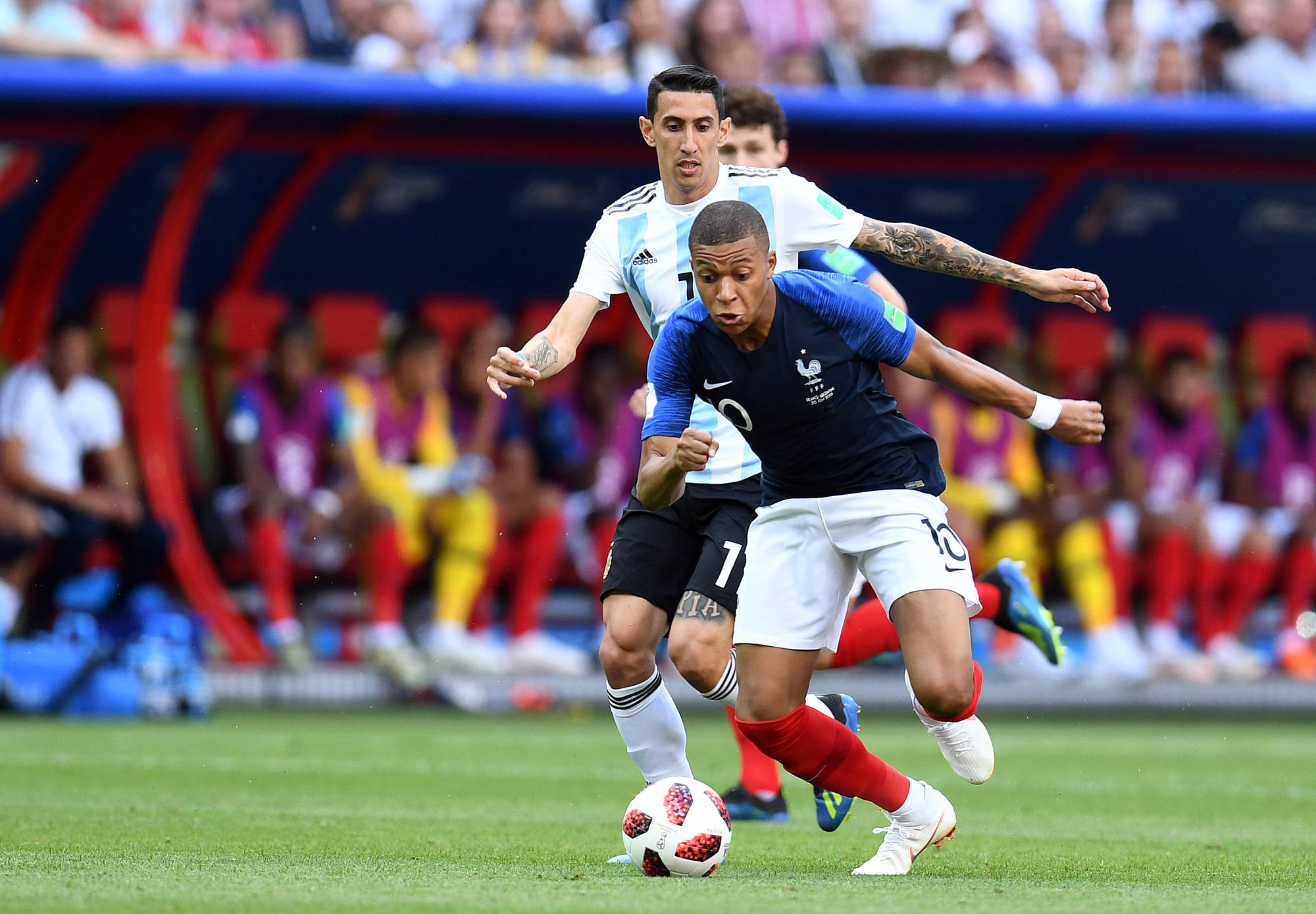 Growing up –
Kylian Mbappé Lottin was born on the 20th of December 1998 in Paris. His father, Wilfried Mbappé, hails from Cameroon. He is Mbappe’s agent as well as football coach. His mother, Fayza Lamari hails from Algeria and is a former handball player. He has an adoptive brother Jirès Kembo Ekoko, who is also a professional football player and a younger brother, Ethan, who plays for PSG under-12s. 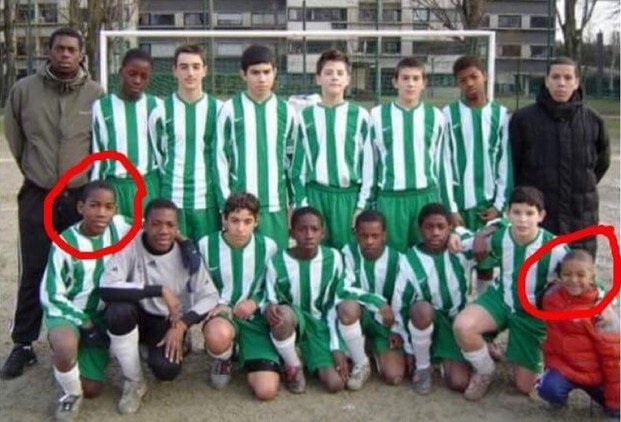 His adeptness at football was visible from childhood. He came into prominence early on and played for the youth academy at Bondy before getting an entry into the team of Monaco, where he made his professional debut in 2015.
His goal taking abilities cast him as a regular goal scorer. A year later, he transferred to Paris Saint-Germain for €180 million, making him the most expensive teenager, and the world’s second-most expensive player. 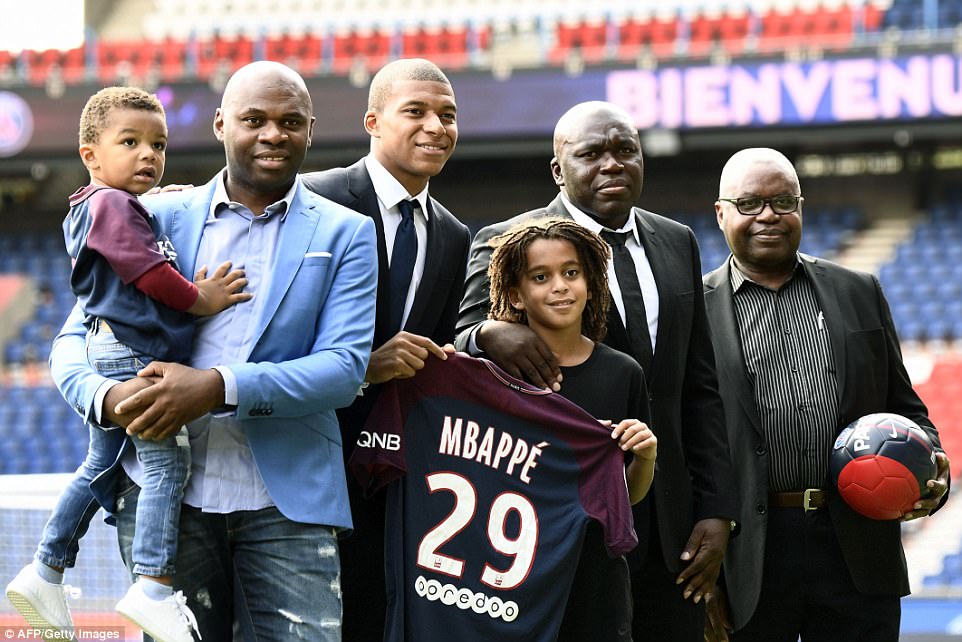 He made his senior and serious sporting debut when he was selected for France in 2017. Previously, had represented the country in under-17 and under-19 levels. What has happened at the FIFA world cup 2018, is for all to see! Post the finals, where France won against Croatia to lift this year’s FIFA world cup, Mbappe won the Best young player award for his performance. After Pele, he became the second teenager, to score in a World Cup Final.

He also lays for Paris Saint-Germain.

• Growing up, his idol was Ronaldo. His bedroom walls would be covered with posters of the iconic player. When he was 13, Zinedine Zidane invited him to Real Madrid’s training base at Valdebebas where he got an opportunity meet Christiano Ronaldo. 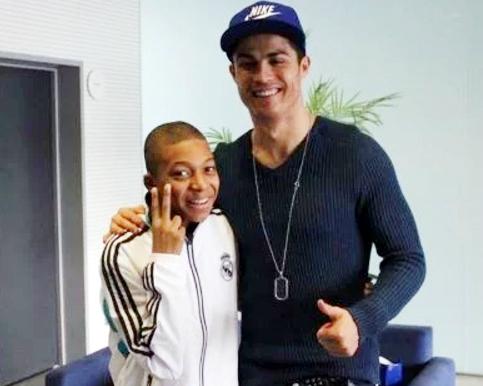 • One of his coaches recounts how Mbappe had a different streak as compared to other boys. Even at the age of 6, he was different. He could do much more than what other boys could and hence ended up playing with older boys most of the times. His dribbling was brilliant and he could run faster than most others. He was the best!

• Mbappé travelled to London for a trial with Chelsea when he was 11 and even played a match for their youth team against Charlton Athletic. He ultimately settled on Monaco.

• Mbappe used to spend hours watching videos of Ronaldo on the internet. Such was his enigma for the football star. In an interview, he once admitted that, ‘he is a hero from my childhood and it was amazing to meet him when I visited Valdebebas. I admired him when I was younger, but that ended. Now I go to the Bernabeu to play and to win. From someone who has won five Ballons d’Or you can learn a lot.’ 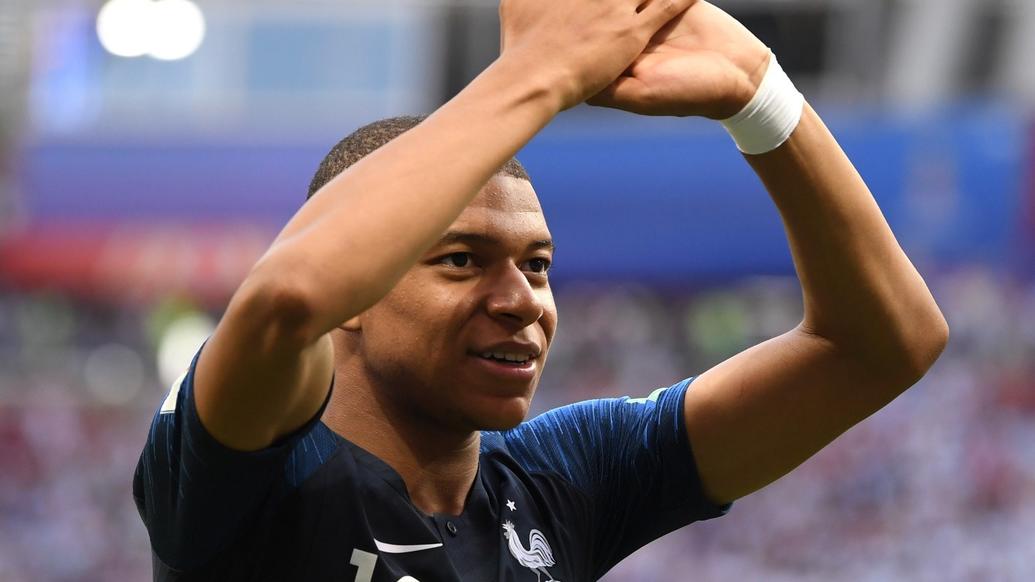 • Not only is he good on the field, Mbappe is also an incredibly generous person off the field. He is donating his World Cup earnings to the Priers de Cordes association because he does not feel he should be paid to play for France. This charity works for the upliftment of sporting activities for children with disabilities. He earns approximately £17,000 per game, which he gives to this charity. Also, the reported bonus of £265,000, which he will receive after France won the world cup, also goes to the charity.

• He is the youngest player who played the Russia World Cup 2018.

A shining star in the horizon, Mbappe will entral audiences worldwide for times to come!