Home Home Slider ‘I will dust off my boots’: Pele warns Mbappe 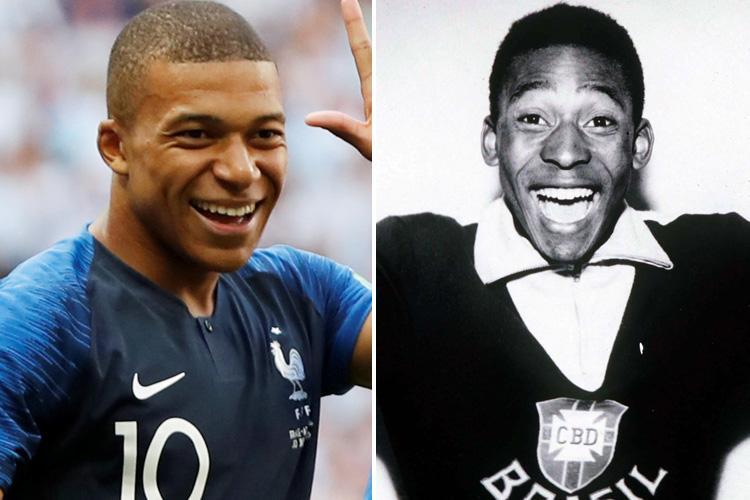 Football icon Pele hinted at a comeback at the age of 77 after newly-crowned world champion and teenage sensation Kylian Mbappe became the first teenager since the Brazilian legend to score in a World Cup final.

Mbappe, 19, was the first teenage player since Pele to score in a World Cup final when he fired home a left-foot strike after some wizardry on the left wing by Lucas Hernandez to round off france’s 4-2 win against underdogs Croatia on Sunday.

If Kylian keeps equalling my records like this I may have to dust my boots off again… // Se o @KMbappe continuar a igualar os meus records assim, eu vou ter que tirar a poeira das minhas chuteiras novamente…#WorldCupFinal https://t.co/GYWfMxPn7p

Mbappe’s posted a picture of himself kissing the famous World Cup trophy with the caption: “my love”, to which Pele responded: “If Kylian keeps equaling my records like this I may have to dust my boots off again.”

ALSO READ: After France, President Putin’s umbrella most talked about at FIFA finals

Before Mbappe’s strike, no teenage player had scored in the World Cup’s showpiece match for 60 years since the Brazil great netted a brace in the 1958 final against Sweden to bring home his nation’s first world title and announce himself on the international stage.

Pele then went on to claim another two World Cup with Brazil, defending the title in 1962 and then winning again in 1970, and remains to this day the only player to have won a hat-trick of World Cups, which could be another record Mbappe has his sights on. 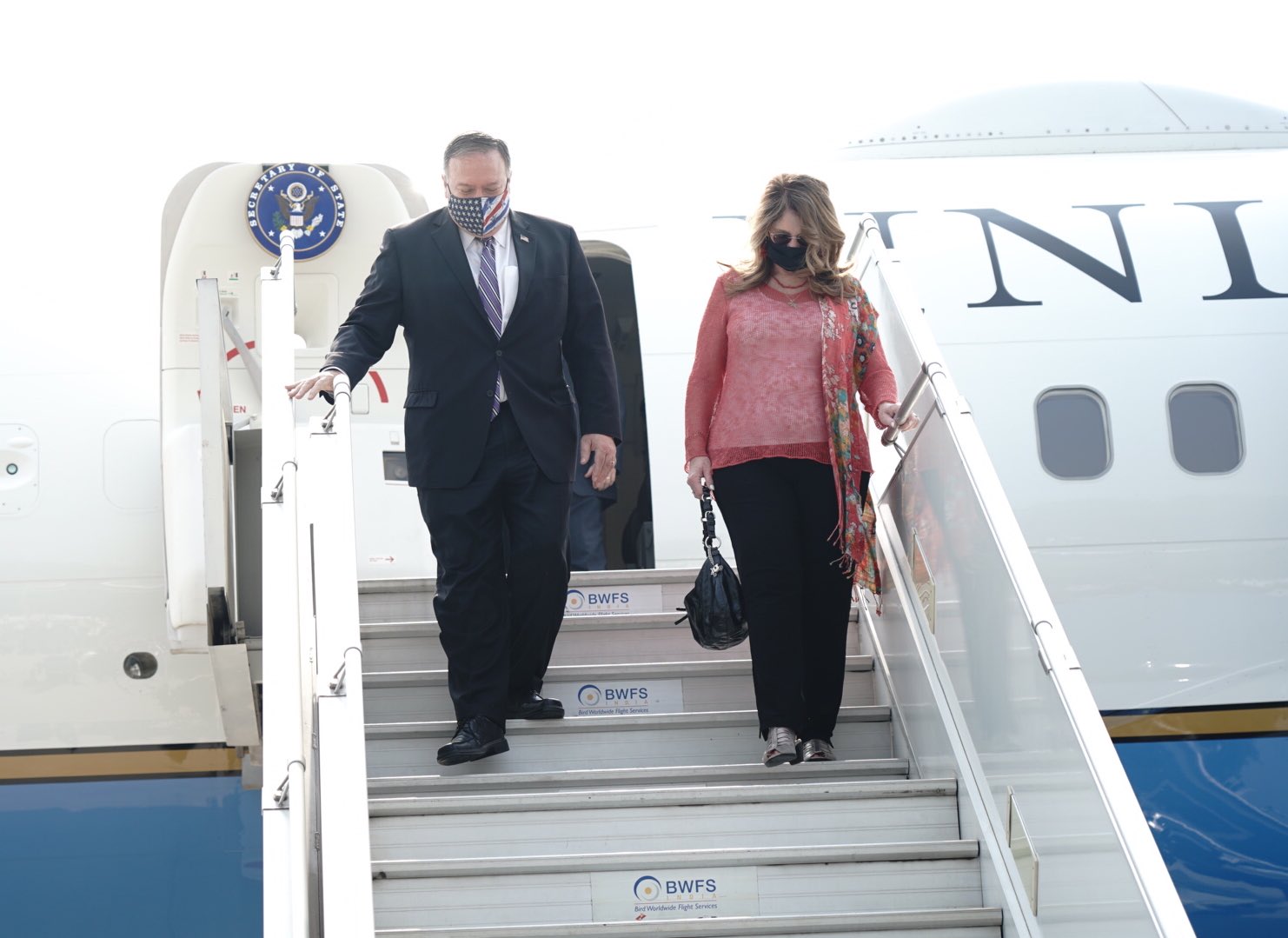