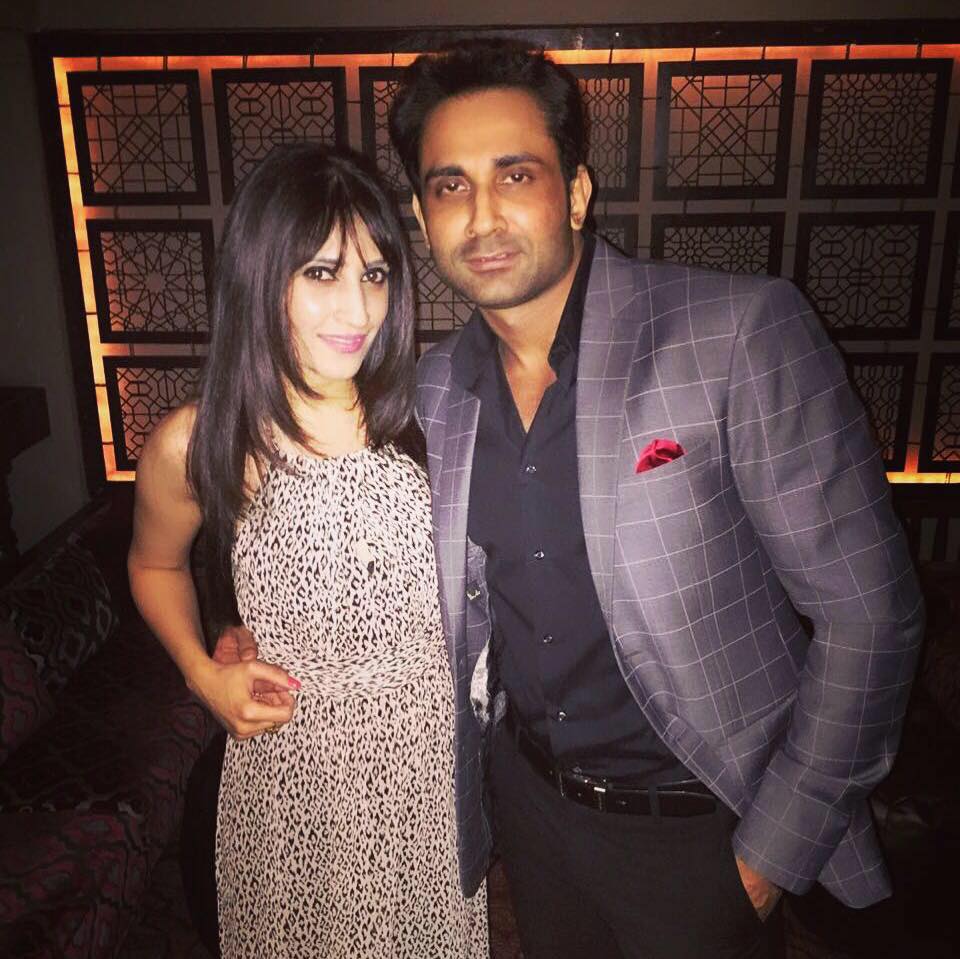 New Delhi: The husband of the air hostess, who committed suicide on Friday, was arrested by the Delhi Police on Monday, following an hour-long interrogation.
The victim’s husband, Mayank Singhvi, was arrested under Section 304 B of the Indian Penal Code (IPC) and is slated to be produced before the magistrate on Tuesday.

As per the police, the deceased air hostess, Anissia Batra, had a fight with her husband around 4:30 pm on Friday, after which she went to the terrace and jumped off.
Deputy Commissioner of Police, Romil Baniya, said a full-fledged investigation has been launched in connection with the case under Hauz Khas Police Station limits.

“In the investigation, so far it has been found on June 27 the couple had a fight. They gave a complaint to the police station. It was a one-and-a-half page long. That complaint mentioned that if anything happens to Anissia, her husband would be responsible,” he said at a press conference here.

The police also stated that parents of the deceased have accused the husband and in-laws of dowry harassment.

Denying allegations of delay from the end of the police, the DCP said, “Action delay by police is not true. Crime team reached the spot as and when they were informed. The allegations made by parents are being considered and therefore the FSL team has been sent to the crime scene for recreation. In the investigation so far, the statement of all the eyewitnesses have been recorded, the past history of the fight has also been recorded.”

At present, post-mortem of the deceased is underway, and the police have written to the board of doctors for a video record.