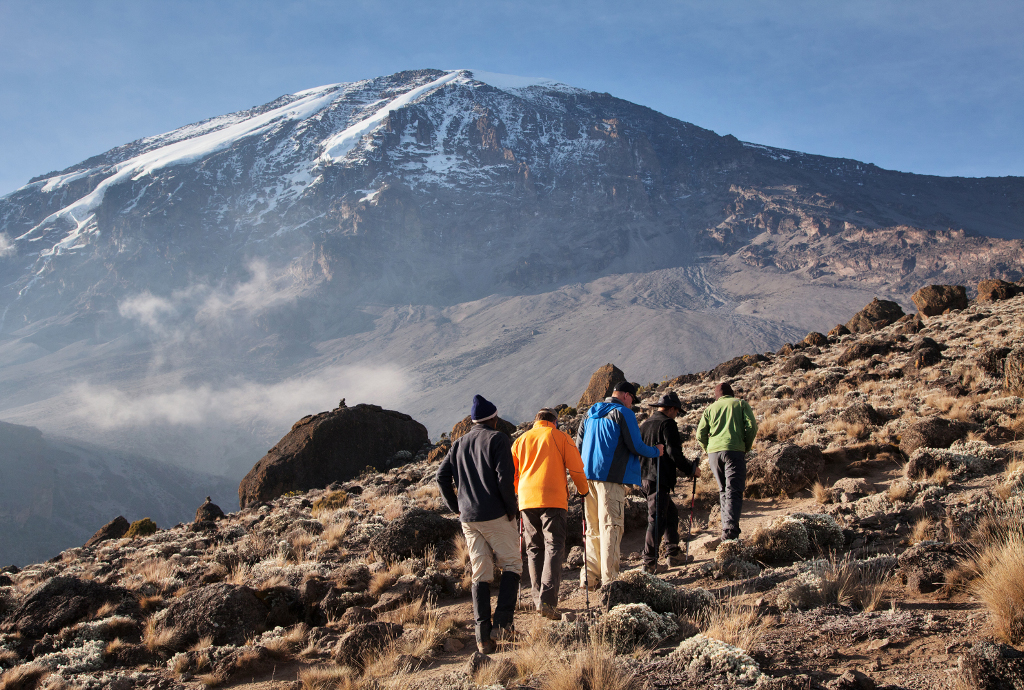 Nineteen-year-old mountaineer Amgoth Tukaram from Telangana achieved a milestone by climbing Mount Kilimanjaro, which is the highest peak in Africa and the tallest free-standing mountain in the world that stands at an imposing 5,895m.

“My motive was to create awareness among people that they should wear helmets while driving. I was moved when I saw a road accident live and I felt extremely bad. So I thought of taking the awareness campaign forward by climbing Mount Kilimanjaro,” he told ANI.

And to everybody’s amaze, Tukaram broke another record by carrying an 18-metre-long tricolour to the Mount Kilimanjaro peak.