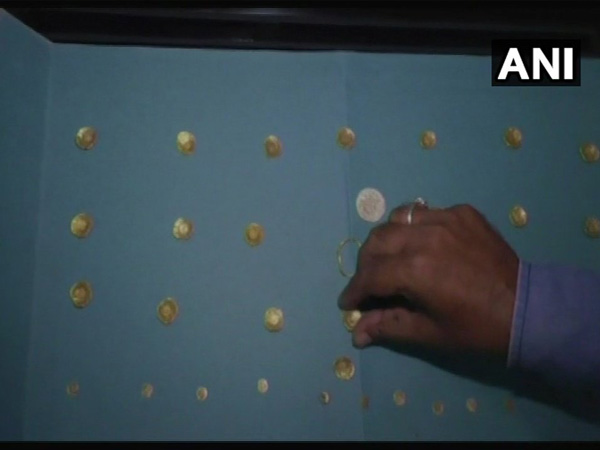 It was a scene out movie for a labourer in Chhattisgarh, who found a pot filled with gold and silver coins at a road construction site in Kondagaon district.

“Prima facie, these are gold and silver coins. A pot containing 57 gold coins, a silver coin and a gold earring was unearthed during the construction of a road between Korkoti and Bedma villages,” district collector Neelkanth Tekam told ANI.

Preliminary investigation date the coins back to the 12th and 13th century. The inscriptions on the coins are in a script which was prevalent during the time of Yadav dynasty which ruled over Vidarbha (presently in Maharashtra), he said.

The Yadav state had also expanded into Dandakaranya which includes seven districts of the Bastar region in present-day Chhattisgarh.

The state archaeological department will examine the coins further, the collector said.

“We will make arrangements for its preservation. Archaeological department will be able to give more information,” Tekam added.