New Delhi: When the whole country is struggling to ensure women safety, the guardians of the law stoop to a new low as a cop in Ghaziabad allegedly asked a woman journalist for a hug in return for her passport verification.

She narrated her ordeal on Twitter saying that the policeman made her feel uncomfortable and kept delaying the process.

Safety of an applicant,especially that of a woman,during police verification for passport renewal is a big lacuna. The policeman who came for my verification just a few minutes ago in Ghaziabad made me feel pathetically uncomfortable. @SushmaSwaraj @rajnathsingh @ghaziabadpolice

ALSO READ: Fingers pointed at women will be cut-off: Khattar

She alleged that after the process got over, the officer allegedly said, “I’ve done your verification. Now, what will you give me?”

The experience was so scary that I had to ask my helper to stay back until the man left the house. Clearly, the policeman was intentionally trying to delay the procedure in order to buy more time and look for a chance @rajnathsingh @SushmaSwaraj @ghaziabadpolice

The policeman had the audacity to ask for a “hug” after saying “I have done your verification. Now what will you give me?”. The name of the policeman is Devendra Singh. @passportsevamea @SushmaSwaraj @rajnathsingh @ghaziabadpolice @myogiadityanath

The UP Police took control of the situation and suspended the cop ordering an enquiry.

.@sweta_goswami -We deeply regret such inappropriate behaviour on the part of Policeman. On the instructions of @dgpup an enquiry was ordered & the concerned Policeman has been suspended by @SspGhaziabad. @MEAIndia @SushmaSwaraj @htTweets @UPGovt https://t.co/YulVmyUIQr 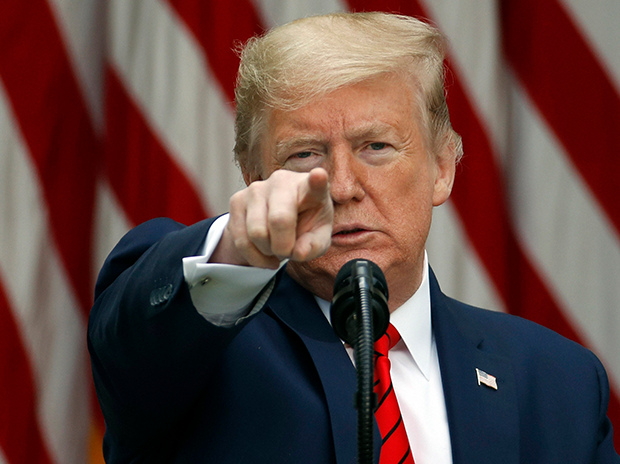