Home NM FACT CHECKER Maximum city flooded but this viral video does not belong to Mumbai... 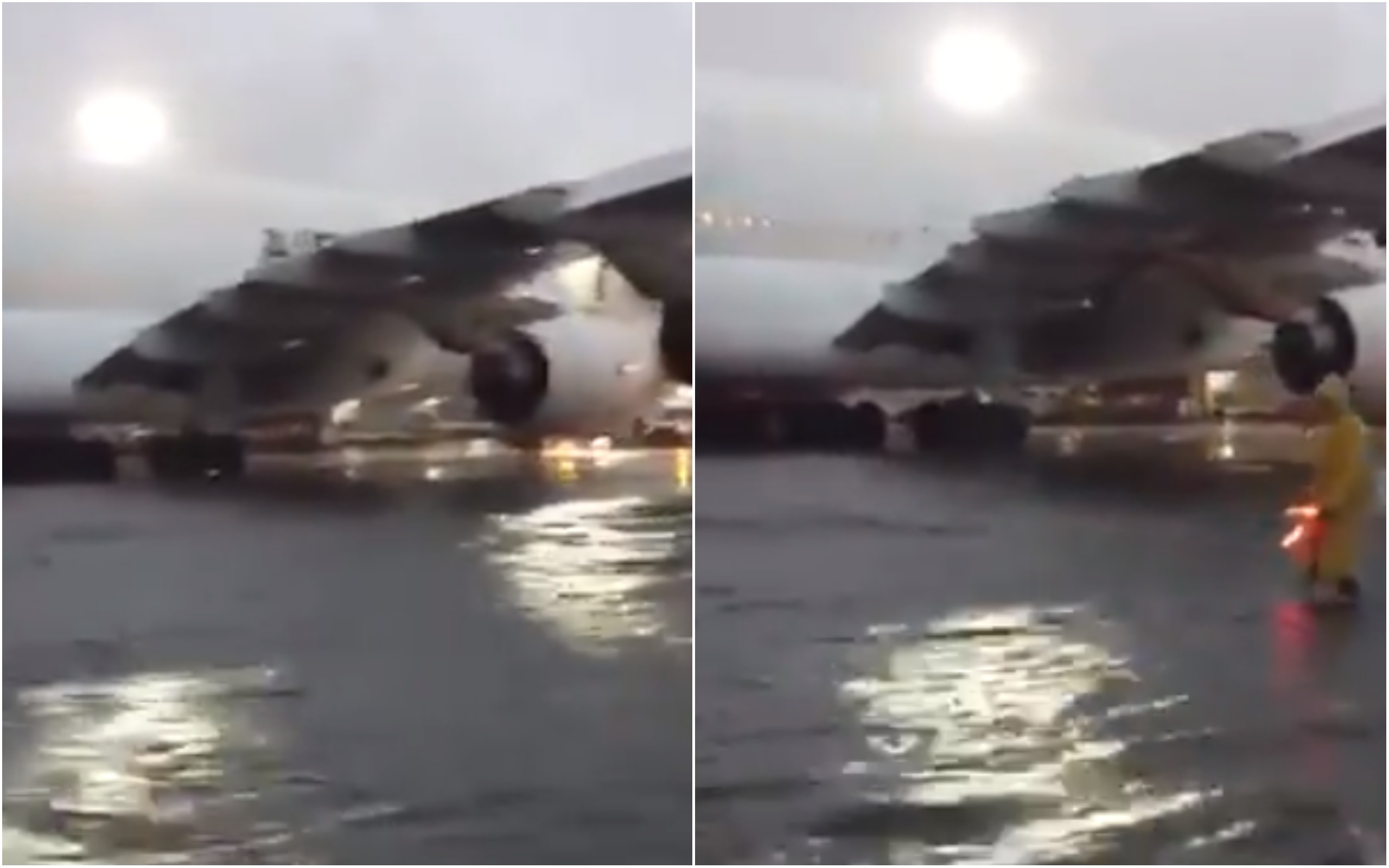 Mumbai: While the maximum city is flooded during the monsoon a video is making rounds on social media interestingly which was viral last year too with the caption – Flooded Mumbai Airport.

The video which was taken by someone in a car running on Airport shows a signalman signalling a plane both in ankle deep water.

Though the video is real, the claims made are completely wrong as the video is from Mexico Airport which was taken in August 2017.

ALSO READ: Relax! Your calls and messages are not being monitored

WH Director of Social Media is sharing misinformation about #HurricaneIrma on Twitter pic.twitter.com/KxuZFMERnE

The same video was shared last year as well claiming to be Mumbai Airport.