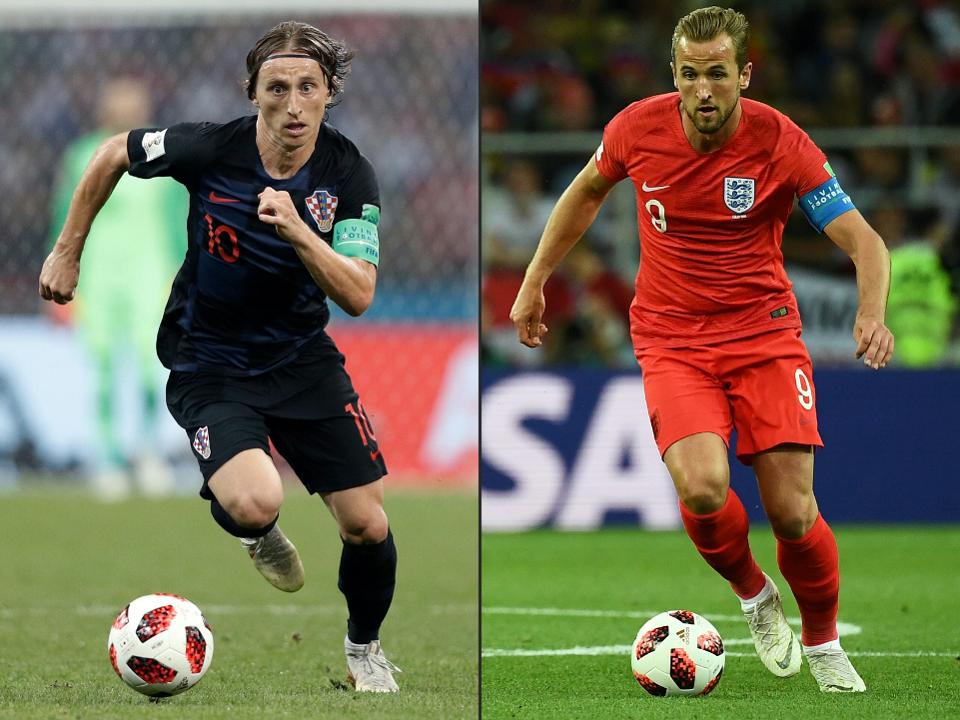 Moscow: England will look to cement their spot in finals of the ongoing 21st edition of FIFA World Cup when they square off with Croatia in the second semi-final clash here at Luzhniki Stadium on Wednesday.

England has impressed the football fans across the world with their skilful display of the game in the tournament so far.

The Harry Kane-led side have lost only to Belgium in their third and final clash of the group stage. England thrashed Columbia (4-3) before beating Sweden 2-0 to set up a semi-final clash against Croatia.

Croatia, on the other hand, is riding high on the confidence as they have won all the matches in the tournament so far. But England will definitely be the toughest competitor among the teams they have faced so far. 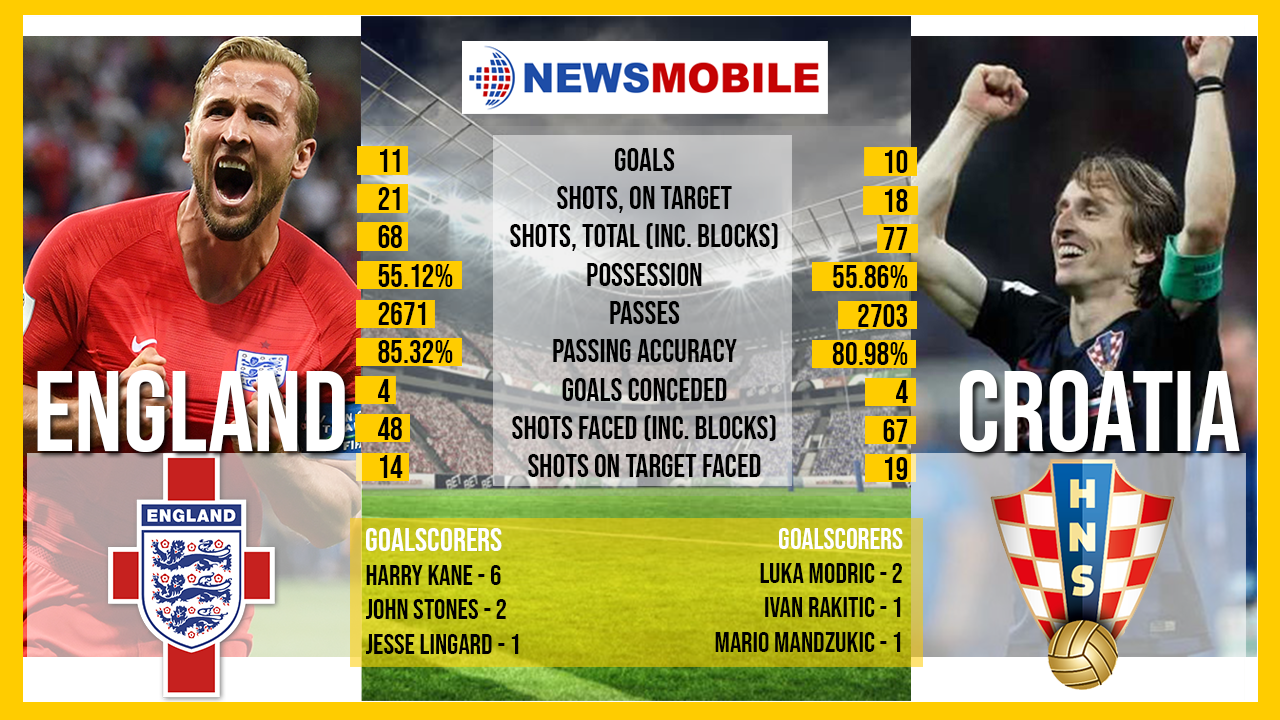 The Luka Modric-led side swept aside Argentina 3-0 and Iceland 2-1 before thrashing hosts Russian 4-3 in their quarter-final clash.

Both the teams have met each other five times before in the competitive clashes, and England hold a 3-2 record against the Croatians.

Their last clash was at the 2010 World Cup qualifiers where England thrashed Croatia 5-1 in a vigorous manner.

The winning team in today’s match will face France in the final match, which is slated to be held on July 15.

On a related note, the England and Croatia squads are as follow: