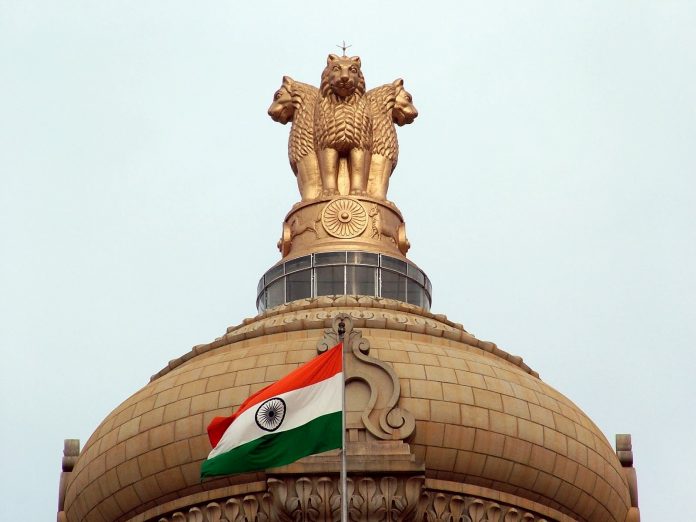 Lucknow: The Uttar Pradesh government transferred Lucknow SSP Dipak Kumar after violence broke out on the university campus in Lucknow.

Dipak Kumar has been sent to Ghaziabad as commandant of 41 battalion PAC, the spokesman said.

The Allahabad High Court had taken suo moto cognisance of the violence on the campus on July 4 and questioned Lucknow SSP about the steps taken to arrest those involved in it after which Lucknow University teachers had demanded the transfer, Kumar.

Lucknow University teachers had said Kumar was not doing enough to maintain law and order on the campus.

The court had pulled up the Uttar Pradesh Police for not responding promptly to the complaint of university authorities about vandalism on the campus.

Twenty-five expelled students of the university had assaulted the vice chancellor and teachers on July 4.

The government has transferred four other IPS officers, including Firozabad SP Rahul Yadvendra. Bhadohi SP Sachindra Patel will replace him.

In Firozabad, an RSS worker was shot dead this week.