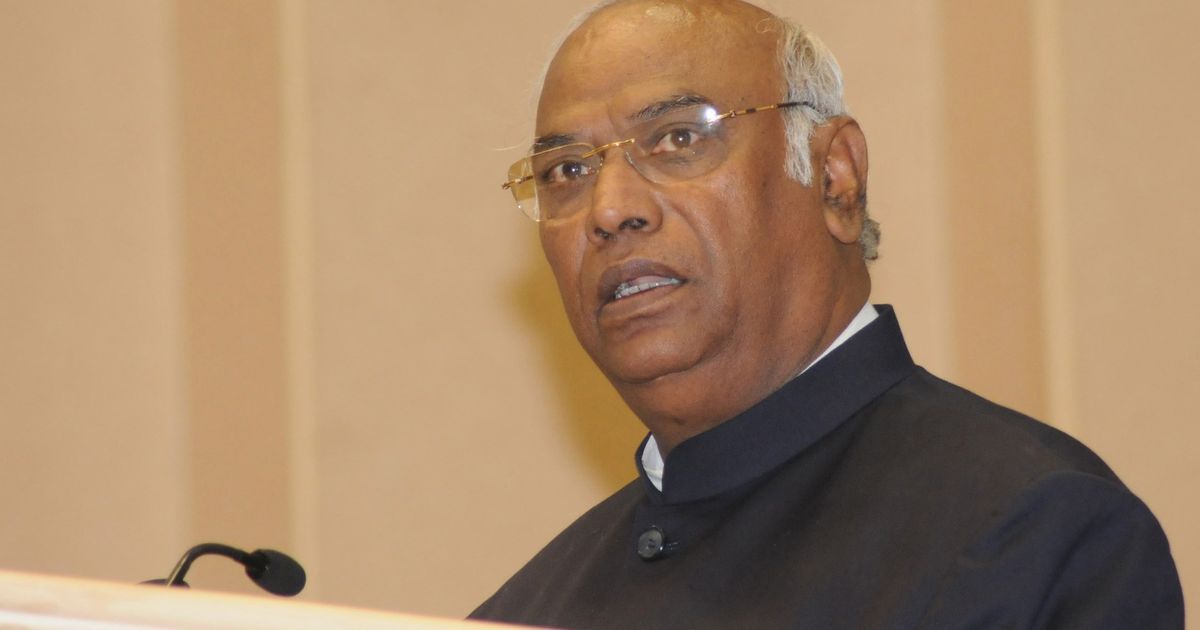 The Congress’ Maharashtra in charge, Mallikarjun Kharge, on Sunday took a jibe at Prime Minister Narendra Modi saying that ‘a chaiwala’ could become a Prime Minister of the country only because Congress has preserved the democracy.

“Prime Minister Narendra Modi has been asking, at every function, about what the Congress has done for the country in the past 70 years. A chaiwala like him (Modi) could become Prime Minister because we preserved democracy,” Mr Kharge said.

He mentioned a various list of the plans and schemes that the Modi government has launched and told that all of them has failed.

“There have been consistent attacks on the character of Indira Gandhi, Rajiv and Sonia Gandhi. It is a deliberate attack by the BJP. The Congress is a family and we all are its members,” he said.

“Modi speaks about the Emergency that happened 43 years back, but what about the unproclaimed Emergency in the last four years? Farmers are committing suicide, agricultural schemes are failing, farmers are not getting new loans and trade is on the slow track,” he claimed.

Hitting out further, Mr Kharge said, “On the other hand, the government’s expenditure on advertising is unstoppable. ‘Acche din‘ will come into the lives of people once the Modi government is dethroned.”

The Maharashtra Congress Committee, meanwhile, launched ‘Project Shakti’ on Sunday which will enable voters to connect with the party and party president.