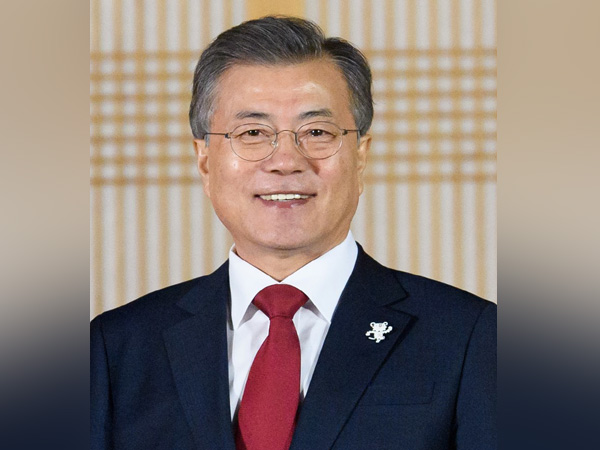 The South Korean President will be accompanied by senior members of his Cabinet, officials as well as industry captains. First Lady, Kim Jung-sook will also be accompanying the President.

During his visit, Moon will attend an India-Korea Business Forum on July 9.

On the same day, Prime Minister Narendra Modi and President Moon will together visit the Gandhi Smriti. Thereafter, they will also visit a Samsung plant in Noida, Uttar Pradesh.

Moon will be accorded with ceremonial reception at the Rashtrapati Bhawan on July 10. The PM will then hold official talks with the South Korean President at the Hyderabad House, followed by a lunch.

The two leaders will also address the India-South Korea CEOs Roundtable. Some agreements are also expected to be signed. In the evening, Moon will meet President Ram Nath Kovind, who will also host a banquet for the visiting dignitary and his delegation at the Rashtrapati Bhawan.

In the morning of July 11, Moon will depart from New Delhi.

Prime Minister Modi had visited Seoul in May 2015, which helped elevate India-South Korea relations to a ‘Special Strategic Partnership’.