Home Home Slider JEE (Mains) and NEET to be conducted twice in a year, says... 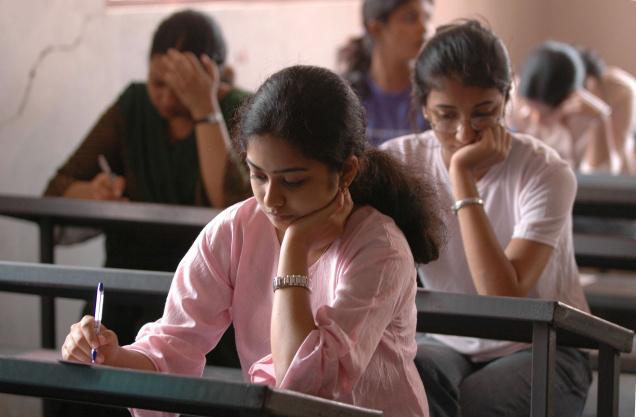 It’s a great news for all the students appearing for JEE, NEET as the HRD Minister, Prakash Javadekar said that the students will get two chances to write the highly competitive exams- JEE Mains and NEET in one year.

Javadekar also announced that a National Testing Agency has been set up to conduct “computer-based” exams for NEET, JEE and UGC NET for recruiting college lecturers. 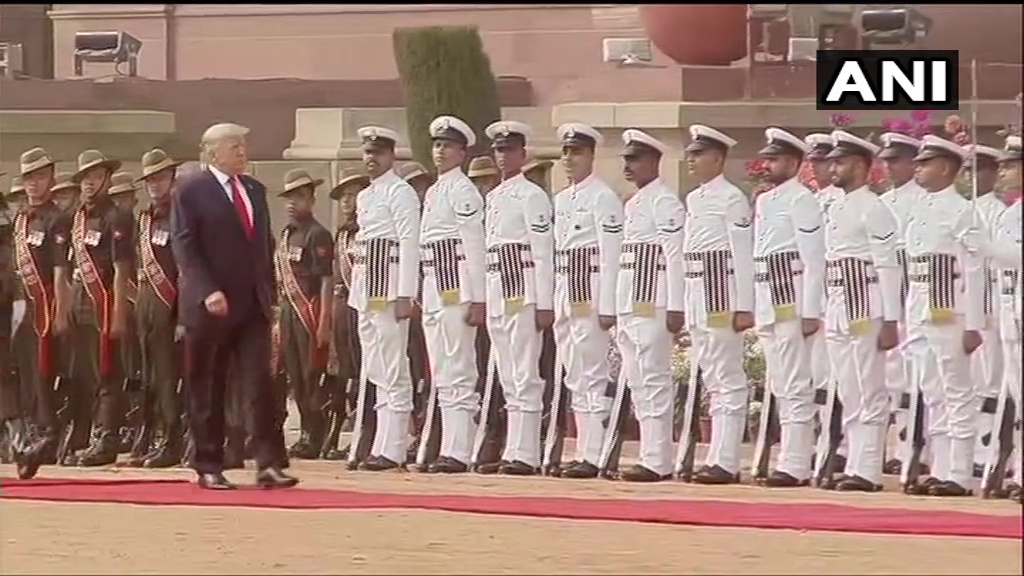