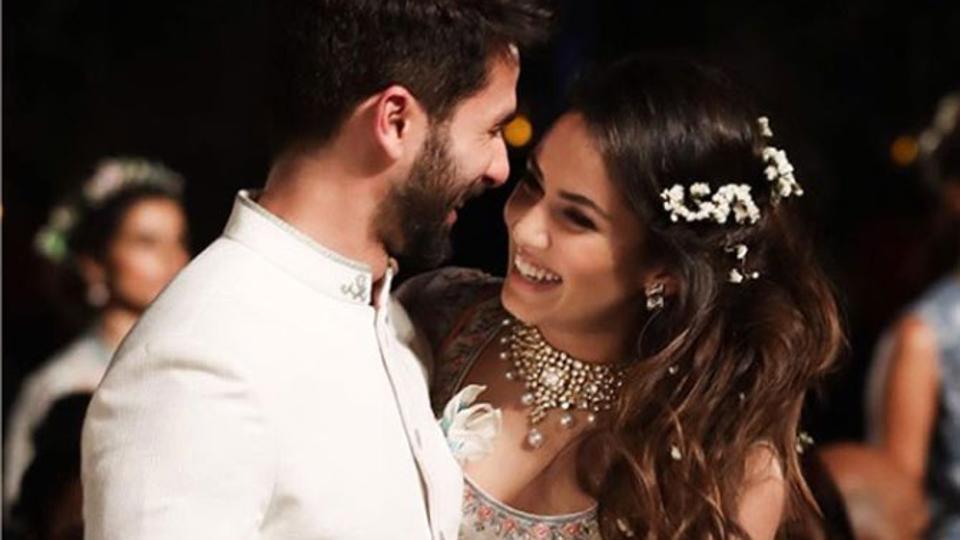 Shahid Kapoor and Mira Rajput had a date on Wednesday night but Shahid didn’t know what Mira has in stock for him. As the date got over and the duo returned home, we saw some mysterious activities on Shahid’s Instagram and later everybody got to know it was only his wife who hijacked his phone as well as his Instagram account.

She populated his account with a lot of memes and the butt of all jokes was, of course, his husband! She firstly shared a picture of Shahid and Misha, then the cuteness turned to the fun mode. She took her selfie in which we can see Shahid in the background, which she captioned as  “Insta takeover by me. What is he doing at the back?”

The hijack was followed by Shahid’s hilarious pictures, the photos are from Shahid shooting for his upcoming film, Batti Gul Meter Chalu. 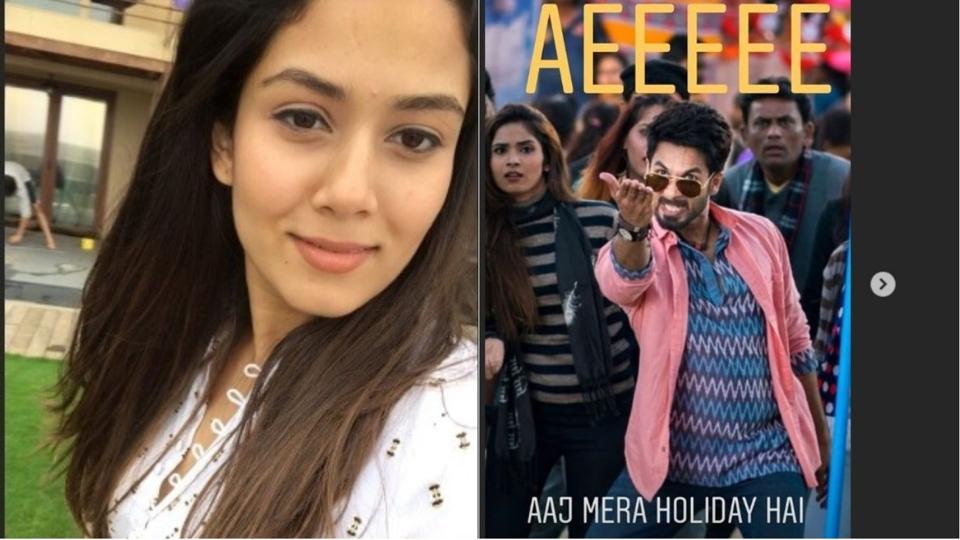 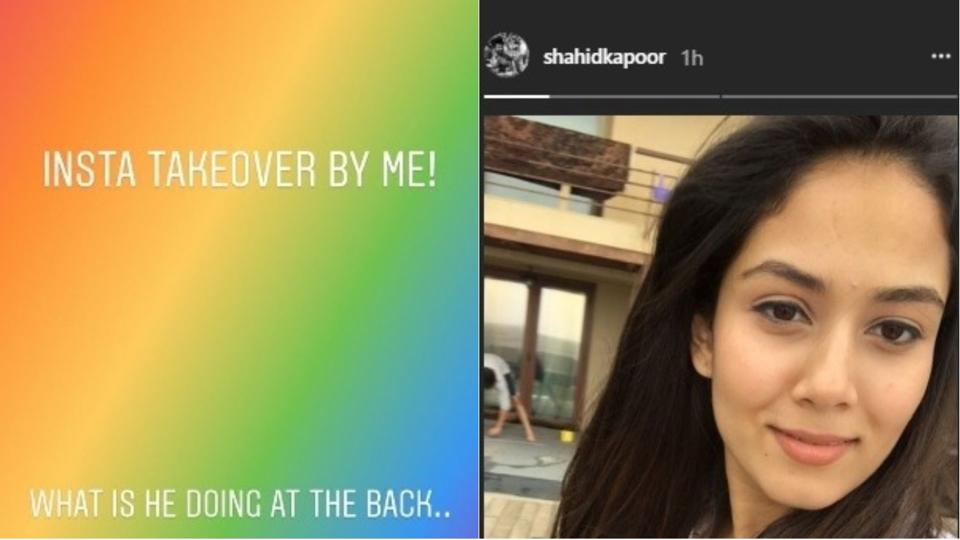 Shahid and Mira tied the knot in 2016 and were soon blessed with a baby girl after which in April 2018 Mira announced her second pregnancy by a cute picture of Misha, she gave a big smile and on her side was written ‘big sister’.