Home Cityscape After Andheri bridge collapse, cops warn about a crack in another bridge 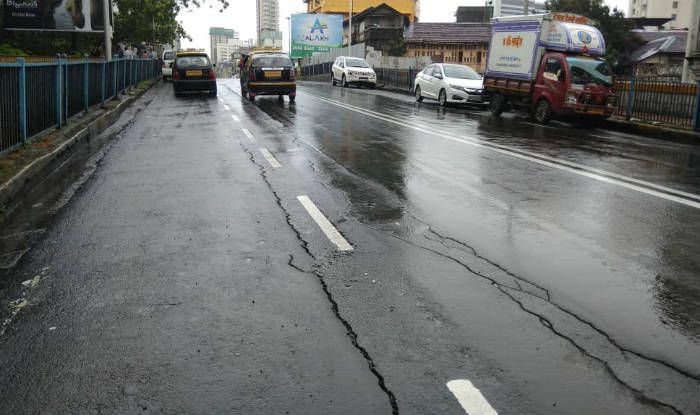 A day after Andheri bridge collapse, the Mumbai police tweeted and warned Mumbaikars about the crack that was developing in Grant road station bridge. A tweet by the Mumbai police informed that due to the crack, the traffic diverted to Nana Chowk towards Kennedy bridge.

The bridge at Grant road station has cracked, hence the traffic has been diverted to Nana chowk towards Kennedy bridge #TrafficUpdate

Engineers of the BMC’s bridges department and other agencies have been asked to monitor and assess the condition of the Frere bridge, an official in the civic body’s disaster management unit said.

An over-bridge at a railway station in Andheri area collapsed on Tuesday during heavy rains, disrupting train services, injuring five people and putting the spotlight once again on the creaky infrastructure of the metropolis.

Railways Minister Piyush Goyal had visited the accident site and ordered an inquiry by the Commissioner of Rail Safety. He had also said that during the next six months, a joint safety audit will be conducted by the Railways, the BMC and the Indian Institute of Technology, Mumbai, at the 445 road over-bridges, foot over-bridges and bridges over pipelines in Mumbai as part of efforts to improve safety for the commuters.