Home Business Looking for a job? Here is the good news 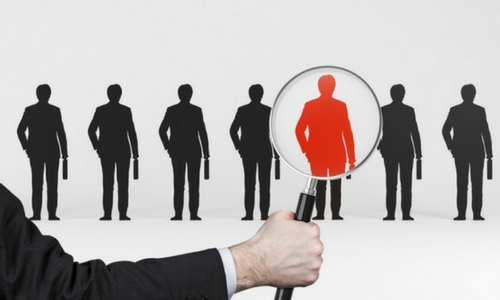 Job seekers have something to cheer about as companies plan to increase hiring this fiscal year, reversing the trend of the past two years. A survey has revealed a significant increase in the number of employers who expect to hire in the first half of this financial year amid positive sentiment generated by healthy economic growth.

“There has been an increase of four percentage points in the net employment outlook to 95%, compared to 91% for the preceding half-yearly period, October-March 2017-18,” according to the TeamLease Employment Outlook Report for April-September 2018-19, which has been reported by the Economic Times. The last time it hit a 95% mark was in October-March 2016-17.