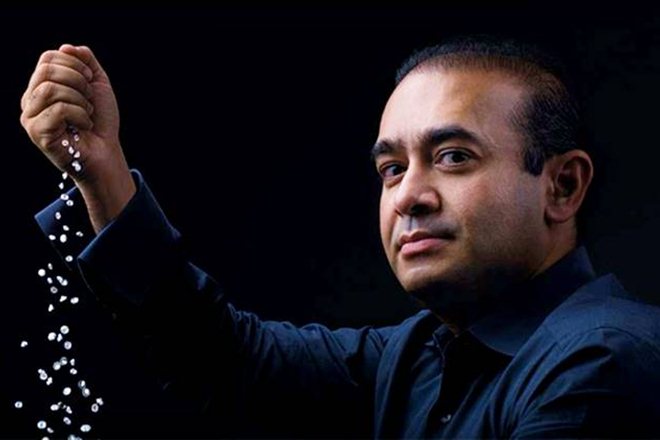 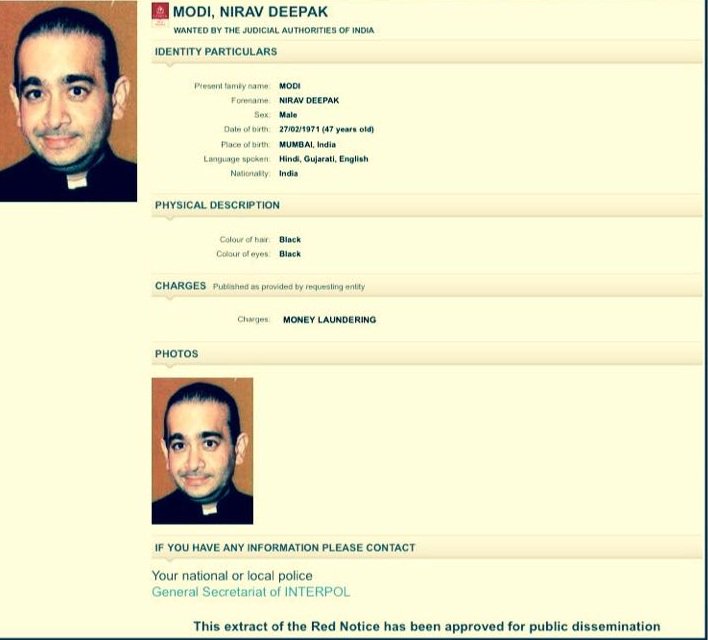 As result, the RCN may now restrict Nirav Modi’s movements. Wanted by Indian investigative agencies on charges of fraud to the tune of $2 billion, the 47-year-old was reportedly living in London’s Mayfair while being hunted the world over. 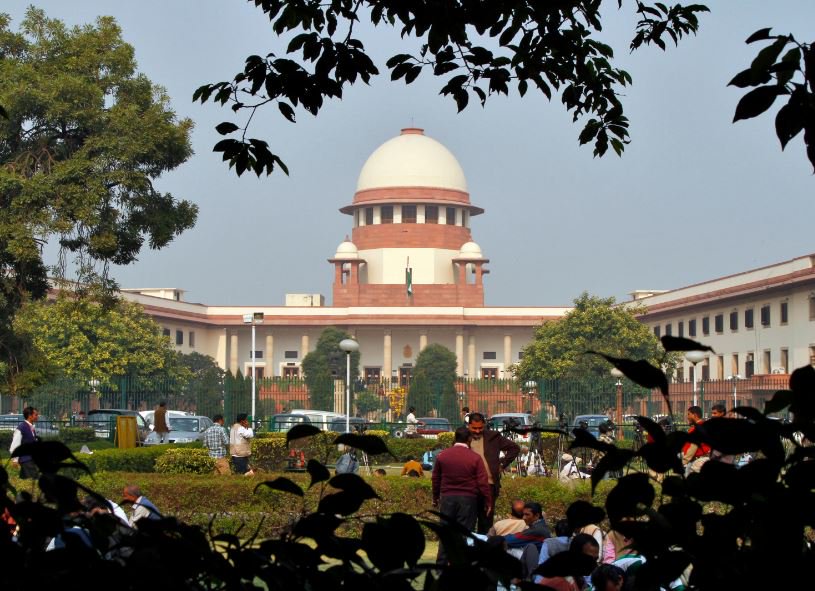