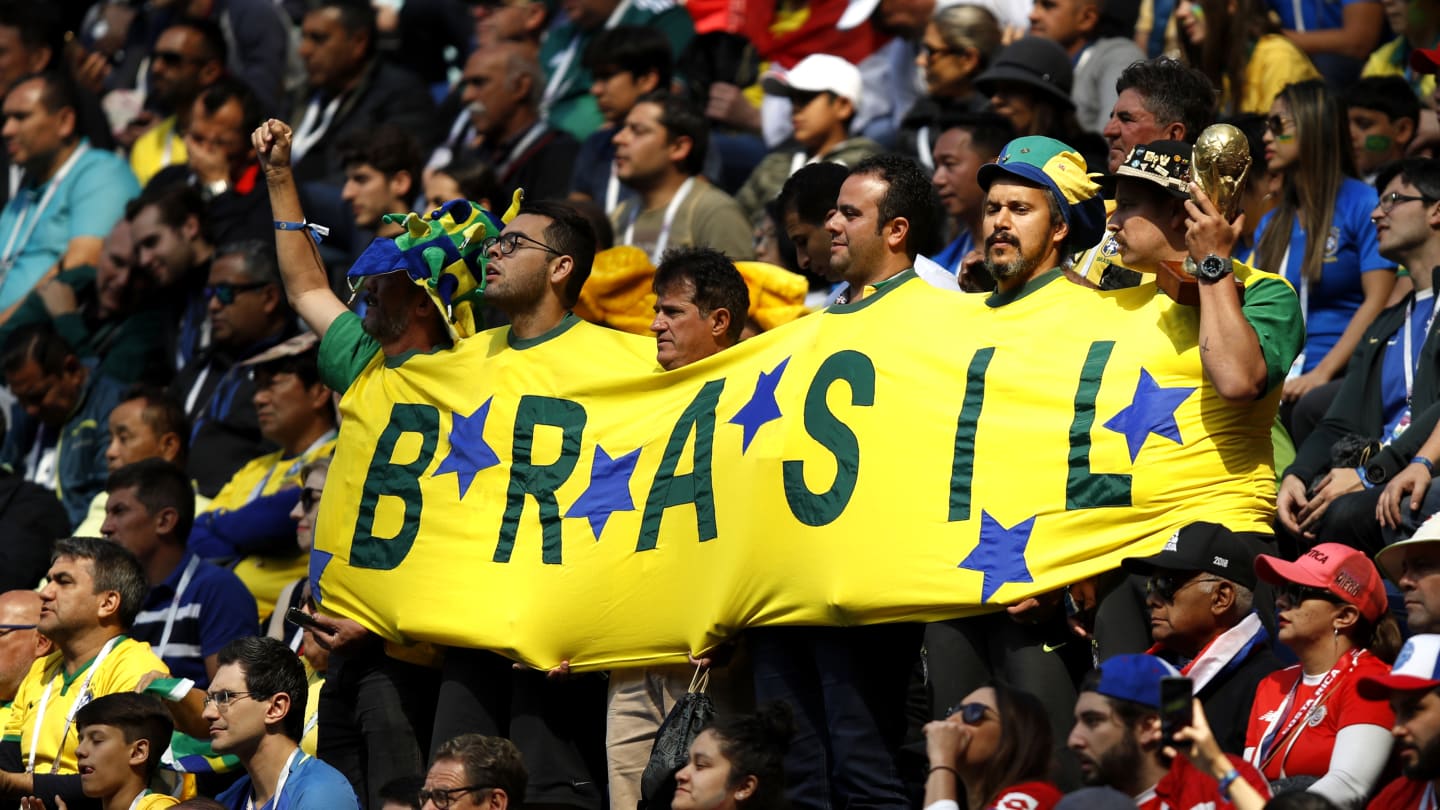 Moscow: Five-time world champion Brazil would be looking to head forward to round 16 of the ongoing 21st edition of the FIFA World cup, where they will lock horns with Serbia in the third match of Group E here at Spartak Stadium on Wednesday.

The Thiago Silva-led side will be heading into the match on the back of a thrilling 2-0 win against Costa Rica that was 0-0 at the 90th minute. They have played a 1-1 draw against Switzerland in their opening clash of the tournament.

Currently, Brazil is sitting on top of the table with 4 points and will easily enter the knockout round if they beat Serbia in today’s clash.

Serbia, on the other hand, also stand an equal chance of advancing into the tournament having won the opening clash against Costa Rica 1-0.

The Latin American nation had lost their last encounter 2-1 against Switzerland, but are still at the number 3 spot on the points table.

In the other matches of the day, 6th-ranked Switzerland will collide with 23rd-ranked Costa Rica in their third Group E match.

Competing in the match Switzerland’s morale will be high as they have won both of their previous games as compared to Costa Rica who are still looking to open their winning account in the tournament.

Meanwhile, in Group F, defending champions Germany will face South-Korea while Mexico will take on the Sweden challenge.

On a related note, the Brazil and Serbia squads are as follow: