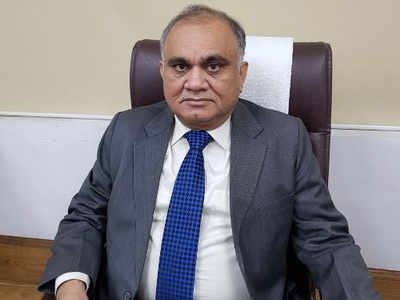 Pandey is currently posted as the Industrial and Infrastructure Development Commissioner (IIDC) in the state. He is a 1984-batch IAS officer.

Prior to his appointment as the state’s Chief Secretary in June 2017, Kumar was the Secretary in Shipping ministry, Government of India. He had earlier served the Central Government in various capacities in Ministries of petroleum and natural gas, finance and shipping, as also in the central Cabinet secretariat.

ALSO READ: Bureaucrats to be assessed on their attitude towards weaker sections

In Uttar Pradesh, he has served as the divisional commissioner of Saharanpur and Meerut and also in the industrial development department.

US crosses the 40,000 daily COVID mark; experts concerned with the...