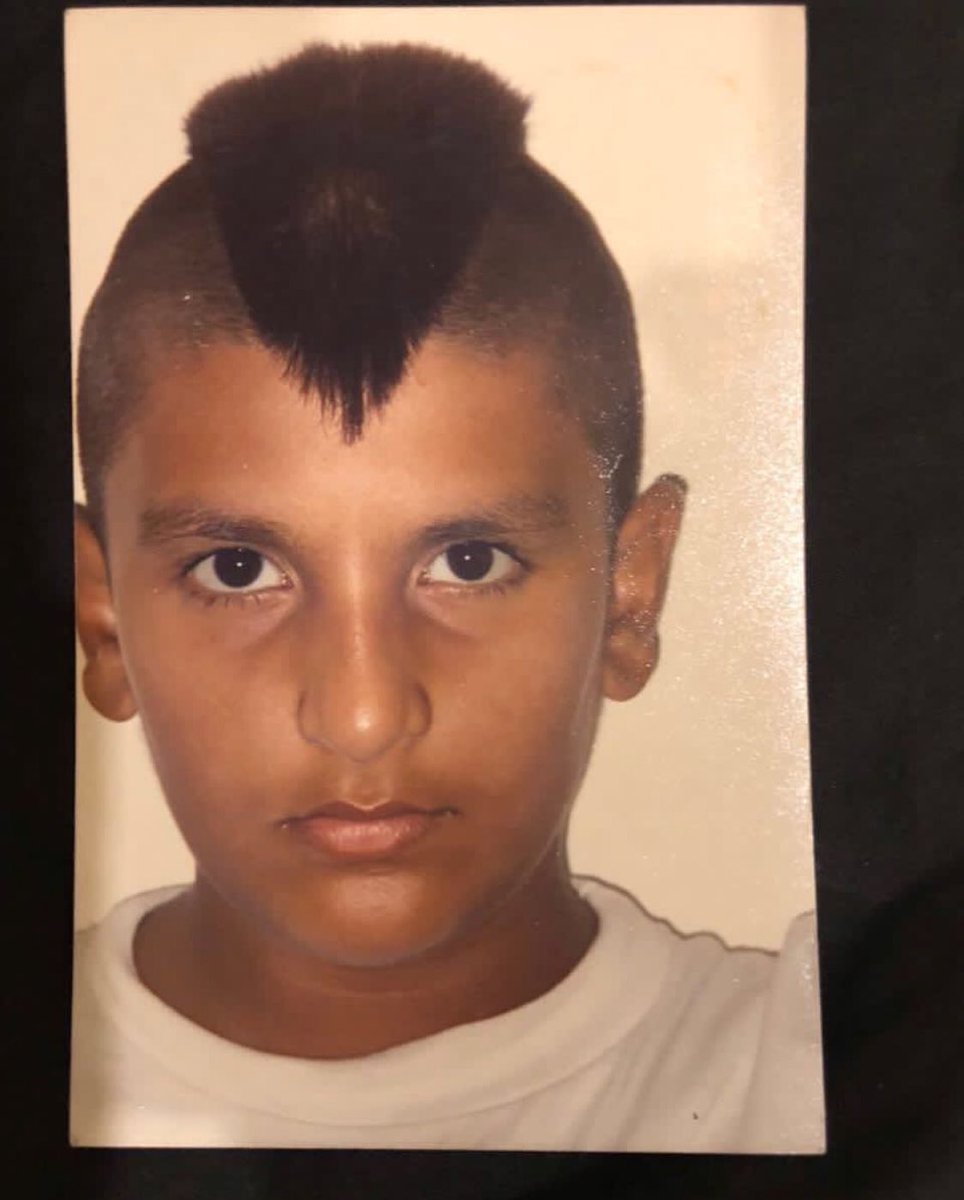 That Ranveer Singh is a trendsetting disrupter is well-known but, fans have often wondered if he was always this way. Perhaps to answer the question, the actor has shared a throwback picture of himself from circa 1985.

The young boy in the sepia-toned photo is definitely the most-loved brat of the Bollywood silver screen. He has a sweet innocent face that is (mis)-complimented by a punk Mohawk.

Looks like nothing has changed in all these years. We still have the disarming smile and the wild sense of fashion that makes headlines without fail every time he faces the camera.

Twitter of course loves the picture and has come out in support of the actor’s “bachpan ka look“. Here are some of the replies that compared him to other greats with similar hair do.

Some called the little boy in the picture a “superstar” already.

Haha you rocked that mohawk 😂❤

Some also criticized the look and wanted to know how did his parents let him do this?

How did your parents let you do this to yourself ? 😂😂😂😂

All said and done, it proves the old adage that a genius starts early. In this case, not a genius perhaps but, a fashion guru, a trendsetter and a consummate entertainer. Ranveer was never out of the groove.