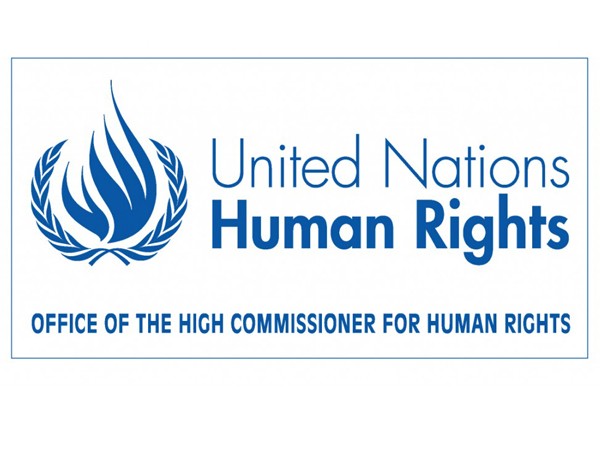 A think tank in Europe has raised strong objections to a 49-page Pakistan-centric report on Jammu and Kashmir prepared by the Office of the United Nations High Commissioner for Human Rights (OHCHR).

The Government of India, has already described the report as “fallacious, tendentious and motivated” and a “selective compilation of largely unverified information” that is “overtly prejudiced” and seeks to build a false narrative.

The European Foundation for South Asian Studies (EFSAS) maintains that this first ever report on Jammu and Kashmir authored by the High Commissioner for Human Rights, Zeid Ra’ad Al Hussein, “displays a pronounced pro-Pakistan bias” with regard to the human rights situation on both sides of the Line of Control (LoC).

It further criticizes Al Hussein for “being unfairly and unreasonably critical of India’s human rights record”, and for glossing over the issue of cross-border terrorism being perpetrated by Pakistan in Jammu and Kashmir.

EFSAS says the OHCHR report titled “Report on the Situation of Human Rights in Kashmir: Developments in the Indian State of Jammu and Kashmir from July 2016 to April 2018, and General Human Rights Concerns in Azad Jammu and Kashmir and Gilgit-Baltistan”, has “serious methodological, factual and analytical shortcomings that render its correctness, neutrality, and above all motives, highly dubious.” 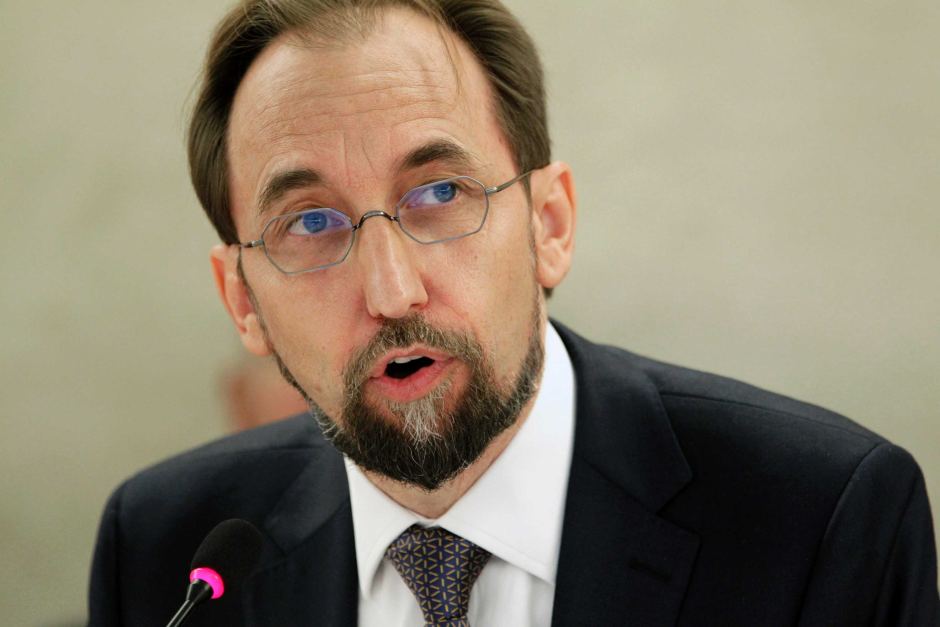 It questions the timing of the report, its narrow time-frame of about two years, the appalling use of inappropriate terminology that contradict commonly used UN terms and the indirect, unverified and incredible basis on which serious inferences have been loosely drawn.

EFSAS finds the report flawed for the following counts: