What name pops up in your mind when you hear prehistoric? Dinosaurs? Well, prehistoric does not always mean extinct, here is a list of creatures that still exist. 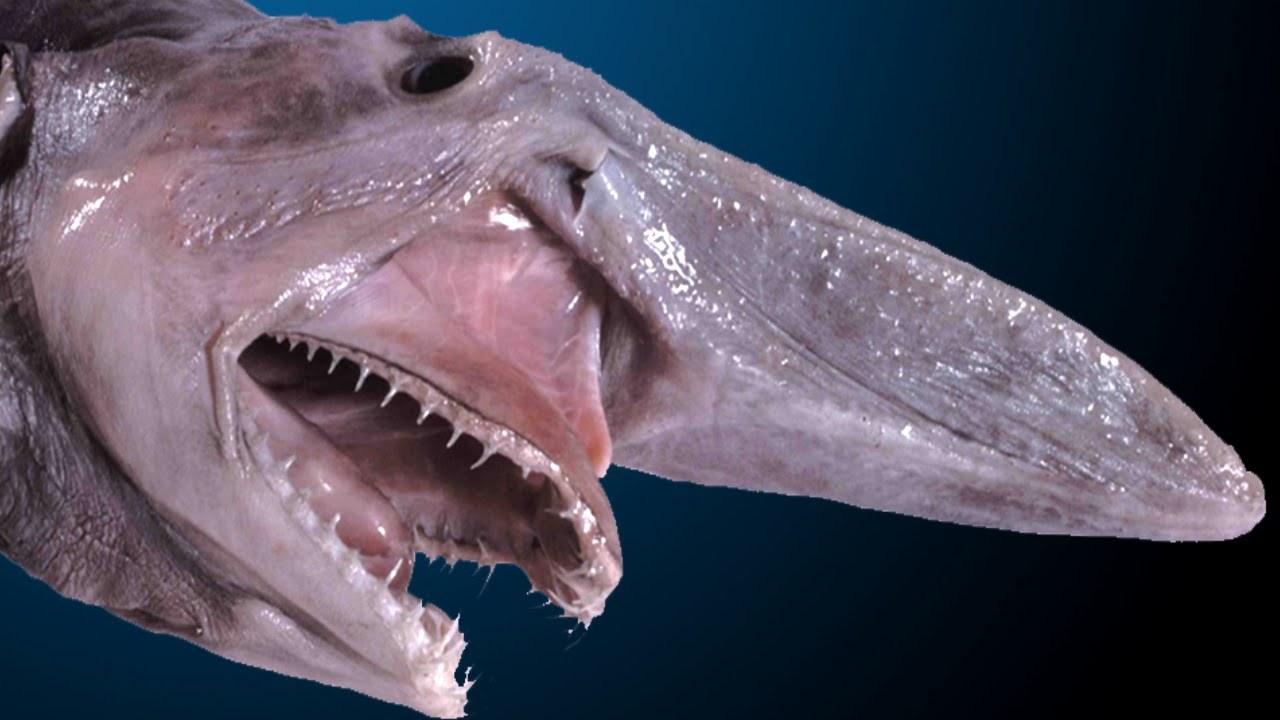 Hideous, pink, 11-foot long, electrosensitive, trowel-shaped sharks that have been around since the Middle Eocene but no matter how dangerous it looks the Goblin Shark is practically harmless to humans. 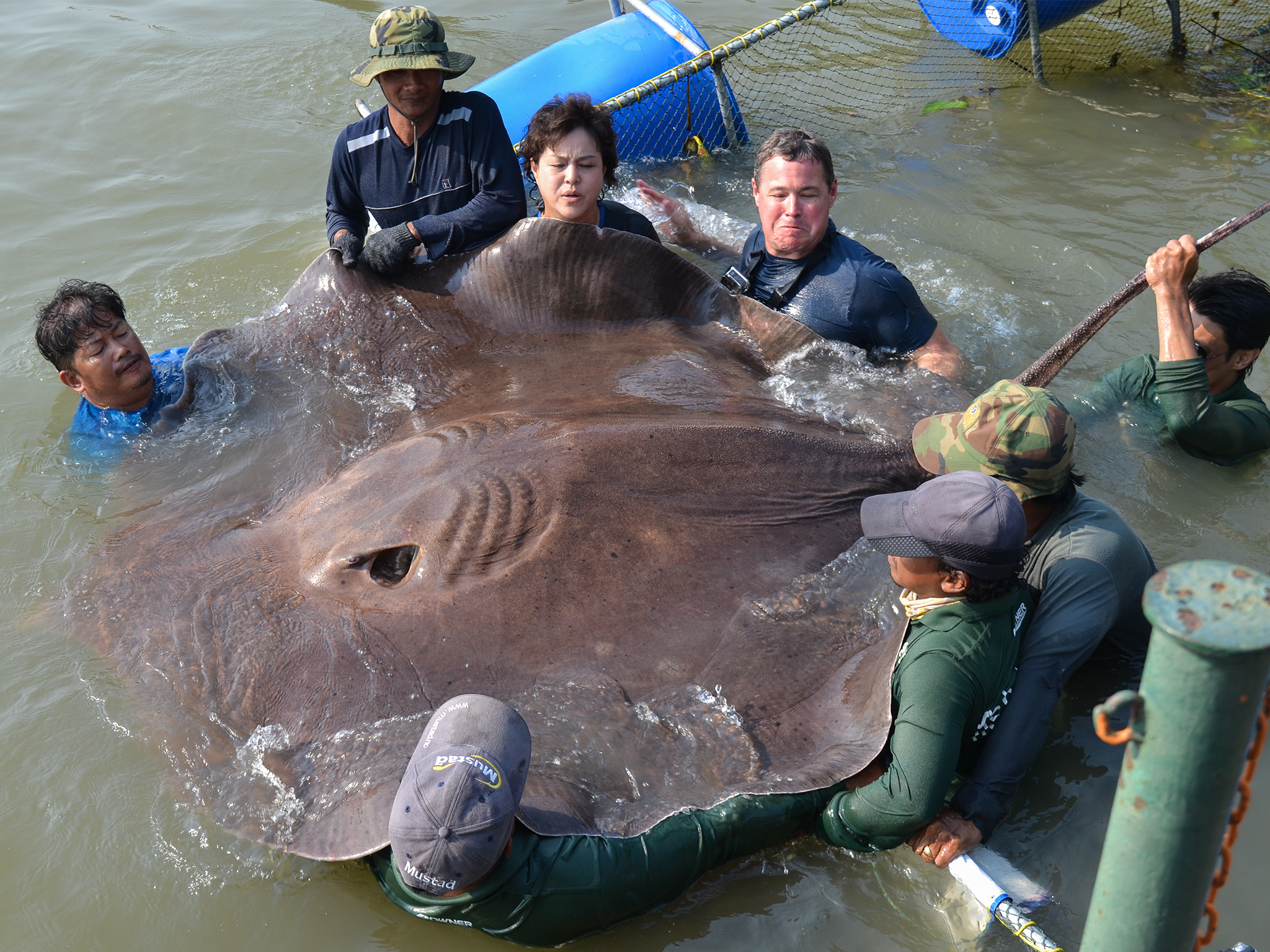 With growth up to 1.9 m and weight up to 600 kg, it is one of the largest freshwater fish in the world. It is near extinction because of fishing pressure for meat and habitat degradation. 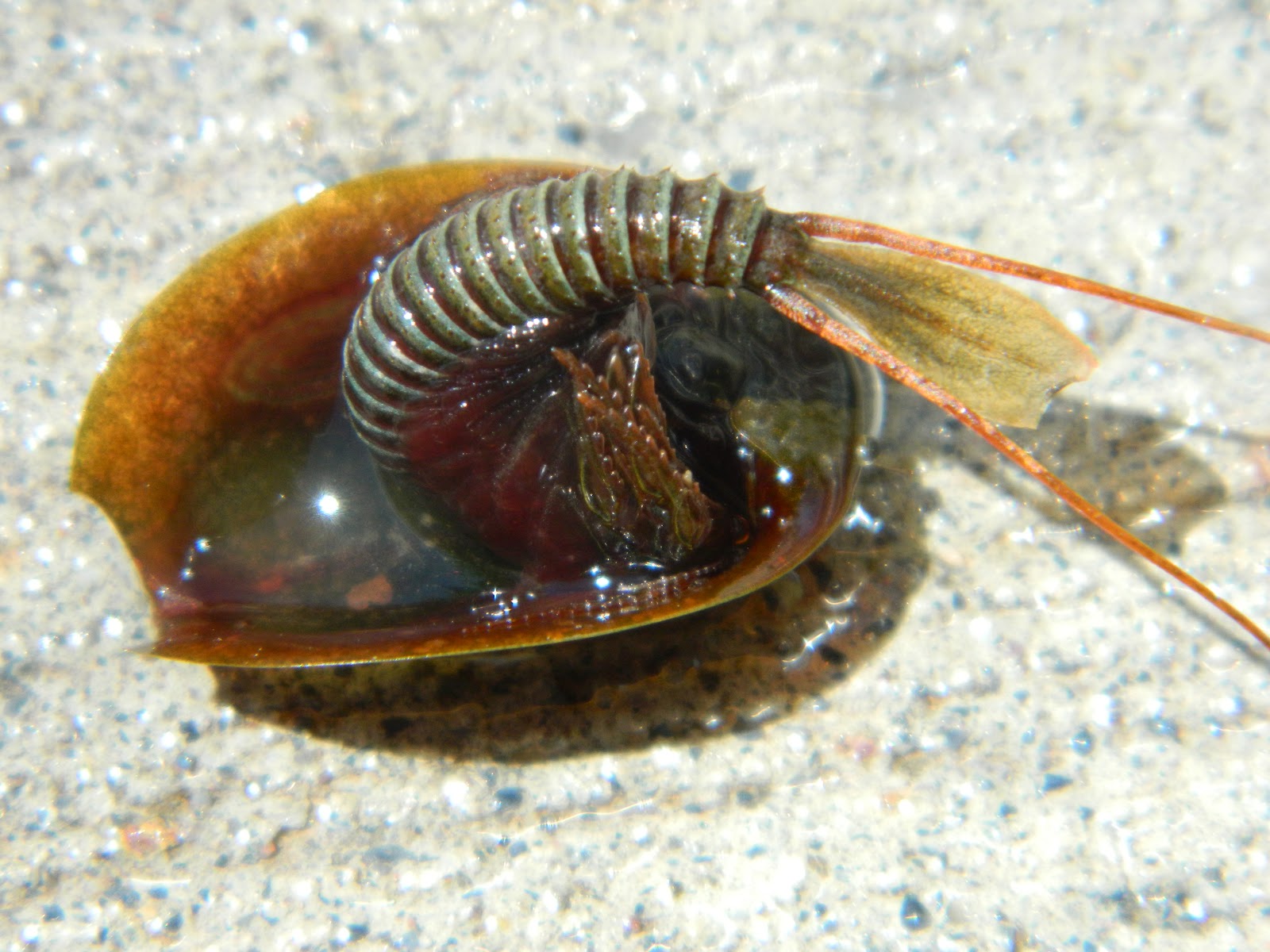 Approximately 300 years old, Triops or Tadpole shrimps, have survived because of their “stasis” known as diapause. Freshly laid eggs dry out and development stops until they have suitable conditions to grow. This has helped them survive this long. 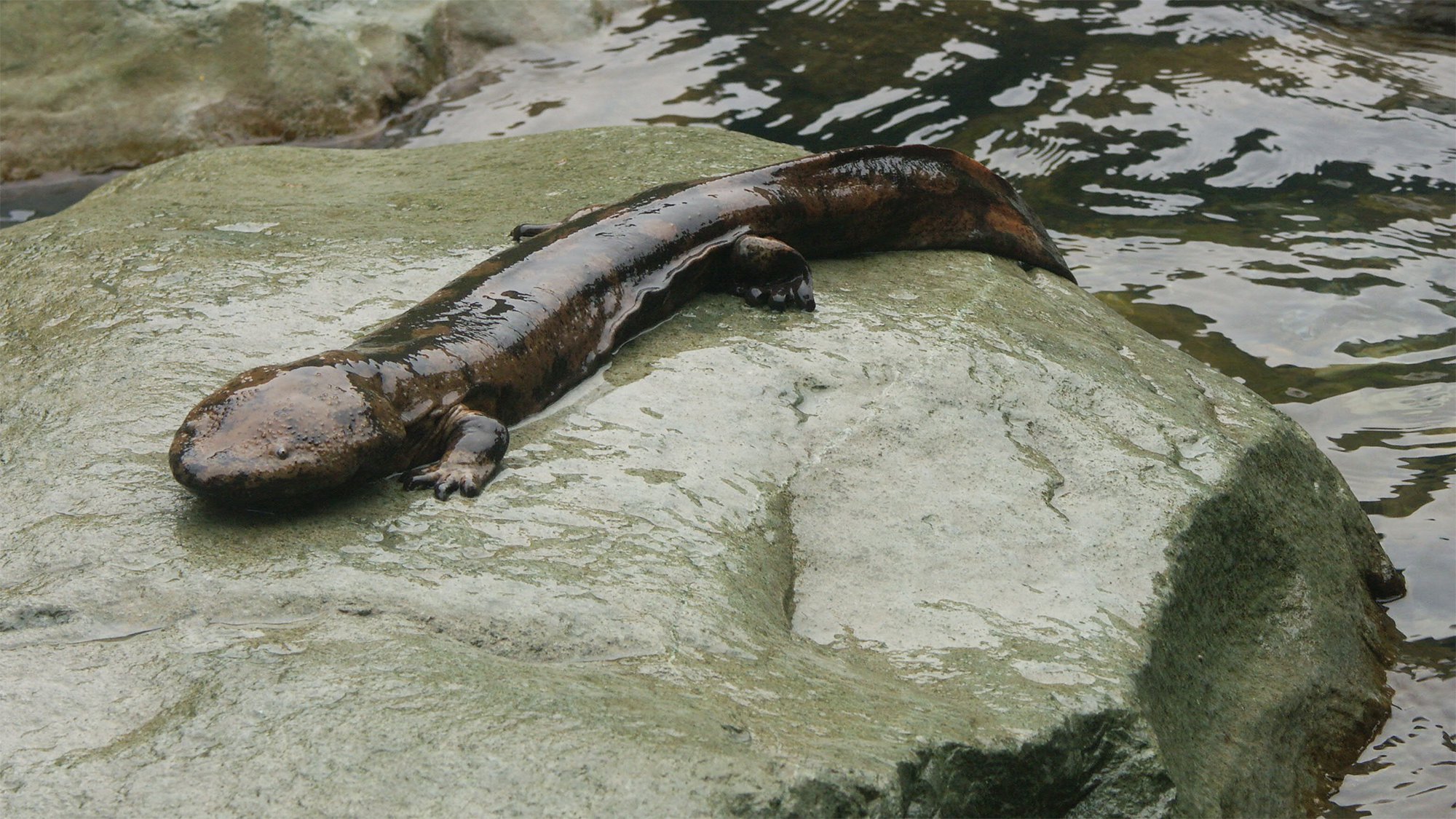 This six ft. long salamander is the largest amphibian in the world. The Chinese salamander dates back to 170 million years and is critically endangered due to loss of habitat, pollution and over-collection. They are still used in Chinese traditional medicines.