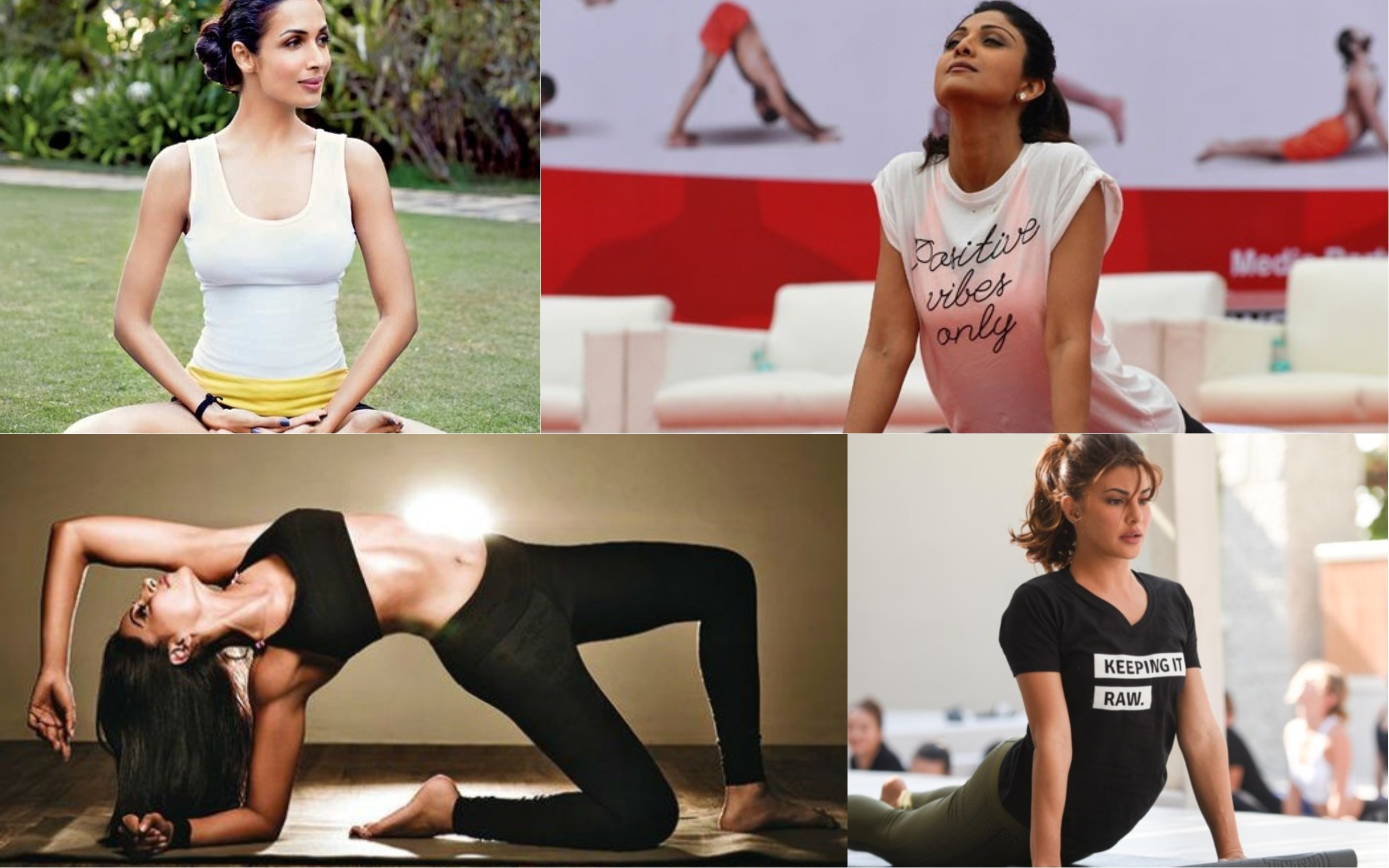 What’s the secret behind the fit and athletic body of the stars? You must be thinking that they hit the gym but the reality is they are also doing yoga and they’re learning martial arts such as Krav Maga.

On this International Yoga Day, find out which of the Bollywood star inspires you the most for being healthy and fit:

Inhale. Exhale. ⠀ And immerse yourself in a world of well-being. Celebrating international day of Yoga with @ReebokIndia #IDYwithREEBOK #ReebokIndia #FashionablyFit

Gearing up for the international day of yoga with @reebokIndia Stay tuned!

A post shared by Malaika Arora Khan (@malaikaarorakhanofficial) on Jun 8, 2018 at 3:36am PDT

Your body is your temple. Worship it, respect it, protect it. #shilpakamantra #swasthrahomastraho #tuesdaythoughts

Just like you take control over your body, you also need to control your mind. Don’t allow it to wander off, be aware .Stay focused and determined if you want to be an achiever! #ShilpaKaMantra #SwasthRahoMastRaho #focus #Awareness

“Courage is attempting what you are scared of…Doing yoga for 15 years now and I have no shame in admitting that I was “scared” to attempt the Sirsaasana,” wrote Shilpa alongside a video.

Best person to kick your butt is yourself. #loveyourself 😀Mixing it all up on this hot day for #sundayplayday 💪🏼🌞 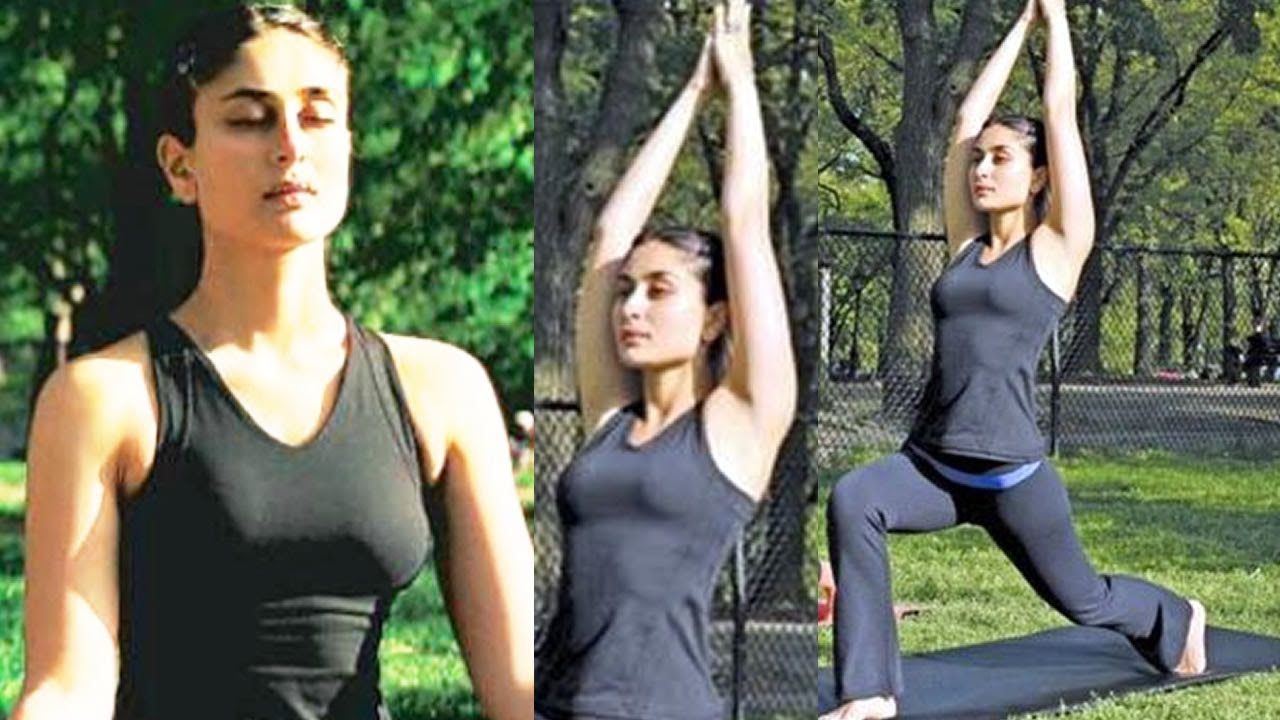 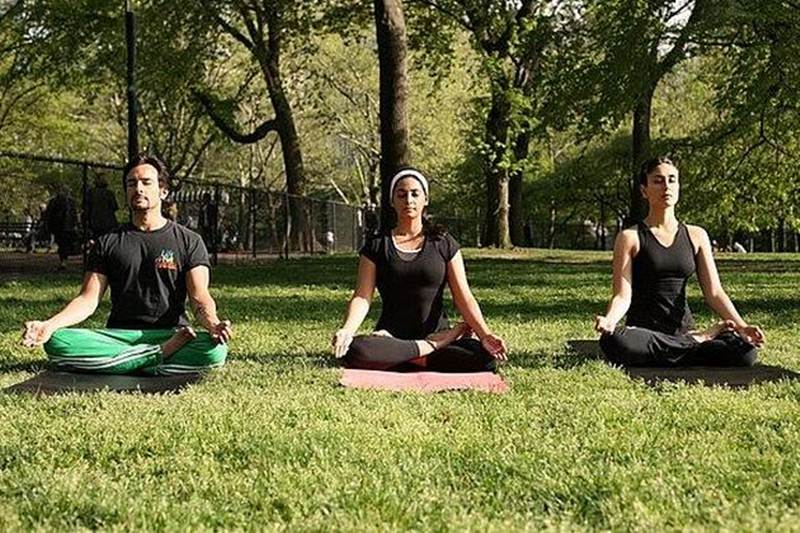 Seriously had no idea I could split like that!! Here’s to great teachers, gurus, mentors who bring out the best in you and push you that extra bit harder only cuz they believe in you! @kuldeepshashi @lanaroxy @shaziasamji ❤❤ #actiontraining #race3 #5daystogo😍

It’s not about the physique, fitness for me has always been about the challenge and finally the feeling of accomplishment.. that’s where the addiction lies.. 💪🏻 #trainingforlife #race3 @kuldeepshashi

Hey guys, eversince I can imagine I’ve always been interested in telling stories and connecting with people from all over the world! You guys have made this possible by being such inspiring fans 🙌 I’m taking my love for story telling and writing one step further.. my first article ever on the RAW pressery blog is up now! Let me know what you think? Link is in my bio!!