Finally, after two years, the film has announced the release, in spite of the accusation of sexual harassment on Kevin Spacey.

The company Vertical Entertainment states that the film cannot be withheld on account of one disgraced actor.

The distributor of the film says that he hopes that the allegations of the person do not impact the film since in any case, Kevin did not have a major role in the entire movie.

The crew is in complete support of the victims harassed and do not find the movie releasing to offend them in any way. They also feel that other people who have worked day and night for the release of this film should not be punished for this offence and they should be given a chance to show their work on the screen.

August 17 is the release date of the film and the film stars Emma Roberts, Jeremy Irvine, Judd Nelson, Cary Elwes, and Billie Lourd. 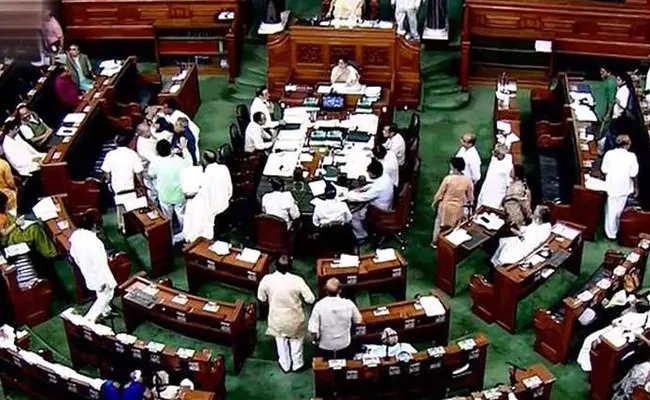