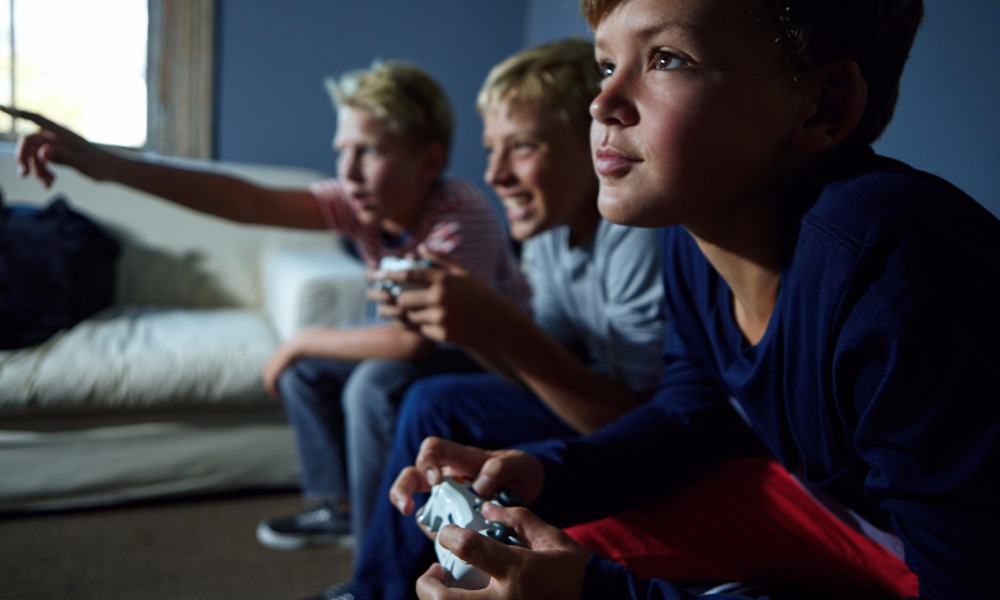 If you are addicted to playing video games and can’s stop, then you might be suffering from a disease. The World Health Organization on Monday said that “gaming disorder” is a new mental health condition and has included it in the 11th edition of its International Classification of Diseases.

Classifying “Gaming Disorder” as a separate condition will “serve a public health purpose for countries to be better prepared to identify this issue”, said the WHO. “I’m not creating a precedent,” said Dr. Vladimir Poznyak, a member of WHO’s Department of Mental Health and Substance Abuse, which proposed the new diagnosis.

“We come across parents who are distraught, not only because they’re seeing their child drop out of school, but because they’re seeing an entire family structure fall apart,” Dr. Henrietta Bowden-Jones, a spokeswoman for behavioral addictions at Britain’s Royal College of Psychiatrists told medicalexpress.com.

Psychiatrists have provided some strong viewpoints, “Video gaming is like a non-financial kind of gambling from a psychological point of view,” Mark Griffiths, a distinguished professor of behavioral addiction at Nottingham Trent University who has been researching video gaming disorders for three decades told the media house. “Gamblers use money as a way of keeping score whereas gamers use points.”

However, all psychologists do not agree that gaming disorder should be included in International Classification of Diseases, also known as ICD.

Dr. Joan Harvey, a spokeswoman for the British Psychological Society, warned that the new designation might cause unnecessary concern among parents.