Home Business Why is India imposing tariffs on US imports? Read here

India is set to introduce tariffs worth $240 million on a list of 30 imports from the United States. This is New Delhi’s retaliation on the higher tariff on Indian steel and aluminium by the Trump administration.

The move is significant as it comes a day after Commerce Minister Suresh Prabhu returned from the US and just weeks ahead of further talks between the two countries on the issue.

Here is how it unfolded

ALSO READ: Not only the G-7, Trump targets India too for charging high import tariff

India is not the only country which has decided to impose tariffs on US imports. On Thursday European Union approved tariffs targeting US goods including whiskey, blue jeans and motorcycles in retaliation against duties imposed by Trump on European metals.

On the other hand, Trump has announced tariffs on imports from not only India and EU but also on $50 billion of Chinese imports. Beijing has said it will respond with “equal scale, equal intensity.”

The response from India, China and the European Union to unilateral tariff movies by the Trump administration signals an escalation of their trade disputes. 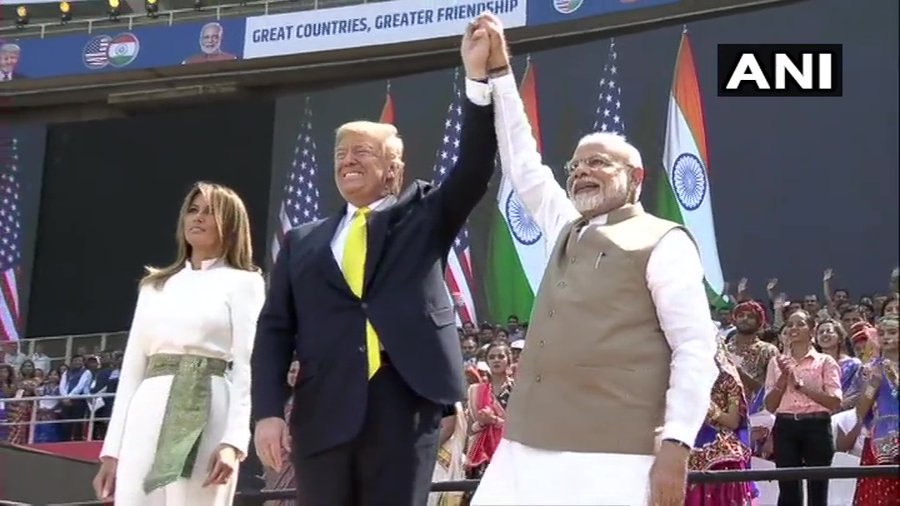