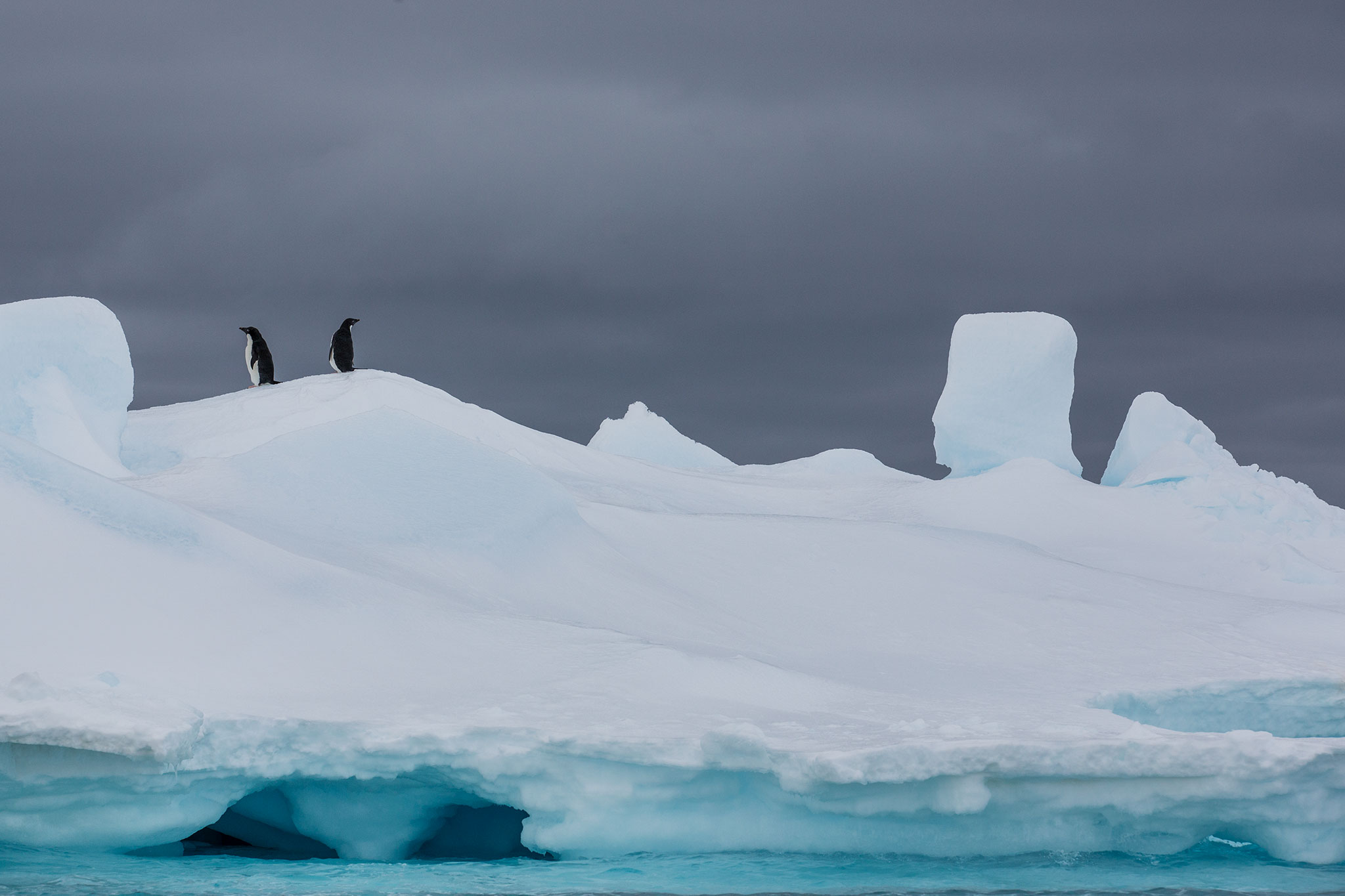 Antartica’s ice is melting at a really alarming rate and the ice loss has tripled since 2012, according to a recent study. The study is founded by a major climate assessment known as the Ice Sheet Mass Balance Inter-comparison Exercise (IMBIE).

It is the most complete picture of Antarctic ice sheet change to date – 84 scientists from 44 international organisations combined 24 satellite surveys to produce the assessment. The assessment, led by Professor Andrew Shepherd at the University of Leeds and Dr Erik Ivins at NASA’s Jet Propulsion Laboratory in California, was supported by the European Space Agency (ESA) and the US National Aeronautics and Space Administration (NASA).

Antarctica stores enough frozen water to raise global sea level by 58 metres, and knowing how much ice it is losing is key to understanding the impacts of climate change today and in the future. Professor Shepherd said: “We have long suspected that changes in Earth’s climate will affect the polar ice sheets. Thanks to the satellites our space agencies have launched, we can now track their ice losses and global sea level contribution with confidence.

“According to our analysis, there has been a step increase in ice losses from Antarctica during the past decade, and the continent is causing sea levels to rise faster today than at any time in the past 25 years. This has to be a concern for the governments we trust to protect our coastal cities and communities.”

ALSO READ: This moment between baby and the mother Orangutan is adorable

The threefold increase in ice loss from the continent as a whole is a combination of glacier speedup in West Antarctica and at the Antarctic Peninsula, and reduced growth of the ice sheet in East Antarctica. The study appears in the journal Nature.