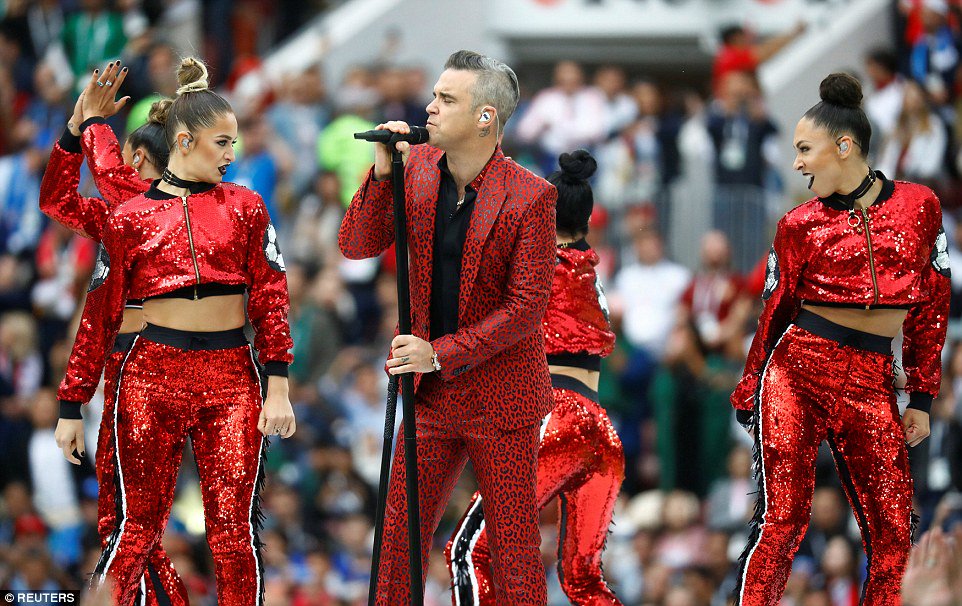 The big day is finally here as after the wait of four years the FIFA World Cup 218 is here.

Here are the LIVE Updates of the Opening Ceremony:

The world is high on football fever as the FIFA World Cup 2018 is all set to kick off. 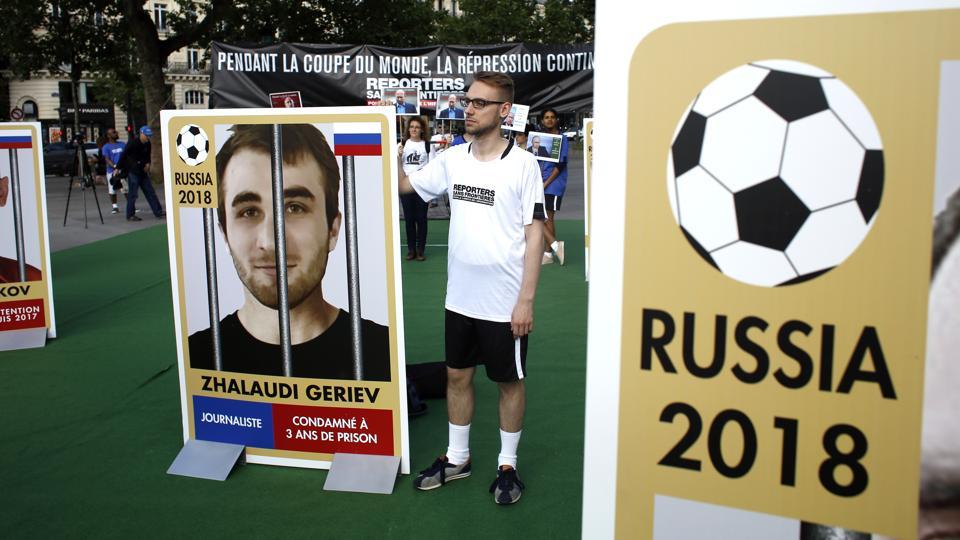 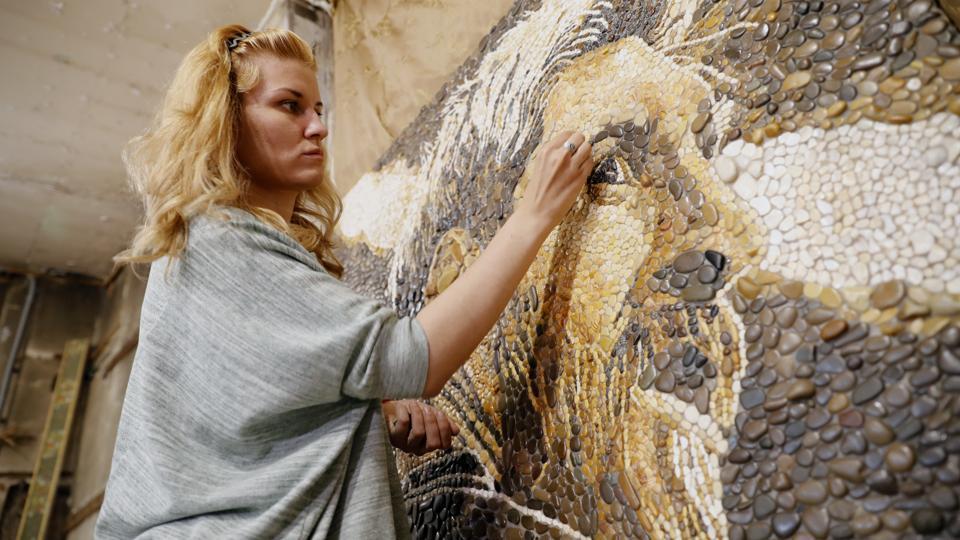 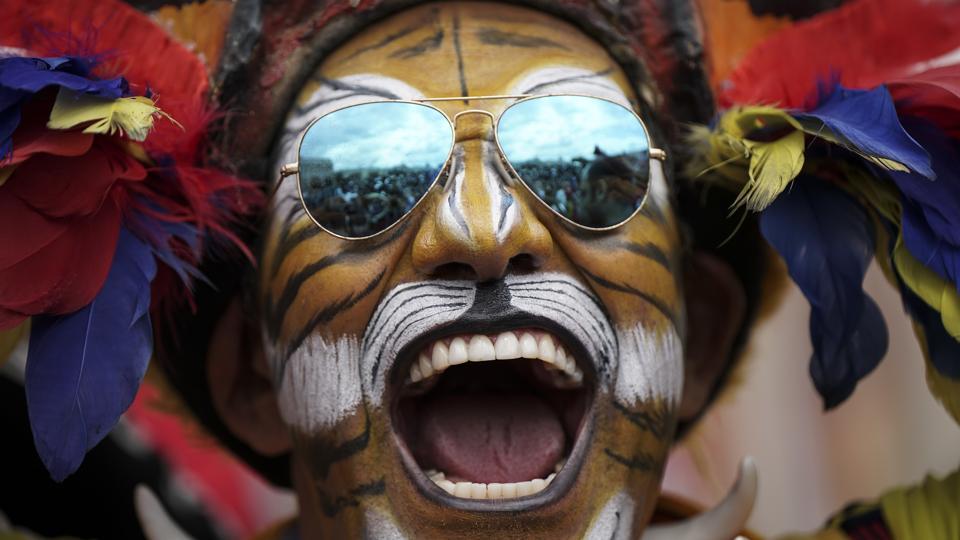 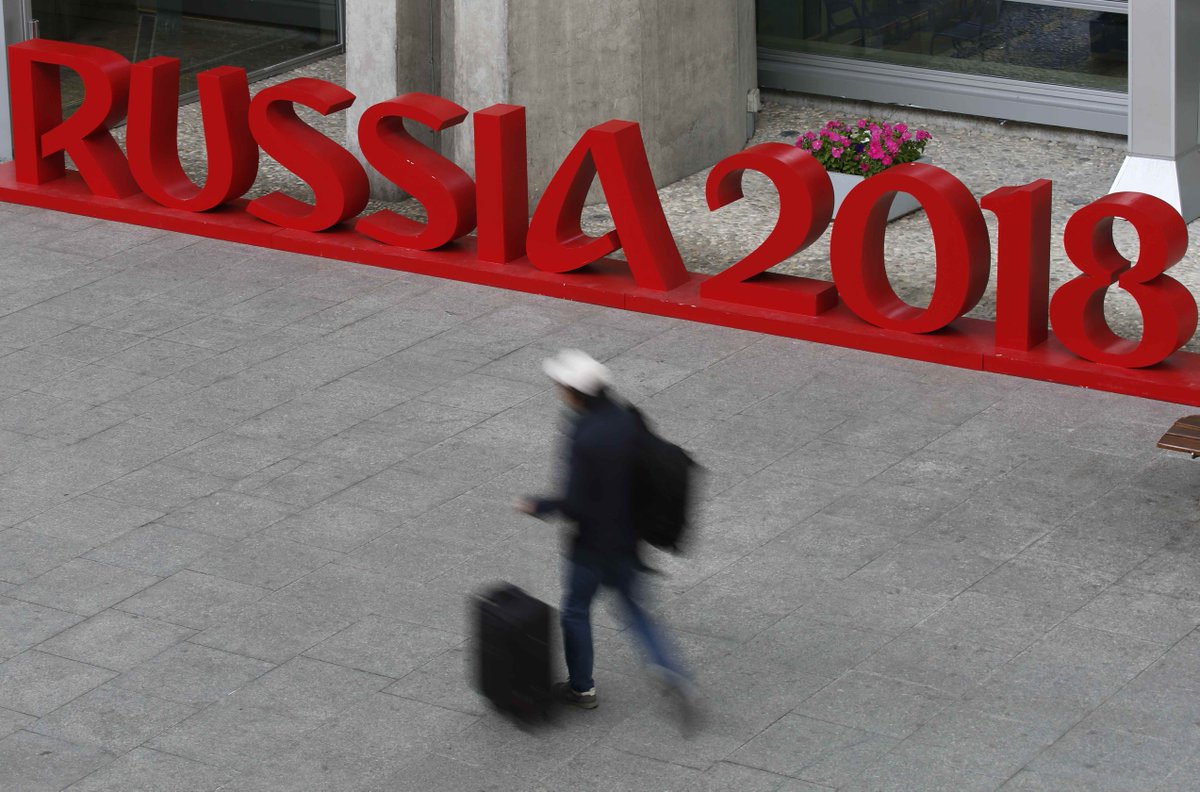 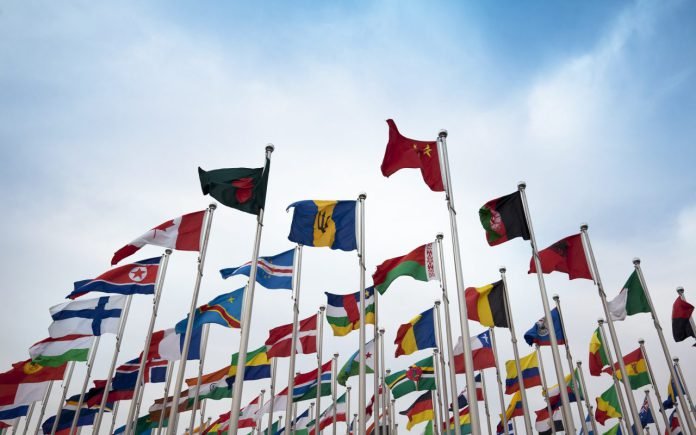 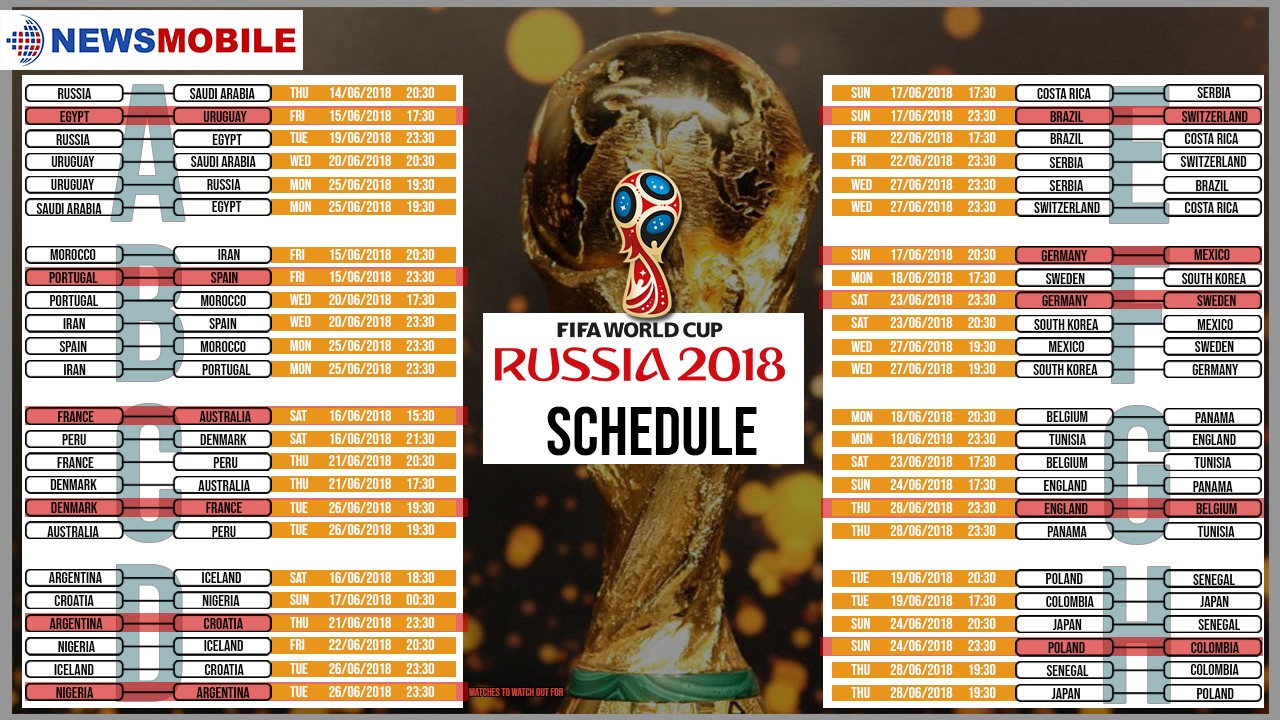 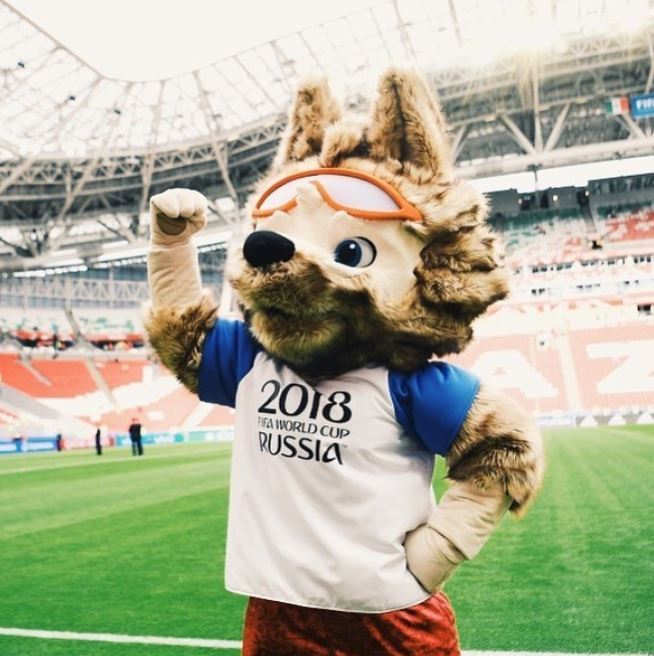