The world is once again united as the Fifa World Cup 2018 is all set to kick off really soon, and in the midsts of the excitement prisoners in a jail in Argentina has gone on a hunger protest against faulty cable network.

Reportedly, at least nine prisoners at Puerto Madryn jail have gone on a hunger strike to urge authorities to repair the cable TV so they can watch the World Cup.

The inmates have also filed a legal suit as they wrote a letter to a judge, claiming that audio-visual cable is their “indispensable right”. 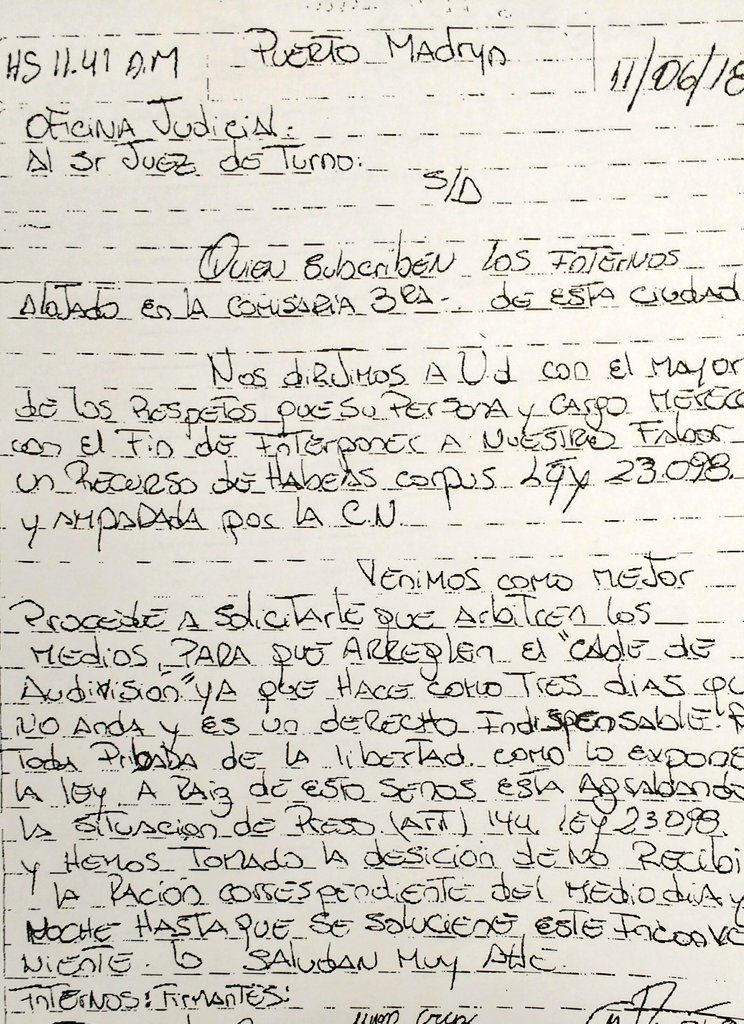 According to a report, the cable network hasn’t been functioning in the jail for the last three days.

Their ‘only’ demand is to watch Messi and Argentina on television, which is located in common area of the jail.

Argentina is set to play its first match on Saturday. We hope their demands are met before that.