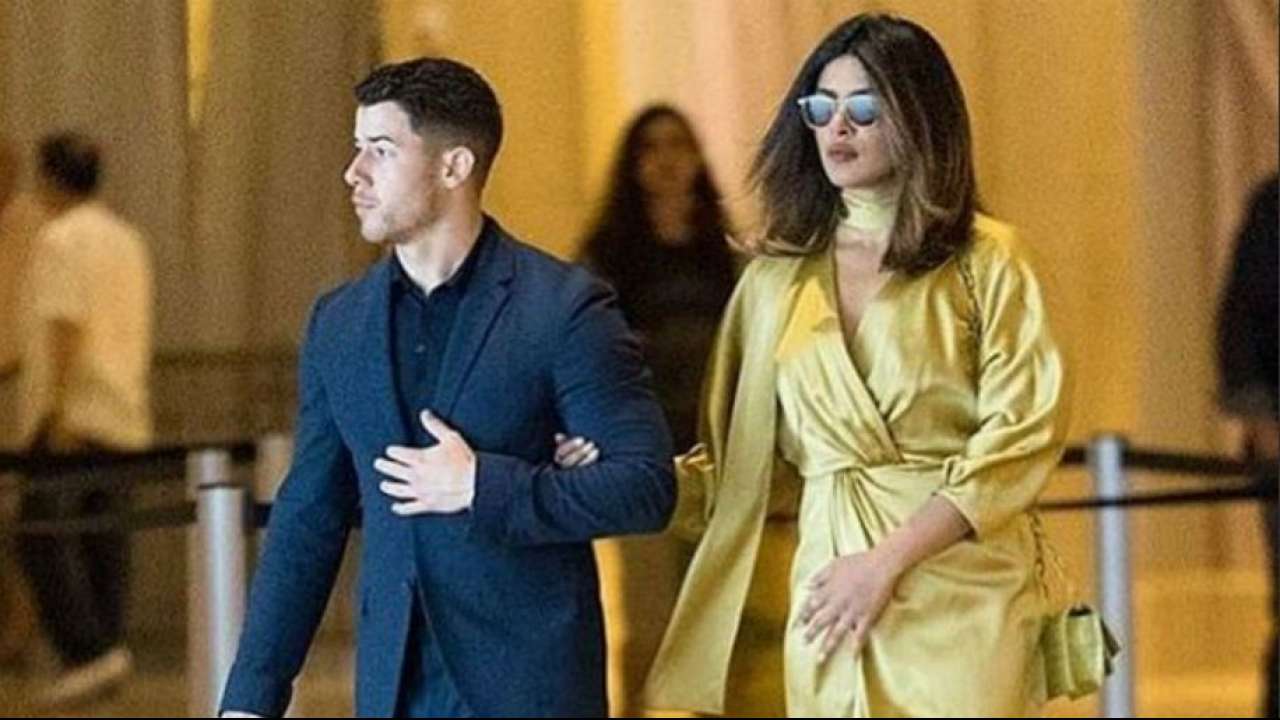 In some photographs, the duo can be seen walking hand-in-hand at the wedding, which took place over the weekend, reports E! Online.

ALSO READ: ‘Baahubali’ couple to tie knot at the end of this year?

Priyanka can be seen wearing a chartreuse dress for the special occasion while Nick donned a navy blue suit. 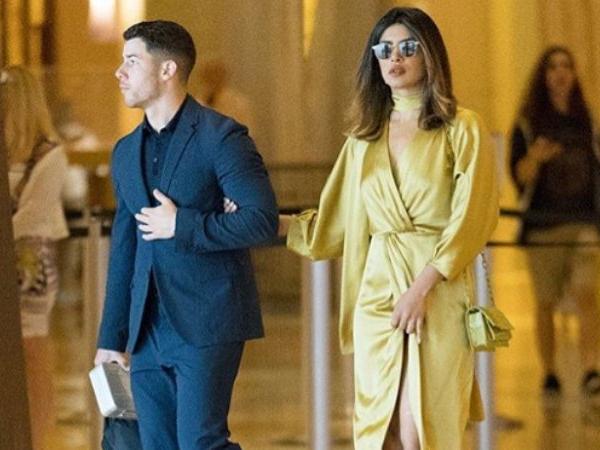 The duo also spent more time with Jonas’ family at a brunch by the beach.

Joe Jonas, who is currently filming ‘The Voice’ in Australia, doesn’t appear to have made it to the wedding.

This comes just days after Priyanka and Nick were spotted at the airport together in New York. They were later spotted boarding a helicopter to Atlantic City.

The duo first sparked romance rumours at the 2017 MET Gala, where they walked the red carpet together in Ralph Lauren designs.