ShareTweetGoogleWhatsappPrint
Mail
US President Donald Trump and Kim Jong Un signed an agreement at the Summit held at Capella hotel, Singapore. They made history as the first leaders of US and North Korea to meet face-to-face after the 1950-1953 Korean War.

The two-hour delegation level talks were preceded by a 45-minute one-on-one between the two leaders. It was a good beginning as the two leaders, who were trading insults a few months ago, shook hands and smiled Tuesday morning, before heading for a closed door meeting. Trump described the one-on-one meeting on Tuesday as ‘very, very good.’

The fact that I am having a meeting is a major loss for the U.S., say the haters & losers. We have our hostages, testing, research and all missle launches have stoped, and these pundits, who have called me wrong from the beginning, have nothing else they can say! We will be fine!

Was a policeman beaten in a temple for enforcing lockdown? Here’s... 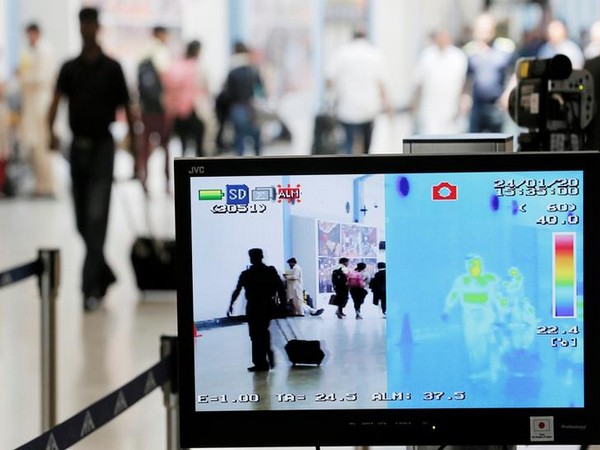