FIFA and the representatives of Robbie Williams confirmed that Robbie will perform in Moscow at the FIFA World Cup opening ceremony on June 14. Known for hits like ‘Angels’, the singer will perform with Russian soprano Aida Garifullina in the first match of the world cup at the Luzhniki Stadium in Moscow.

Two years back, his song “Party Like a Russian” created a controversy in the country for stereotyping Russia. The lyrics of the song had a line “alleviates the cash from the whole entire nation, take loose change and builds his own space station.” On Twitter, he informed his fans that he was not indicating to Putin in any way through the lyrics. 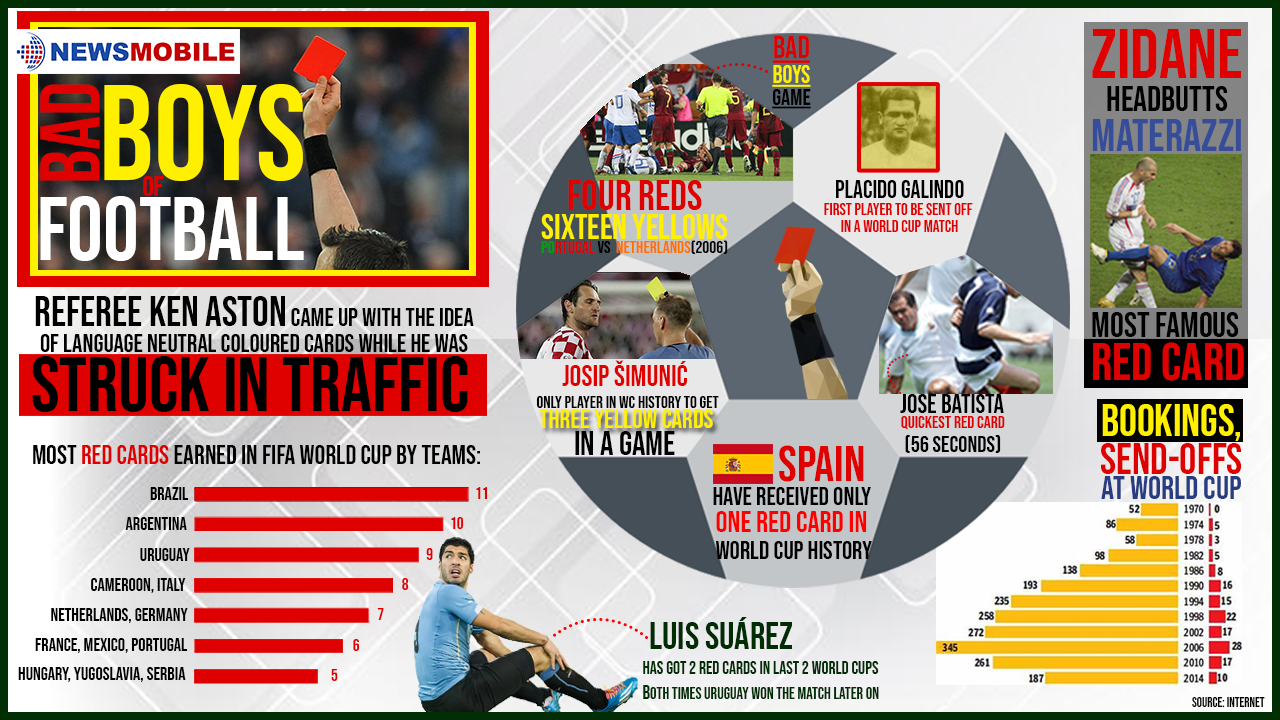 In an official statement, Robbie said it was his “boyhood dream” to open the World Cup in front of 80,000 fans in Moscow’s Luzhniki stadium. “I’m so happy excited to be going back to Russia for such a unique performance.”