Home Trending Now Ready to write a new chapter between our nations; Trump says after... 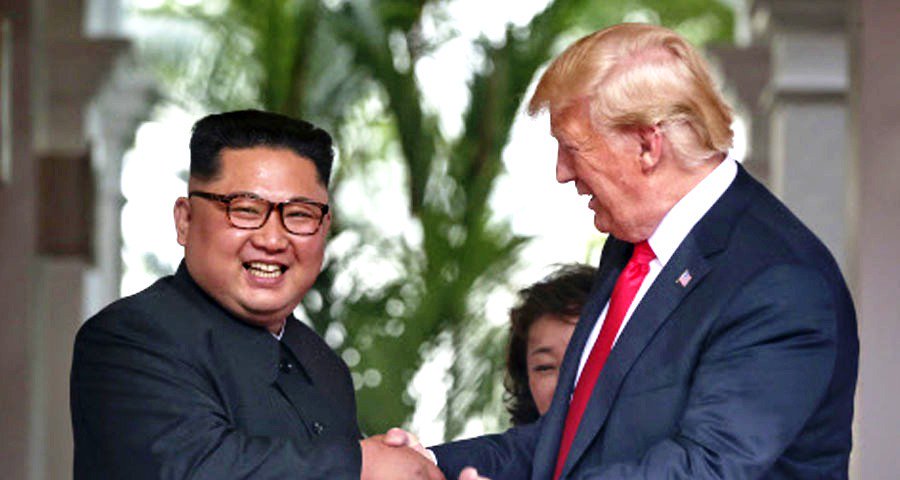 US President Donald Trump described the agreement with North Korean leader Kim Jong Un historic. He further said it was a great day and a great moment in the history of the world.  “The first meeting between the President of the US and a leader of the North Korea was honest, direct and productive,” he said. “We are ready to write a new chapter between out nations,” he added.

Many things were achieved after the pact was signed, he added, including North Korea agreement to destroy a missile engine testing site.

The Big Takeaways from his briefing

ALSO READ: The world is going to see a major change, says Kim at the signing…