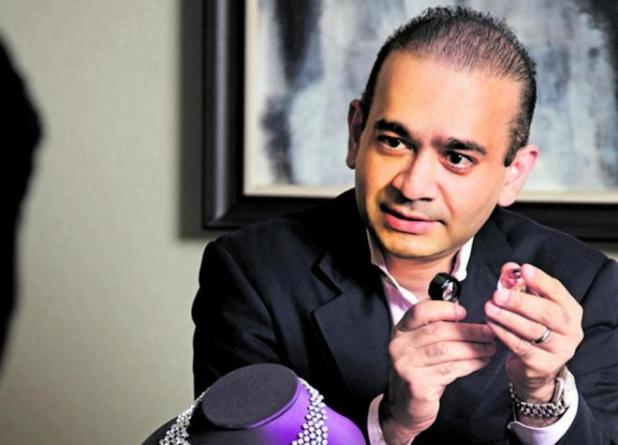 According to media reports, Nirav, the Indian billionaire jeweller who is at the centre of an alleged multi-crore bank fraud, has fled to the UK where he is claiming political asylum.
Yesterday, the Central Bureau of Investigation said that it does not have confirmation on the whereabouts of Nirav yet.

“The moment his whereabouts are confirmed further action will be taken,” a CBI source said.

For those unversed, the PNB detected the multi-crore scam, wherein Nirav and his uncle-cum-business-partner Mehul Choksi had allegedly cheated the bank to the tune of USD 2 billion, with the purported involvement of a few employees of the bank.