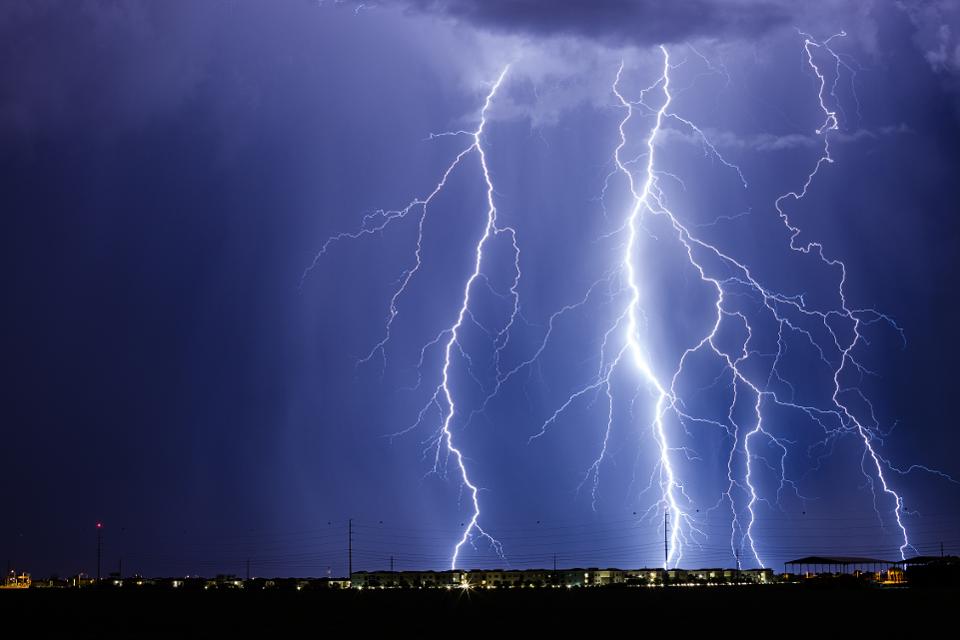 Bankura: As many as eight people died in several districts in West Bengal after being struck by lightning on Tuesday.

While four people were killed in Bankura district, one person each from East Midnapore, Birbhum, North 24 Parganas and Hooghly districts died due to the lightning.

Kolkata and other districts in north Bengal have witnessed heavy rainfall and change in weather in the past two days.

The Indian Meteorological Department has predicted more rainfall for Bengal, Sikkim and other North-Eastern states with the onset of the monsoon.