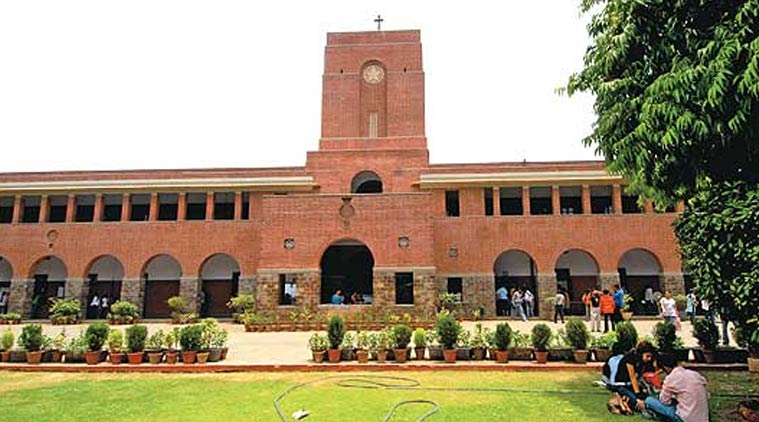 The DU admissions have begun and the rat race also, as St Stephens announces it’s first cut off list. The highest cut off is for Economics, followed by English, BA Programme and History. It can be predicted that the cut off for Humanities and Commerce stream courses will increase for other DU colleges and may remain same or decrease marginally for Science courses.

ALSO READ: All you need to know about DU admissions 2018

In case of English, which is considered to be one of the coveted undergraduate courses in St. Stephens, the cutoff percentage for general students from Commerce stream is 98.5%, same as last year. The cut off has remained the same for Science stream as well at 98%. For Humanities, the cut off has increased marginally from 97.25% in 2017 to 97.5% in 2018.