Home Home Slider ‘Baahubali’ couple to tie knot at the end of this year? 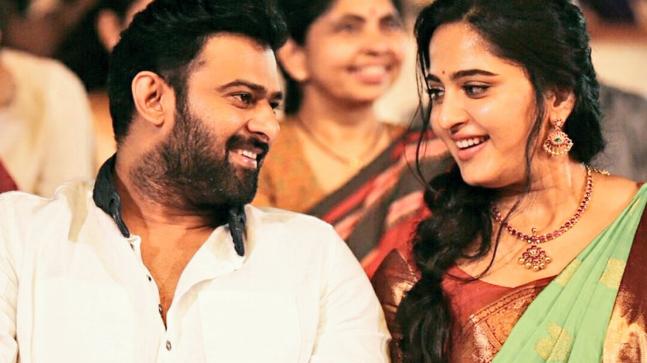 Reports suggest that the Baahubali couple, Anushka Shetty and Prabhas were dating much before Baahubali became a hit. Fans have loved the ‘Baahubali’ pair so much so that they almost wish they were a real-life couple too. Past speculations have indicated that the duo might be reuniting for ‘Saaho.’

Meanwhile, Anushka — in an earlier interview quoted by the same publication, had talked about marriage and starting a family. At the time, the actress had revealed that she would never get married out of family pressure.

The actress had said,

“I totally believe in marriage, but I want to get married and have children at the right time and when I meet someone who connects with me. I like children very much but I don’t want to marry out of compulsion.”

She had further added,

“When I was 20, they started telling me to get married! But it has to come at the right time and they know the person that I am. They respect what I feel and don’t pressurise me anymore.”

At the same time, Prabhas in an interview with Navbharat Times had spoken about his relationship with Anushka, stating,

“I and Anushka had decided that we will never let our link-up rumours do the rounds. We have been family friends for nine years. We are very good friends; we know each other for a long time. But when such rumours start doing the rounds, even I wonder if there’s actually something between us. We know that there is nothing between us.”

What’s interesting to note is that one of Prabhas’ family members had also hinted that the actor might be planning on tying the knot towards the end of this year.