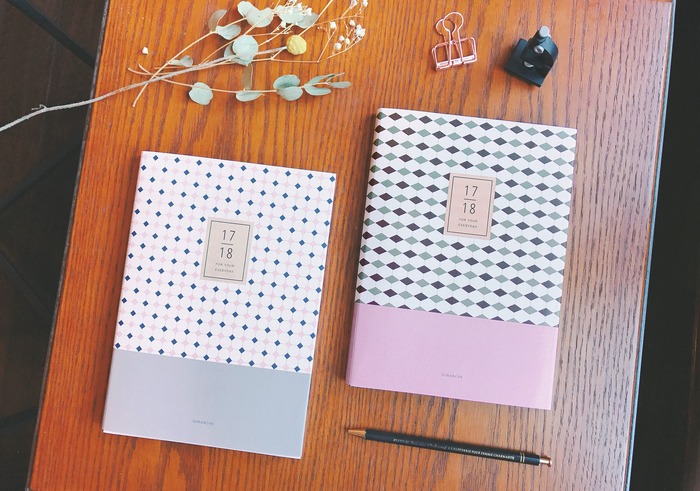 This week business and investor sentiment will largely be influenced by overseas policy announcement and unprecedented global events this week.

The other factors like crude price movement, progress of monsoon, rupee movement against the US dollar and inflows to equities will also impact the market in the coming week.

The war of words that erupted after a tense two-day G-7 summit (June 8-9) in Canada, could push the group into a trade war. Not only did the US President Donald Trump arrive late for the opening session he also made an about turn on the G7 agreement, citing the ”false statements” by Canadian Prime Minister Justin Trudeau and calling the host “meek and mild” during the summit. The French President Emmanuel Macron said international co-operation could not be “dictated by fits of anger and throwaway remarks”. The French and German leaders have decided to go ahead with the communique.

US President Donald Trump is slated to meet North Korean leader Kim Jong Un for a historic summit on June 12 in Singapore. The US President said described it as a “mission of peace” adding that he would “know within a minute” if the talks would succeed.

Riding on the meet are sensitive issues like denuclearisation of North Korea, the relation between a highly secretive North Korea and the rest world, specifically south Korea.

Domestic Macro data to be released

The government is expected to announce industrial production data (IIP) for April 2018 on Tuesday, June 12, 2018. The IIP grew 4.4 per cent in March.

Federal Reserve meet of interest rates
The federal Open Market Committee, the rate-setting panel of the US Federal Reserve, is scheduled to meet on Tuesday and Wednesday (June 12- June 13). The committee will decide monetary policy and share the results on Wednesday. The Fed is expected to raise interest rates for a second time this year and the seventh since December 2015 on the back of strong jobs data last week and signs that inflation is nearing the 2 per cent.

European Central Bank and Bank of Japan to meet

The European Central Bank will make a policy decision on Thursday (June 14) on the 2.55 trillion euro bond purchase scheme. Market watchers expect that the scheme will end this year, which could signal a rate hikes.

On Friday (June 15), the Bank of Japan will review its monetary policy and make announcements.

Brexit Bill goes to vote
British lawmakers will discuss, on June 12-13, the amendments proposed by the Upper House of Parliament to the government bill on exiting the European Union.

Prime Minister Theresa May has to get the bill approved by both chambers of parliament before Britain’s exit on March 29, 2019.