Home News For Kids Why are the more popular Sydney, Melbourne not the capital of Australia?... 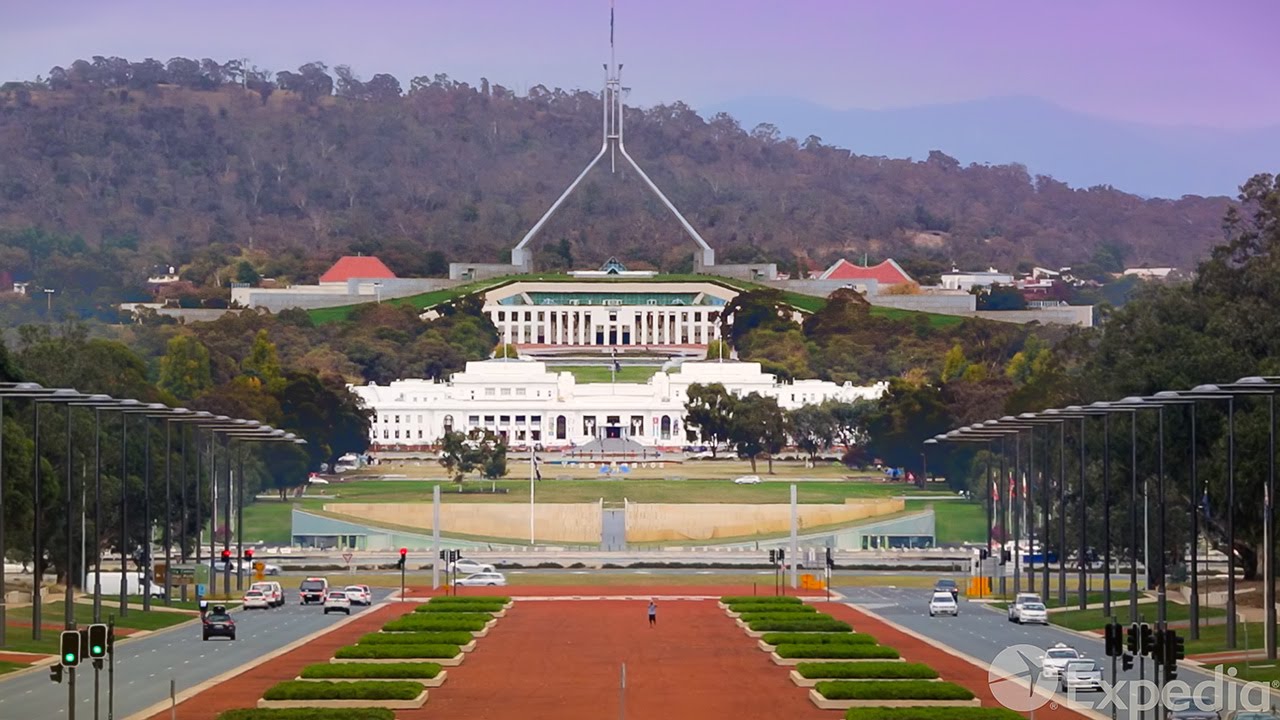 What makes this sparsely populated city the capital? In the nineteenth century when Australia wanted to transition to a federation from a conglomeration of colonies, it was scouting for a capital. The options were – Sydney and Melbourne.

Sydney held merit as it was the first European settlement in Australia. It had historic value and had powerful ‘Old Money’ families.

Melbourne claim to fame was that it was ‘the richest and largest’ city of that time. There was a competition between the two cities to become the capital. The surprising winner was Canberra. The forefathers of the country decided to plan the capital before building and populating it. So, Canberra has tree-lined boulevards, wide roads, lush green parklands, and many nature reserves.

The name was derived by merging the names of the European city ‘Canberry’ and the indigenous city ‘Nganbra’ to create the name ‘Canberra’. It is not popular on the tourist circuit as the exciting place but if you want to know about Australian politics, this is the best place for you.