Home Trending Now Top things that you did not know about Kim Jong Un and...

Very little is known about the North Korean leader Kim Jong Un, who took over the reigns of the country in 2011. The main reason – North Korea’s isolation from the outside world for decades.

The only first hand account is by from the former NBA player Dennis Rodman. He says says ‘Kim is like a big kid, he wants to come to America” adding that “Kim is not a dumb man he wants to protect his honour.”

However, based on the observations of journalists, academicians and North Korea watchers certain interesting points have come to light. There is no way to verify, as activities within the state are shrouded in secrecy, earning it the moniker the Hermit Country. From the accounts available Kim is believed to be a friendly soul, a basketball fan and if rumours are to be believed, he, strangely enough, doesn’t need to answer the nature’s call.

Islamic prayers offered at the White House amid COVID-19 outbreak? No,... 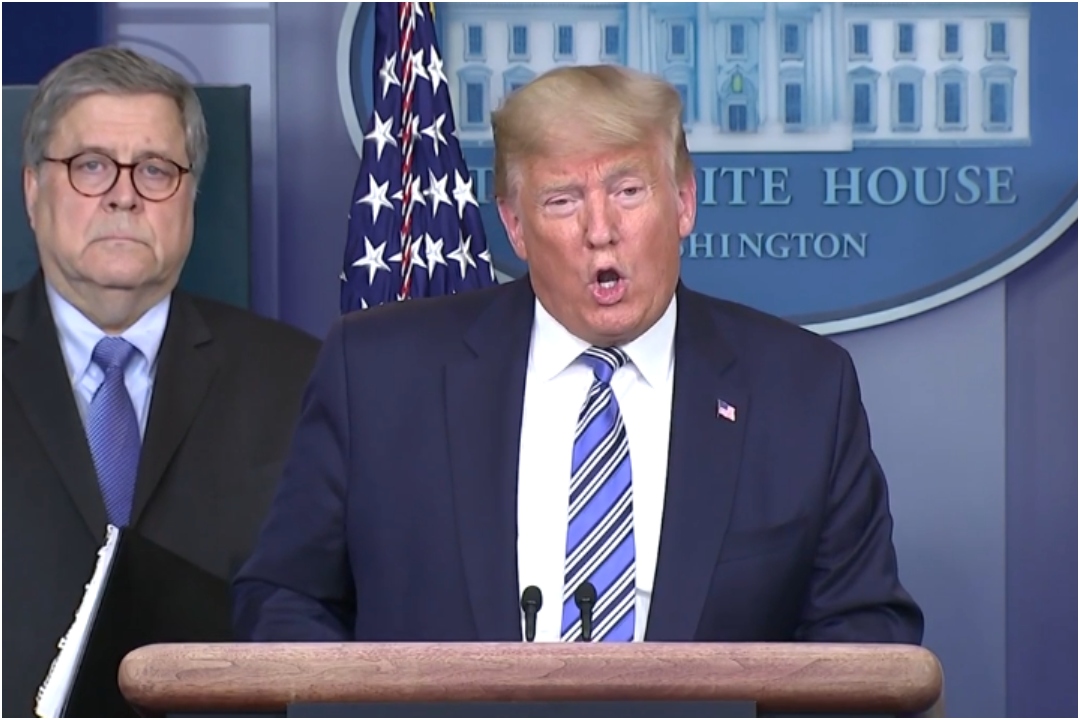