Home Nation Shakuntala Kale, married at 14 and now the Chief of Maha education... 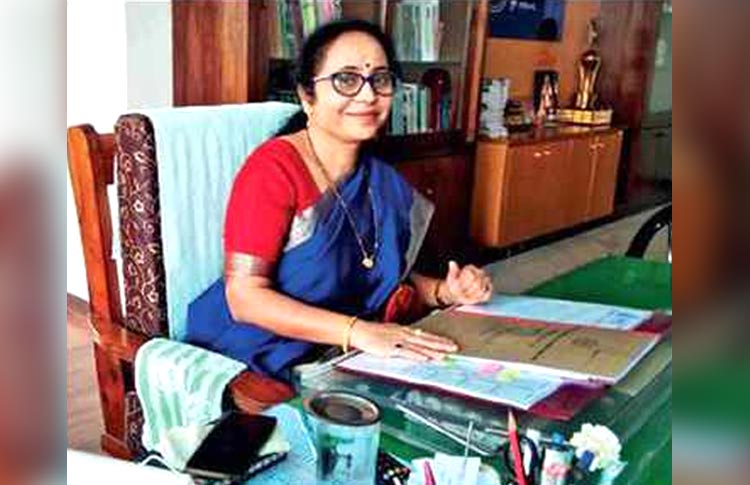 Married off at 14, yet she turned the tables and became the Chairperson of Maharashtra State Board of Secondary and Higher Secondary Education! Life wasn’t as easy for Shakuntala Kale. And nothing came on a platter.

Born and brought up in Ambegaontaluka,a village in Maharashtra, she is now at the top most position in the board. Her story is nothing short of inspirational. A true portrait of what passion, determination and hard work can give in life. 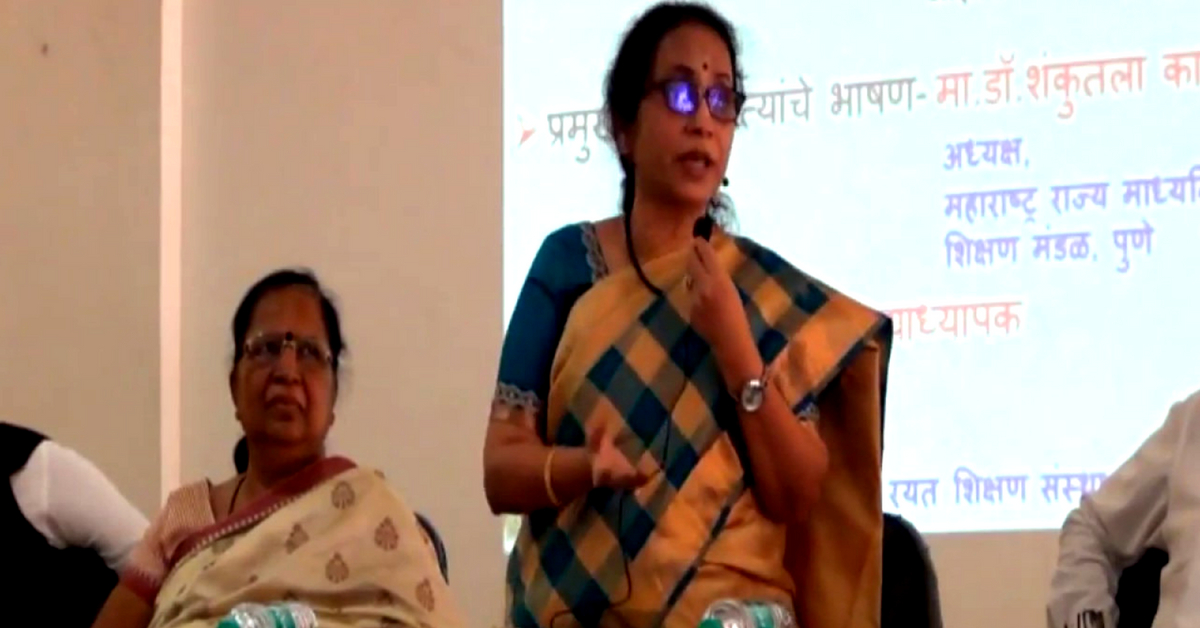 Kale was married off at the age of 14, just after she completed her Class X. “My father died when I was in Class IV. The situation at home was appalling. My mother worked as a labourer in the fields,” she said.

Women’s education was least important in the family at that time, she said. “We didn’t have a junior college in our village and there was no way I would have been sent outside to study. So, I was married off at the age of 14.”

After she got married, she moved in her husband’s joint family system and had two kids. “Society was regressive and probably still is in many villages. They don’t want women to go out, study or work. But my husband and father-in-law were as supportive as the system would allow it,” said Kale. After her DEd, she completed a Bachelor’s and a Master’s degree in Marathi language through distance learning from Savitribai Phule Pune University.

“After I completed my DEd, I was working as a teacher in the same school where I studied. Normally, one thinks that if there are facilities one can improve. But when everything is against you, when you are aware that conditions will never improve for you, then you find strength within. I started dreaming of taking the Maharashtra Public Service Commission exam,” said Kale.

But she had no access to competitive examination books or a TV. She reminiscences, “there was only one TV in the village. After finishing my teaching job every day, I would come home and complete my domestic chores. I would study after putting my children to sleep.”

Kale would sleep for four hours a day because she had to wake up at 3am to fetch water. “Since there was no mentor or competitive exam books, I had no way of improving my general knowledge. So I started listening to the radio. No matter what domestic work I was doing, I would be listening to the news. I was so hooked to it that my sons would come running to me with the radio whenever news was on.” Kale cleared MPSC Class II exam in 1993 and was appointed in the education department in Solapur. “In 1995, I cleared the exam for Class I officer and was appointed head of women’s education and extension department. The year I completed my PhD in the portrayal of women in rural novels was the international year for women.” After stints in various education departments, Kale was made chairperson of the state board in September 2017.

Truly, a woman of steel and an example for many to follow. 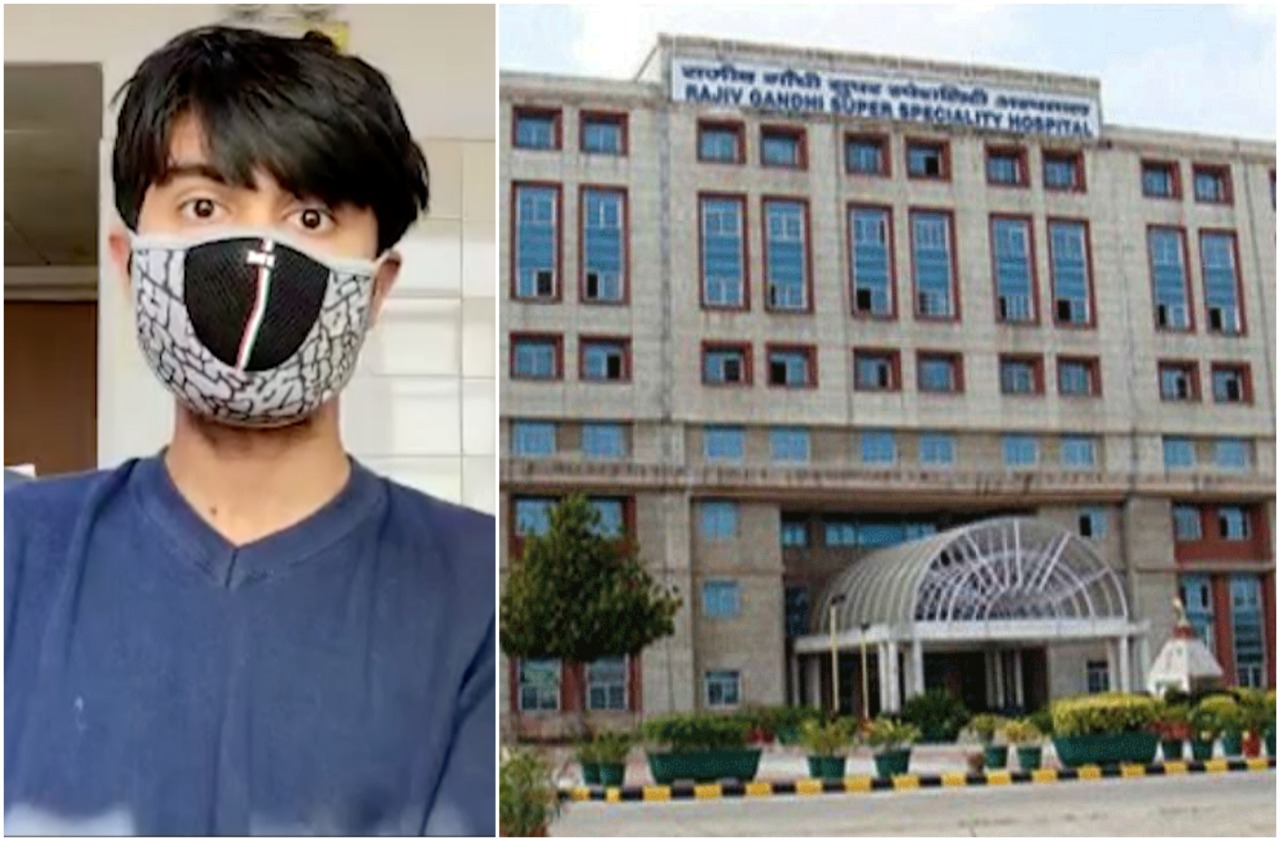