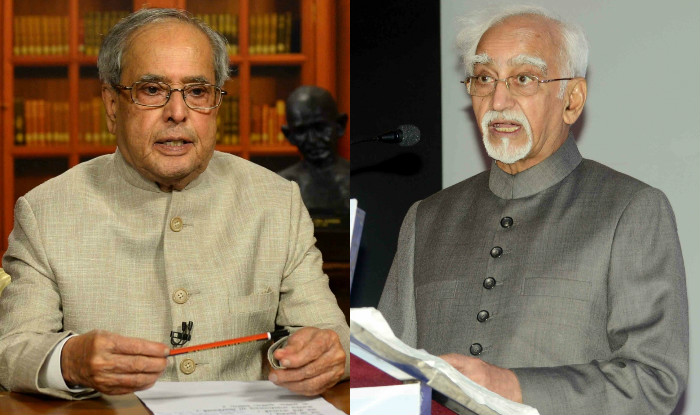 Congress is organising an Iftaar party on June 13 where former President Pranab Mukherjee is not invited and even the former Vice-President Hamid Ansari is even not on the list.

Those invited include all those who were called for Sonia Gandhi’s grand dinner from earlier this year; that dinner was seen as an attempt to stitch together a ‘grand alliance’ to take on the Narendra Modi and Amit Shah-led Bharatiya Janata Party.

It seems that Arvind Kejriwal is also not invited to the party. The iftar will be organised in New Delhi’s Taj Palace hotel. Even both of them- Ansari, Mukherjee are not invited, it will raise eyebrows since it comes close on the heels of Mukherjee attending a Rashtriya Swayamsevak Sangh (RSS) event at the organisation’s Nagpur headquarters.

It is not yet known who will show up at the Congress iftar party on June 13. 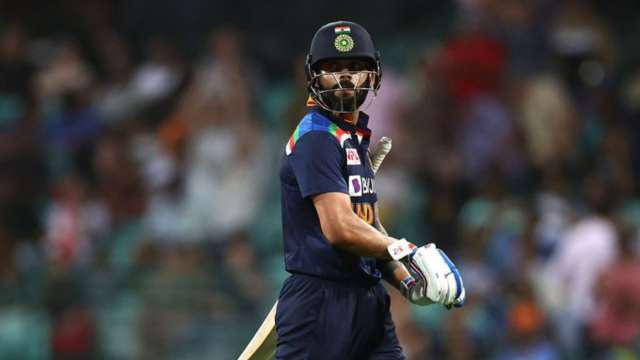